While most countries ensure responsible alcohol consumption by implementing a legal drinking age, some countries have gone a step further and made alcohol consumption illegal. Some countries have this mandate for religious reasons, while others claim the ban is for health purposes. Either way, its always worth knowing countries that don’t allow alcohol to save yourself the headache and embarrassment next time you’re travelling.

In Afghanistan, it is illegal for locals to buy alcohol. Foreigners, however, can buy limited amounts of spirits from licensed vendors. 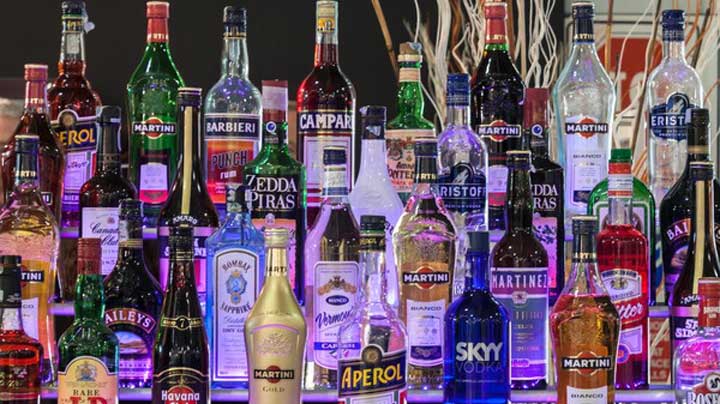 Like in Afghanistan, alcohol is only available for sale to non-Muslims through licensed vendors. It is also served in upscale hotels. 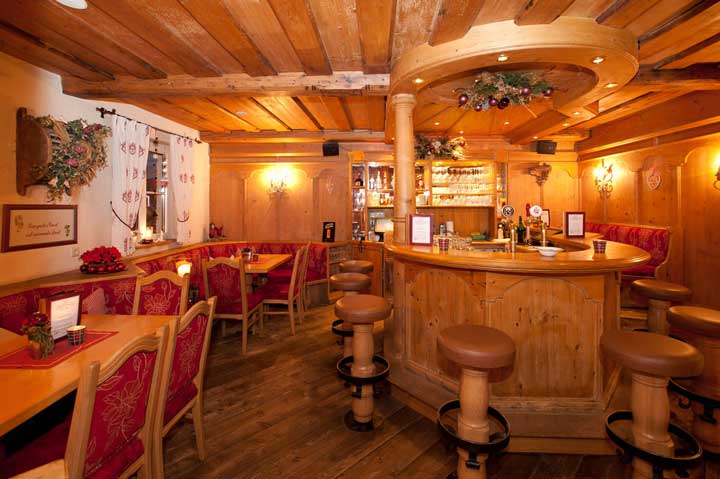 High end hotel bars are licensed to sell alcohol here. To buy a personal stock of alcohol, however, one must be in possession of a foreign passport. 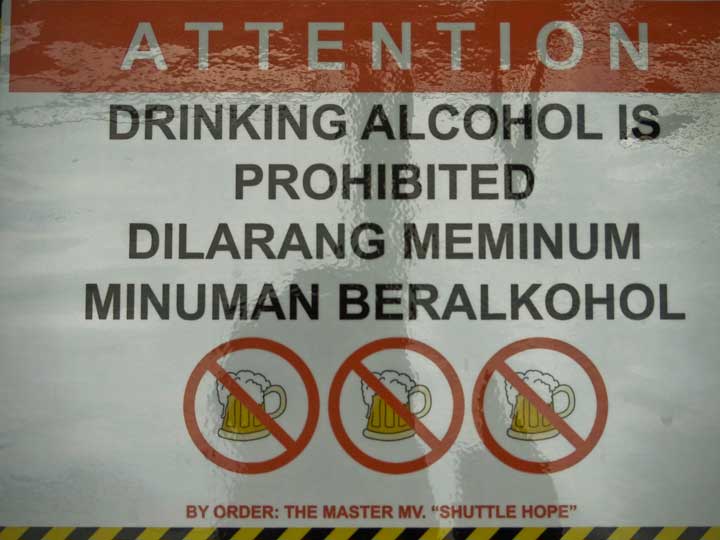 Brunei, which is a tiny country flanked by Malaysia and the South China sea, has serious punishments for alcohol consumption including flogging. 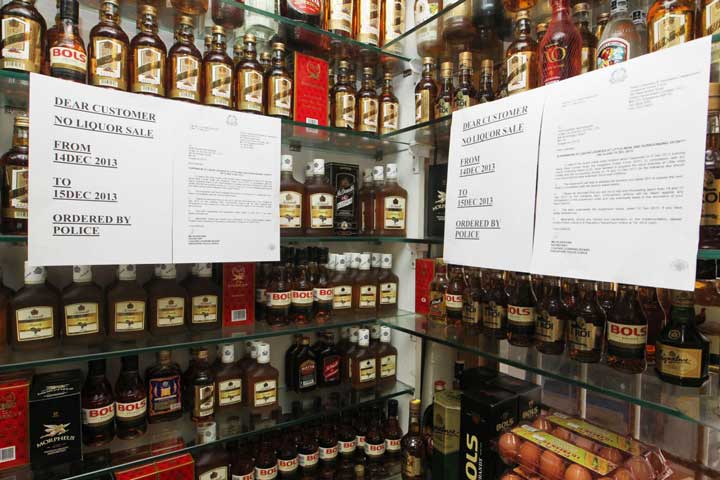 In India, as you may know, alcohol laws differ from state to state. While there is a blanket ban on alcohol in Gujarat, Manipur, Mizoram, Nagaland and Lakswadeep, other states have various dry days during which the sale and consumption of alcohol is banned. In other places such as Kerala and Chennai, alcohol is only available in hotel bars. 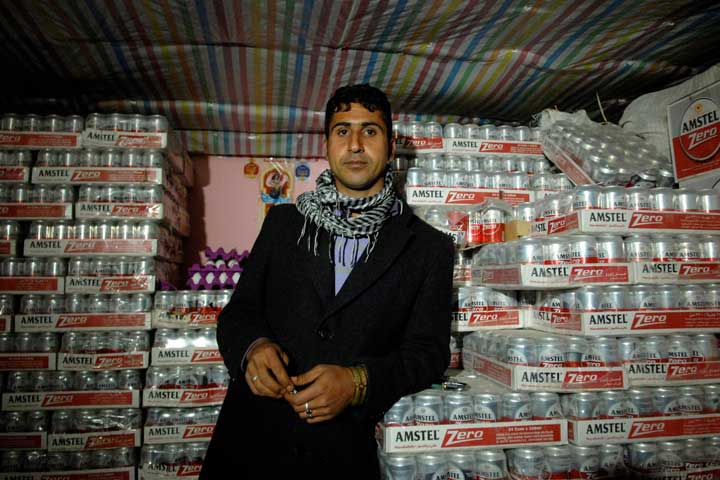 Muslims in Iran are forbidden from drinking alcohol, with multiple violations sometimes resulting in death sentences. Christians, however, are permitted to drink. 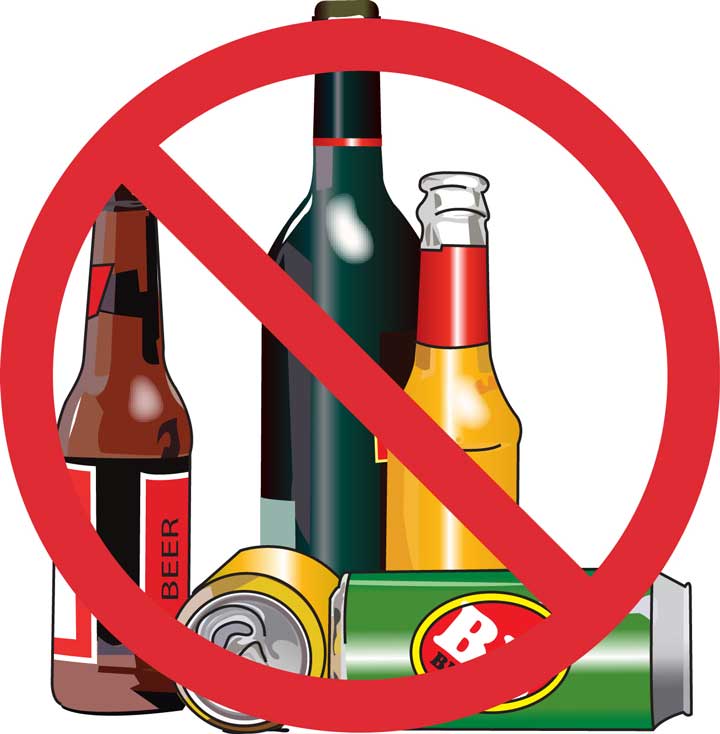 Saudi Arabia maintains a complete blanket ban on alcohol for foreigners and locals alike. Punishments for violations include flogging, imprisonment and fines. 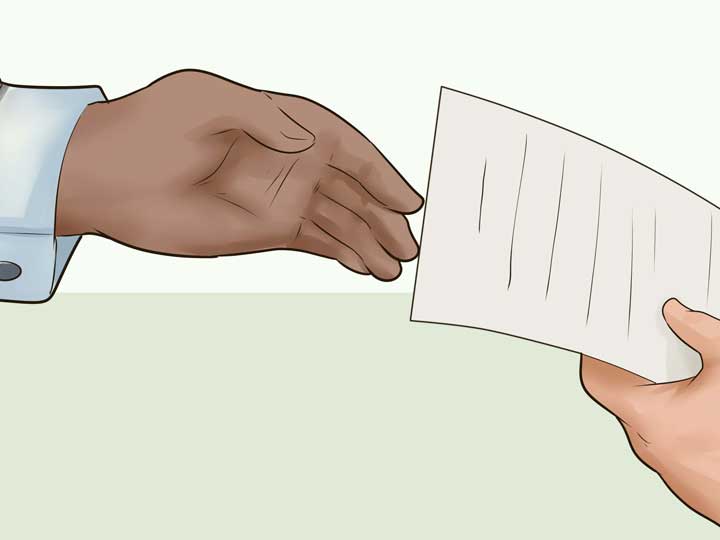 If one wants to consume liquor here, one must apply for a drinking permit. Those found drinking without a permit are subject to heavy fines and even imprisonment.

A Starbucks Coffee To Go? How about a side of lizard with that?