Starbucks is not all about the coffee. Okay, it’s a lot about the coffee, but there are some Starbucks locations that are so beautiful that you may just forget to order your Frappuccino. Each Starbucks café, while maintaining a similar colour scheme and retaining the wonderful aroma of brewing coffee is unique in its own way. Allow us to take you on a trip through the most beautiful Starbucks in the world. Raise a coffee toast to that! 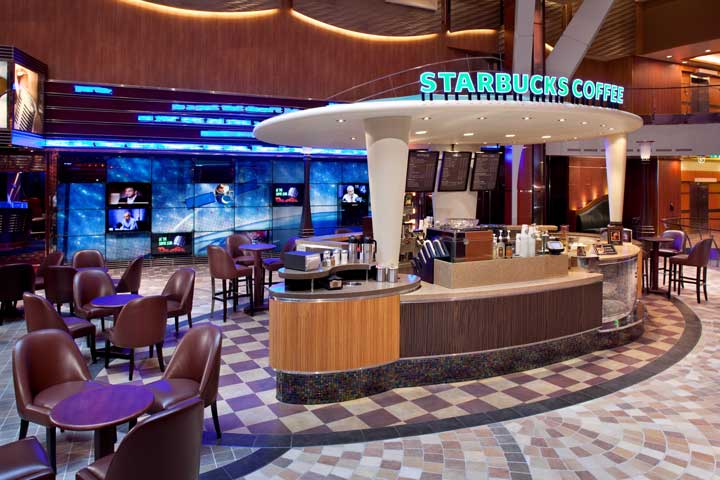 Just because you’re on a cruise doesn’t mean you have to skip your morning tall latte. Book a cruise with Allure of the Seas and enjoy your coffee surrounded by miles and miles of the ocean. 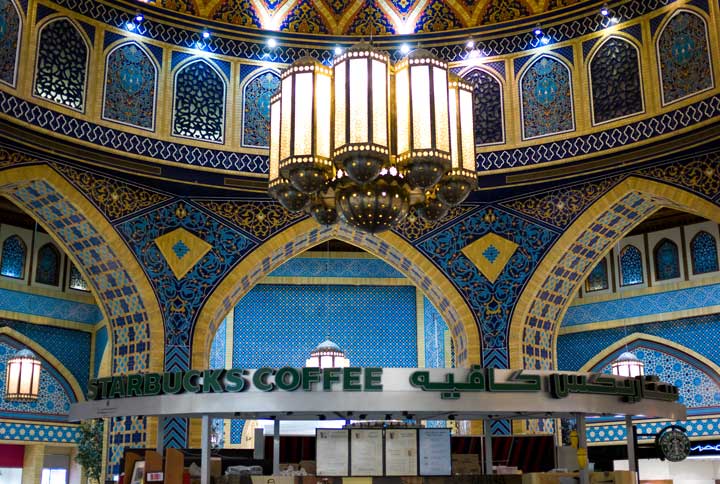 Everything about Dubai is glamorous; even the Starbucks. This particular one blends with the mall’s interior and is decorated with blue and yellow tiles and carries a massive chandelier. Looks a little like a palace, doesn’t it? 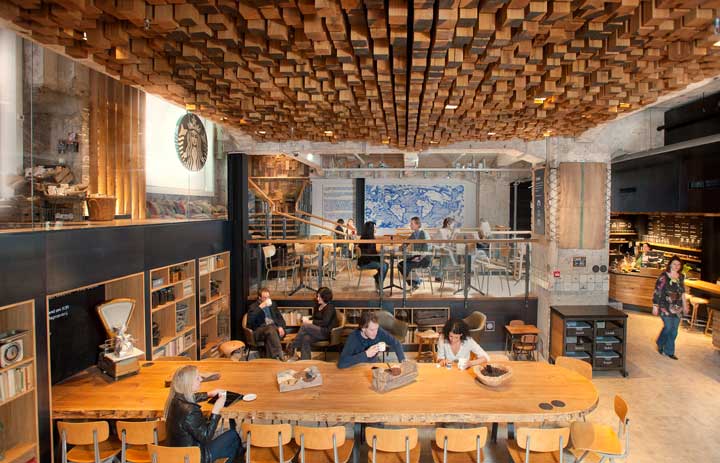 Starbucks took over a 430 square feet vault of a historic bank and brought in their coffee. Starbucks also calls this space ‘the laboratory’ as it is a testing center for new methods of brewing coffee and serves a Reserve Coffee brand that is unavailable anywhere else in Europe. 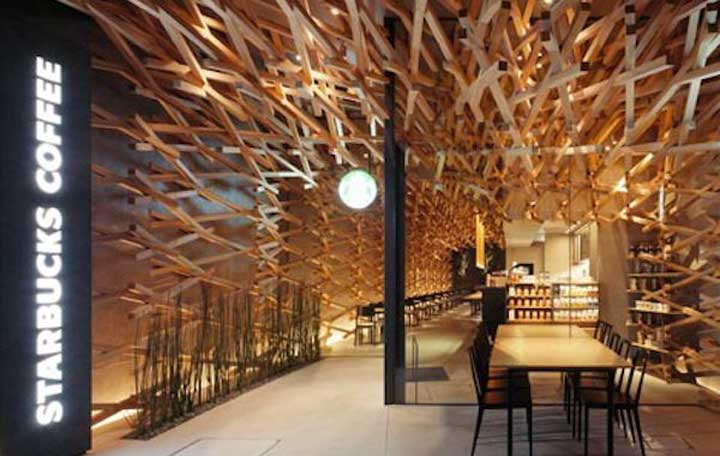 This Starbucks stands at the main entrance to Dazaifu Tenmangu, one of Japan’s most popular shrines. It tries to mimic the traditional Japanese architecture in the area by placing emphasis on weaving strips of wood diagonally.

Where: Geneva to St Gallen 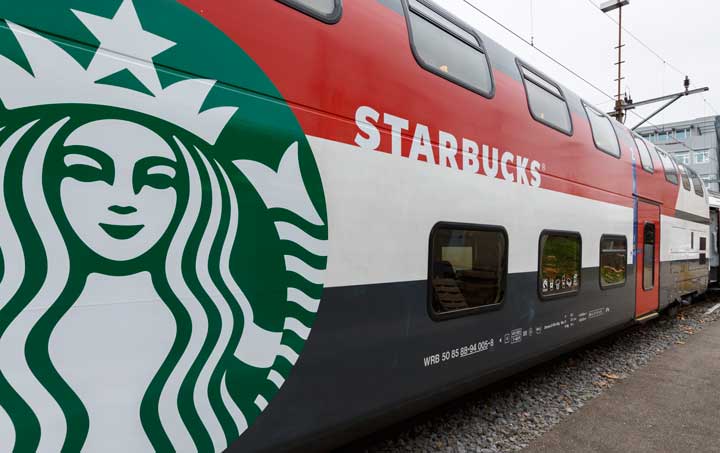 A train in Geneva converted two large coaches into a Starbucks coffee shop. While there’s a take away service in the lower level of the café, there’s a sit down café on the upper level where you can sip your coffee as you watch the countryside go by.

In a very environmentally friendly move, Starbucks converted a few shipping containers into this spacious café.

Where: Off the Californian coast 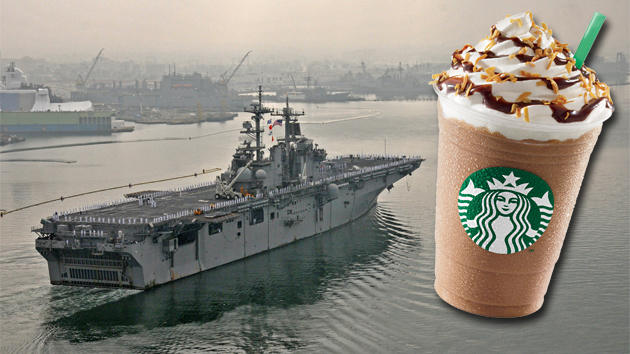 That’s right, Starbucks opened a café on a navy warship. The café is run by the Navy, along with a few Starbucks employees that help the Navy get their coffees just right. 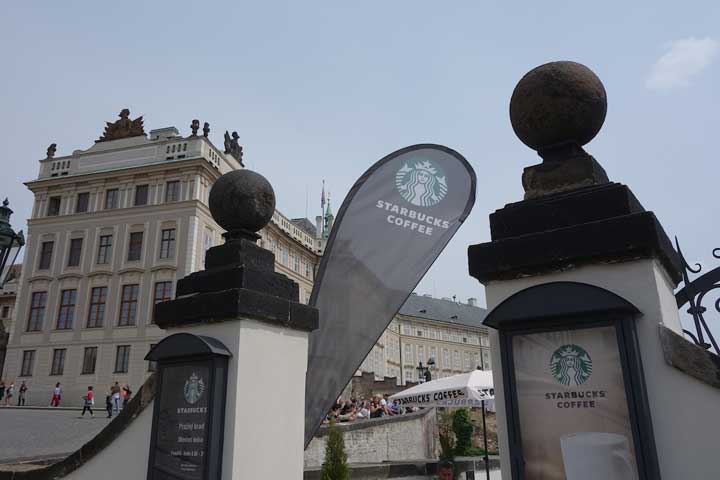 In 2013, Starbucks opened up a café in a beautiful heritage castle that incorporates the architecture of the castle.

How many of these have you visited?

10 Piping Hot Tea Cups To Take You Around The Globe

A Starbucks Coffee To Go? How about a side of lizard with that?