[dropcap]O[/dropcap]ktoberfest is a 16 day celebration that guarantees fun and beer. It is the world’s largest funfair and it takes place in Munich, Germany. If you’re going to participate in the Bavarian festivities, then you better know the food that is popular during the Oktoberfest.

You must be imagining knobby joints and lot of bones.

But this Bavarian delicacy is prepared from the shank of a pig. The chunk of sizzling pork is cooked till it turns brown. It is commonly served with country bread, pickles and of course, Oktoberfest beer. 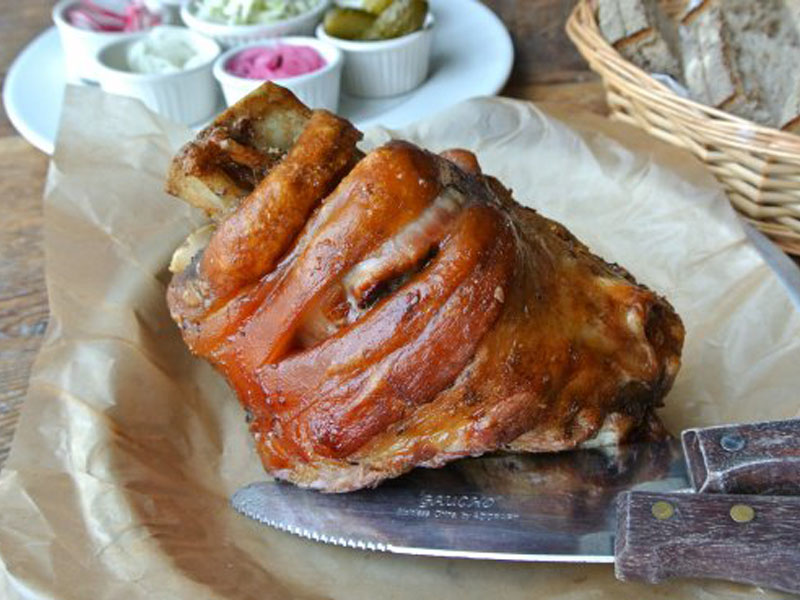 This brat is quite popular during the Beerfest.

Meat, bun, sauerkraut and mustard work together to make a mouth-watering plate of bratwurst. If the sausage fails to fill your food fantasies, there is always extra smoked bacon that can be added. 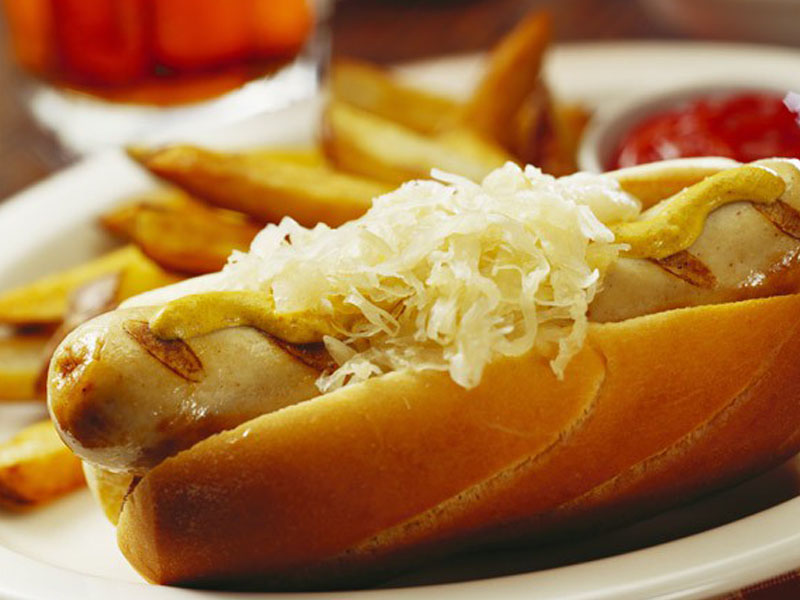 The heading said Oktoberfest but you imagined sausages, didn’t you?

A popular Bavarian breakfast consists of white or pale beige coloured sausages made from veal and a little pork added to enhance the flavour. It’s a surprisingly easy dish to cook. It is served with pretzels and sweet whole-grain mustard.

Beer cookies? This is definitely the Munich Beerfest alright.

Frothy beers, Belgian Hoegaarden and German Hefeweizen, and a hint of orange zest are the key ingredients to this smashing cookie dessert. 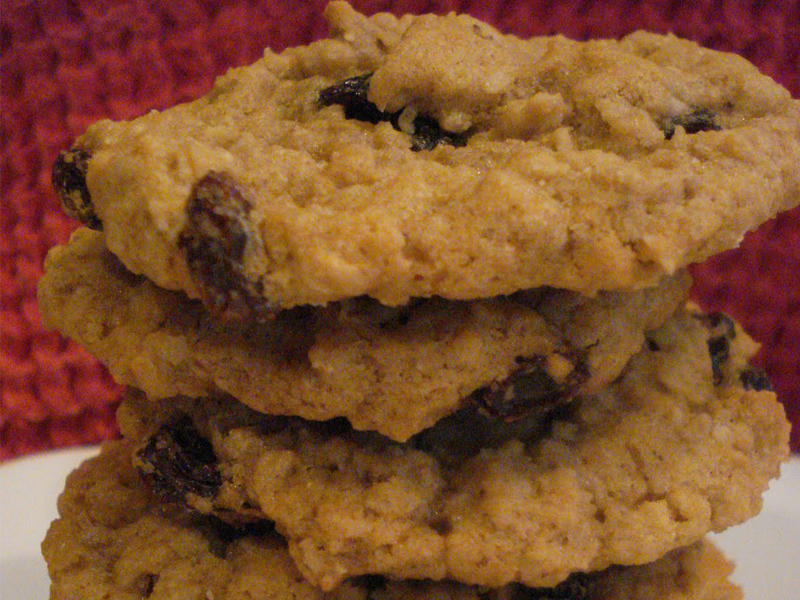 The size of a Bavarian pretzel during Oktoberfest.

These super-sized pretzels are crunchy on the outside and soft in the middle. It makes for a delicious mid-morning breakfast. This salty snack is popularly consumed with beer. Yes, even in the morning. 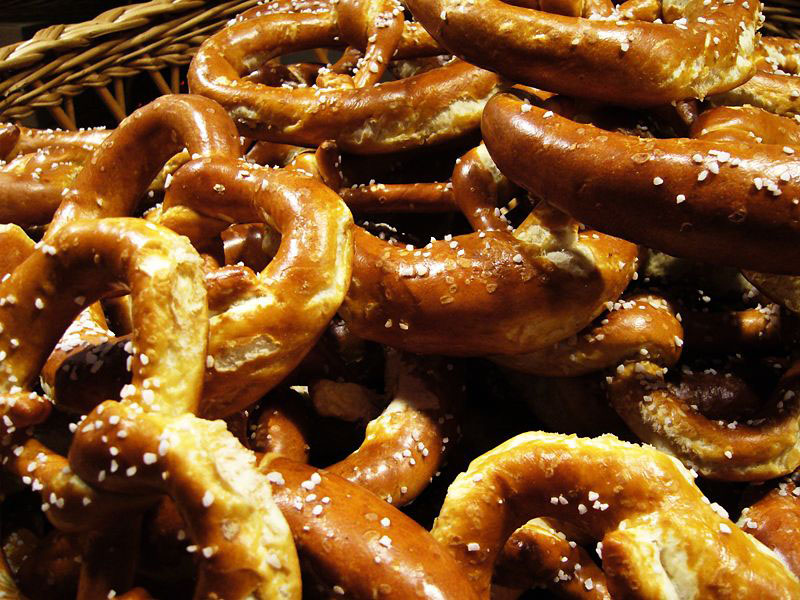 Mix-and-match food anyone? The spaetzele is a cross between pasta, egg noodle and skinny dumplings.

Add cheese to the mix and you’ve got a smashing plate of kaese spatzele. It goes without saying, but yes, you can add bacon to it. 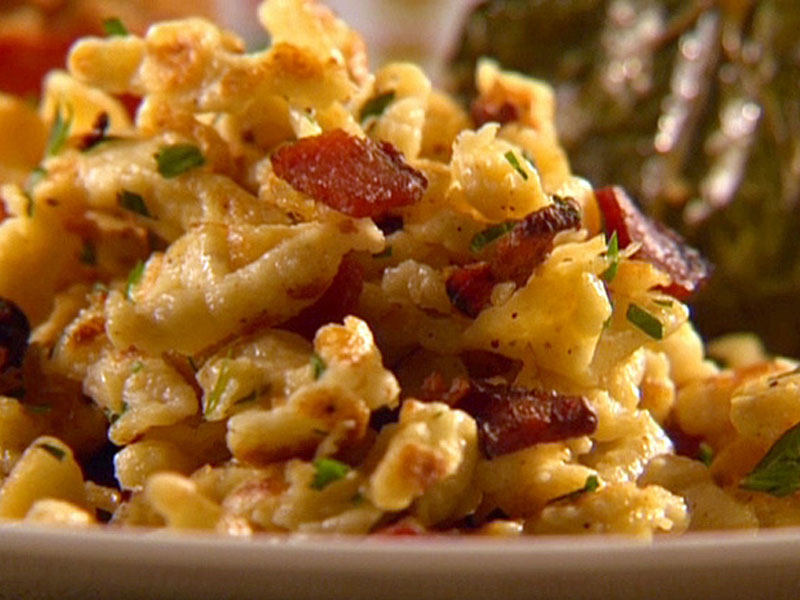 Mashed potatoes are only for when you are cooking.

In Oktoberfest, the kartoffelsalat, or the German potato salad, is a winning dish that contains bacon, mayonnaise, scallions and sometimes some horseradish. 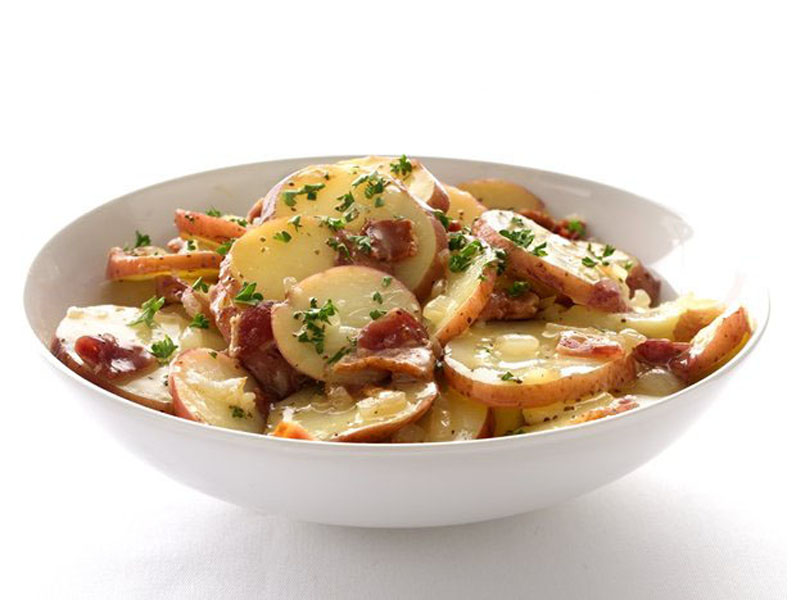 In that case, keep a pair of extra-large sized pants ready. The Wiener Schnitzel is traditionally veal dunked in flour and eggs. The mix is fried till it turns a crackling golden brown. 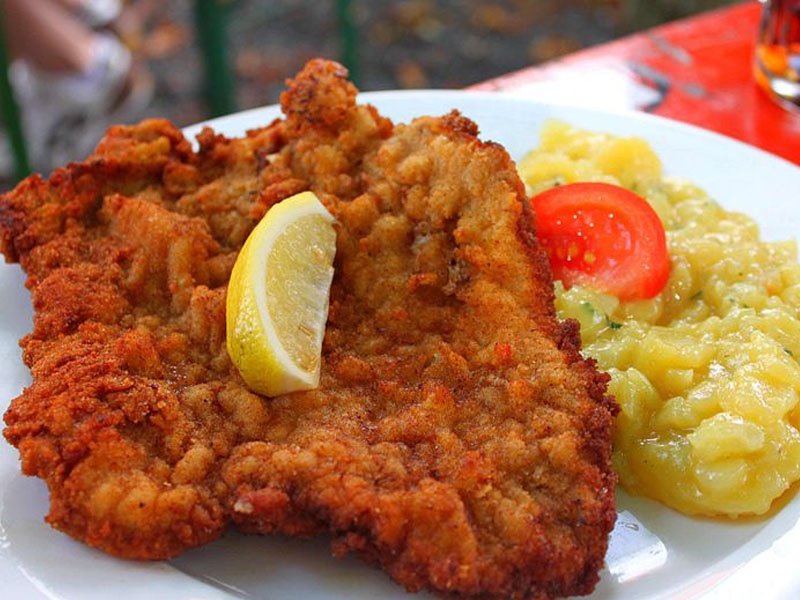 5 animals that are eaten alive. No, don’t close your eyes.

8 adorable pictures of Bao Bao and her first Birthday cake