It often happens that when we introduce ourselves to someone by name, they ask what it means. The name, obviously. It’s good to have a story and reason behind certain nomenclatures. And that is probably exactly what the people who named these 10 food items also thought.

The cooked meat patty sandwiched between buns is named after the town of – you guessed it – Hamburg, Germany. The food gained popularity when 19th century sailors brought home the idea of eating shreds of raw beef from the Russian Baltics.

Biscuits in their original meaning referred to flat, thin cookies or crackers, and have been derived from the French word, which means, “twice cooked”. 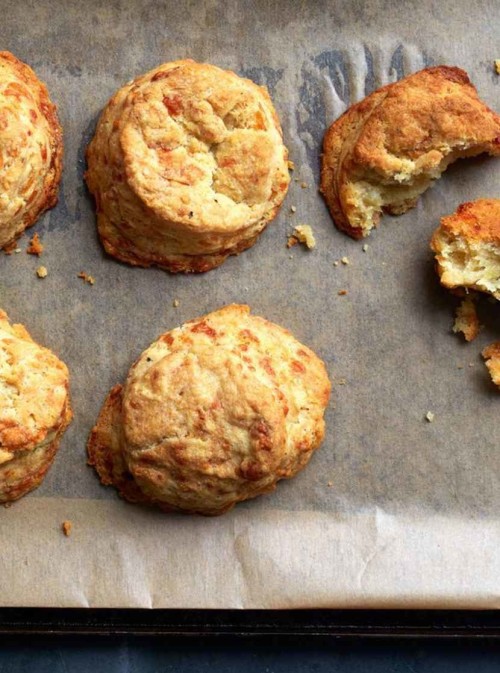 The etymology of this widely loved street snack has been disputed quite some times, but the most popular theory claims that the word “dog” has been used as a slang since the late 1800s, when sausage makers were accused of adding dog meat to the Frankie. Umm, ewe. 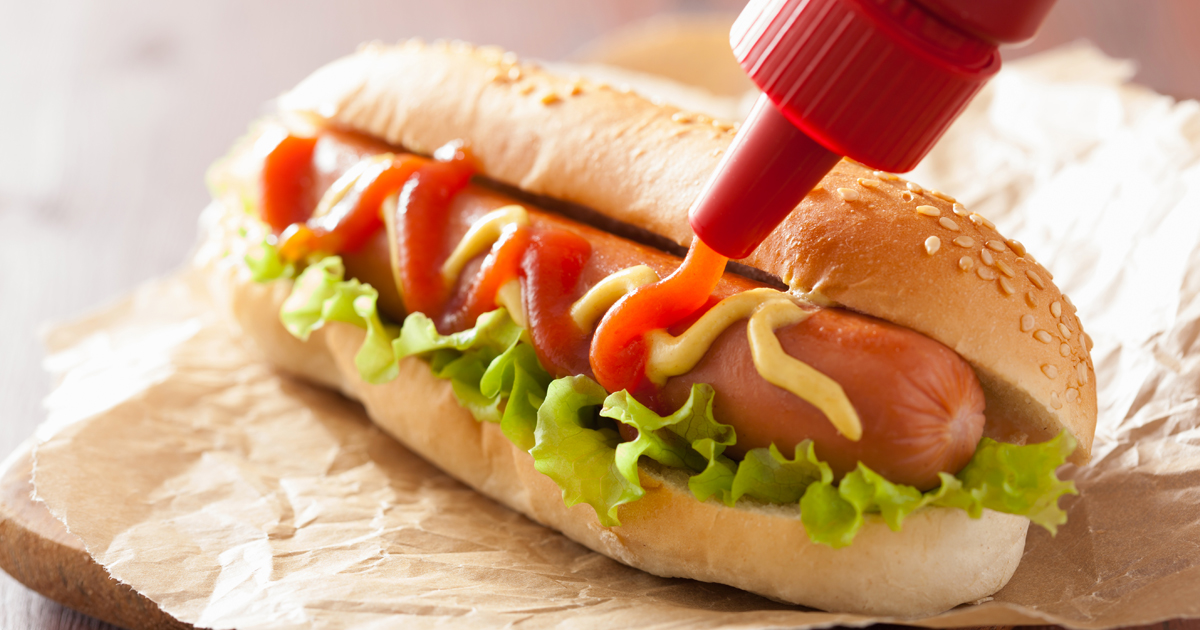 The sugary treat made its first appearance in an 1892 Ithaca Daily Journal ad for a pharmacy’s new ice cream specialty known as the Cherry Sunday. The pharmacist topped a scoop of vanilla ice cream with sweet cherry syrup and a candied cherry to gratify a reverend, who stopped by for his weekly post-church treat, hence, Sunday! 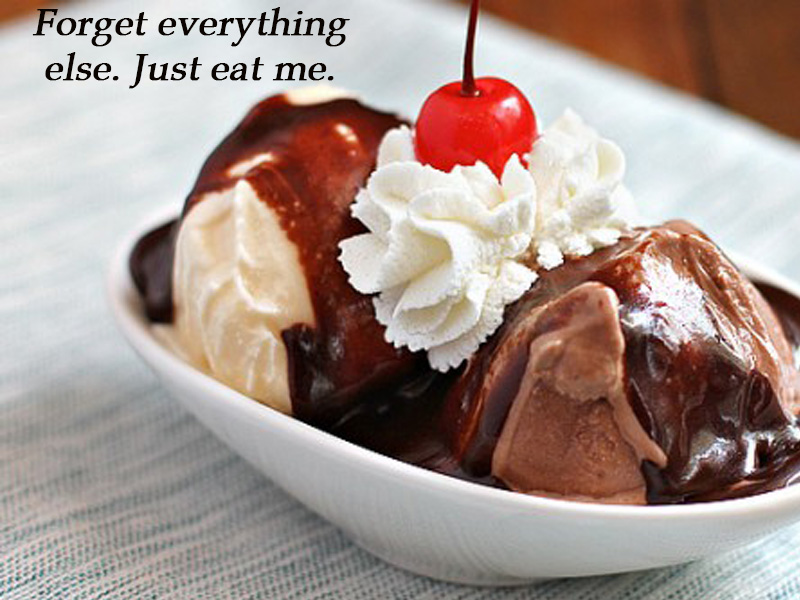 No, this piece of meat does not have a behavioral problem. Many culinary historians claim that jerk chicken gets its name either from the numerable links with cooking spicy meat over a flame or from the Spanish word charqui, which means dried meat. 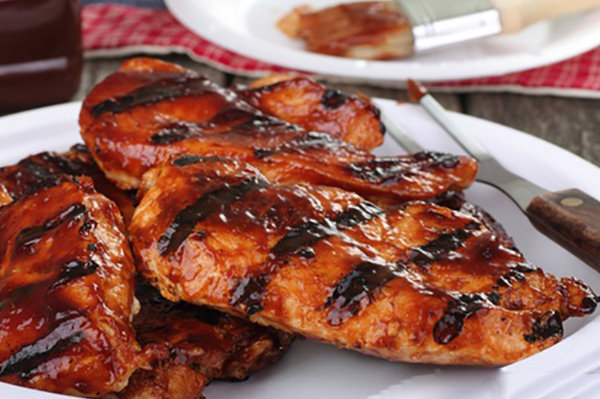 This form of roasting/grilling meats and veggies to perfections has many popular legends behind the name. One theory suggests its origin from the French phrase “de barbe à queue,” which means “from beard to tail”. Yet another suggests it history back to the word barabicu found in Native American and Caribbean dialects, which then became barbacoa in Spanish, meaning “sacred fire pit.” 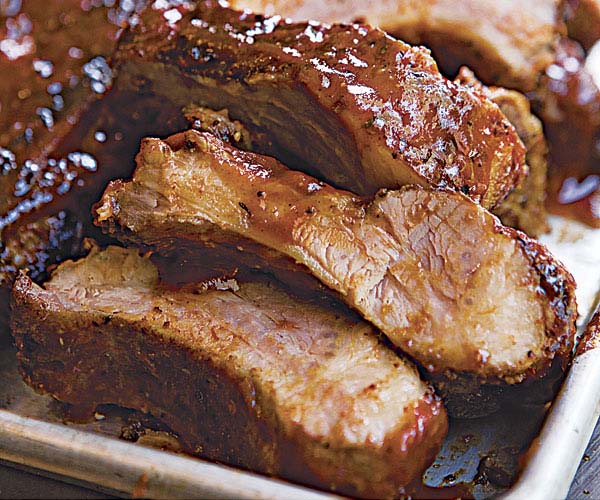 Unfortunately, the popular egg preparation does not involve any devili-ish act. A deviled dish simply means spicing up the food and that is exactly what deviled eggs are. 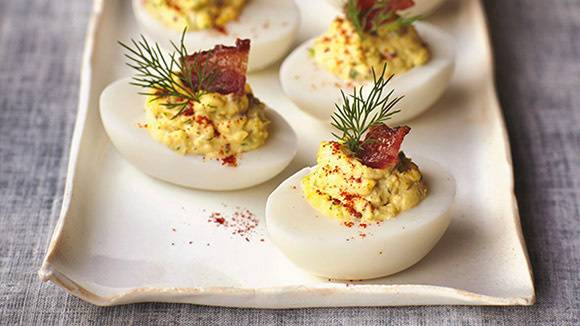 Chocolates & Candies Are High In Metal Content, Says A Study