When we speak of Chinese food, the first few things that pop into our mind include, fried rice, noodles, dumplings and bento boxes. But as far as the delicacies of this cuisine are concerned, it goes much beyond these harmless little eats. More like eyeballs, snakes and fermented tofu. Here are the 7 most outrageous Chinese delicacies.

Rooster testicles are quite popular in China and may also be spotted in North America. Or anywhere you see a rooster. Eating these is believed to benefit male dexterity! Umm, sure! 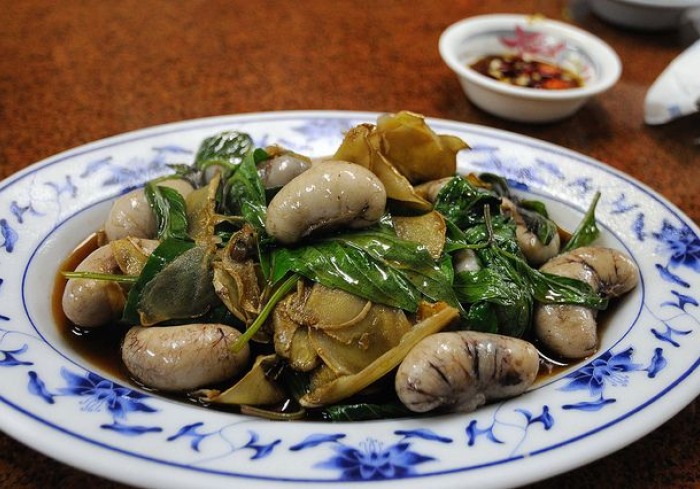 A famous delicacy in the Cantonese region of China, snake soup is also considered loaded with health benefits. Traditionally the soup is a blend of meat from two different snakes, herbs and spices. 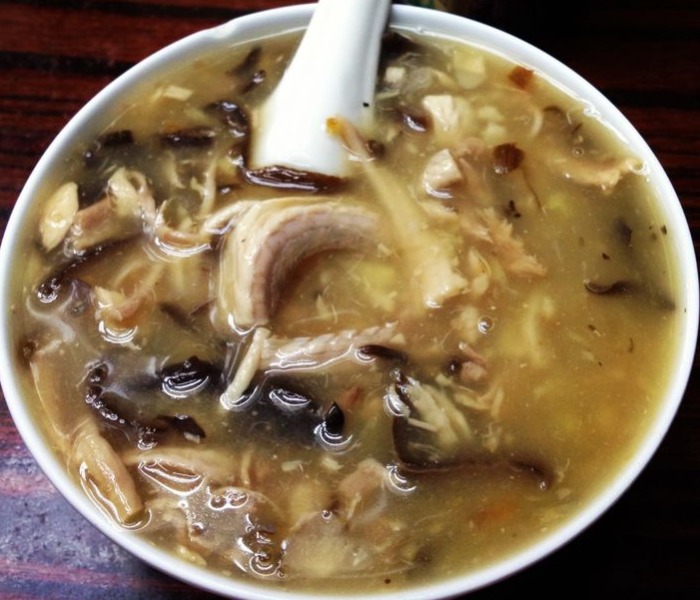 Pop the eyes – not yours, silly – boil, season and relish. If you can. 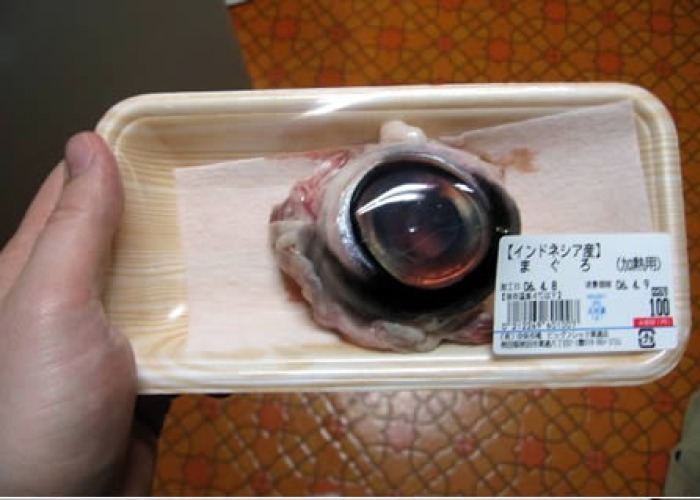 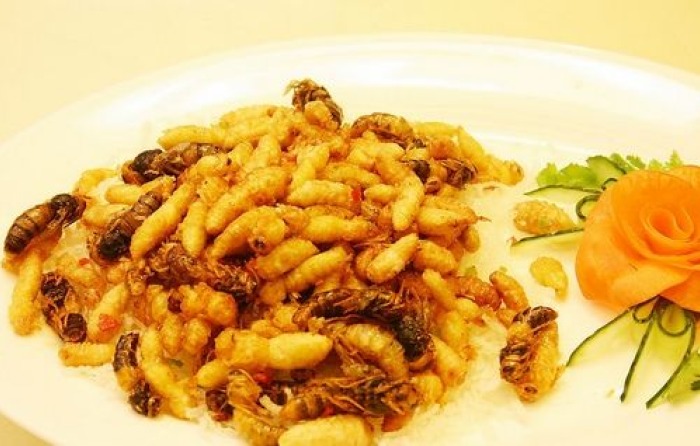 A slightly putrid variant of the regular tofu, If you manage to get over the foul smell, chances are that you may like the sharp and spicy taste of this special preserved tofu. 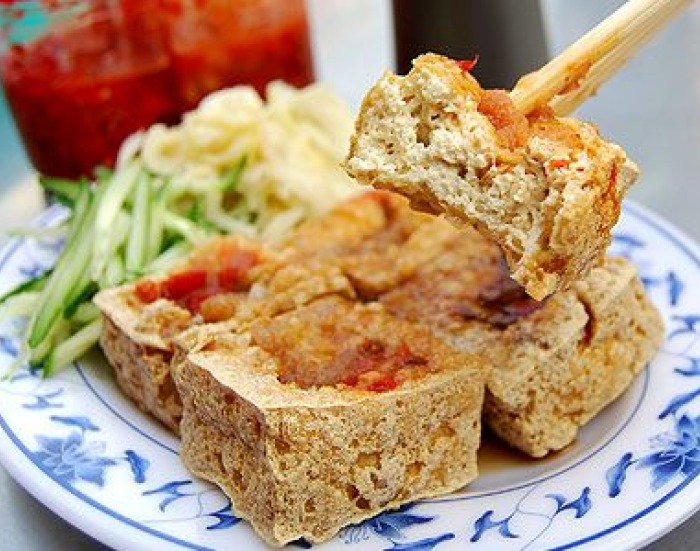 If anything, the Chinese are huge fans of preserved food. This Chinese delicacy is made by preserving duck, chicken or quail eggs in a mixture of clay, ash, salt, quicklime, and rice hulls for several weeks. The mixture turns the egg yolk dark green and imparts a strong smell. 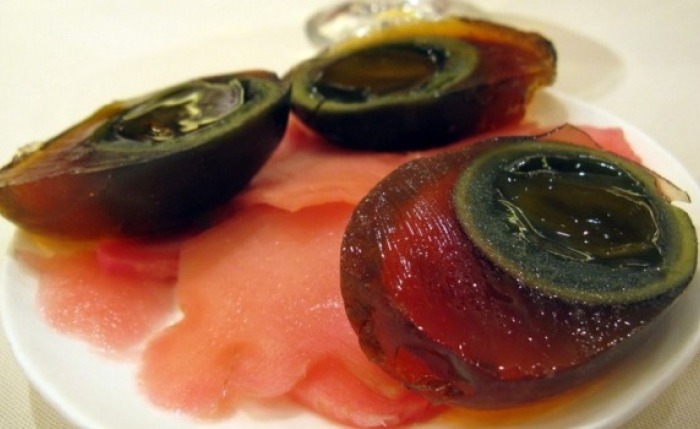 This is considered as one of the most efficient aphrodisiacs in China. Traditionally made from the nest of a certain cave dwelling bird known as the Asian Swift. The nests contain their saliva, which is considered beneficial for health! *faints* 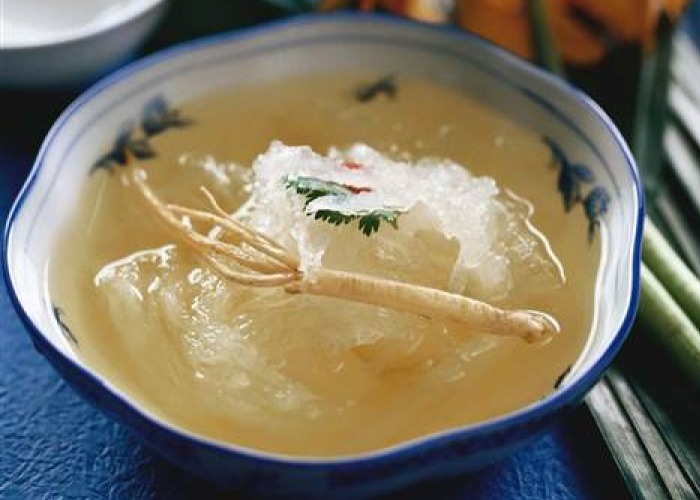 P.S. We aren’t judging. It’s all about the traditions and tastes, after all. And we don’t mind really as long as we regularly get sumptuous helpings of kung pao chicken, spring roll and noodles on our plate!

Here’s Your Guide To Dealing With Those Pesky Food Allergies