It is super important that you do not look like a hungry monkey stuffing your face with food while eating. There are a lot of mannerisms and etiquettes that go into presenting yourself well at the dining table – read, cutlery etiquettes and table manners. These ‘How Tos’ of using the silverware will groom you just in time for the family gathering of the year – Thanksgiving.

The general cutlery etiquette would be to use the cutlery from outside in. Therefore, the table will be set with the utensils to be used from ‘outside in’ so from the utensils you can tell which one goes with which course and what all will be served.

But unless you are dining with the Queen or the President, you will not require all the 46 pieces – just the place spoon, place fork, place knife, dessert spoon and teaspoon will suffice. 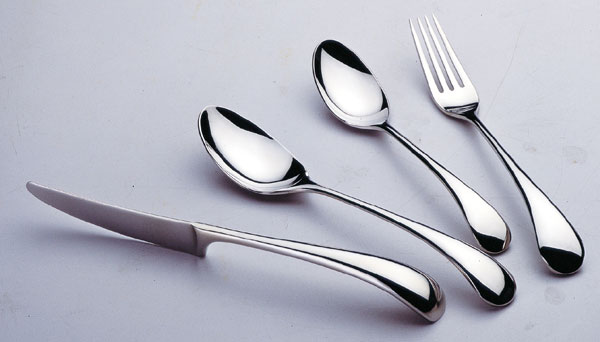 A knife should always be held firmly between the thumb and palm of the right hand (or left for left-handed people) with the spikes facing downwards and fork in the other. 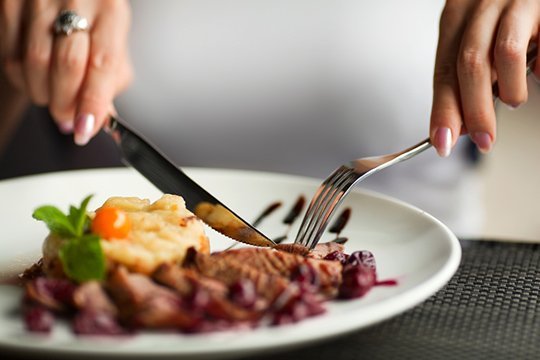 When not in use or held on its own, the knife should be in the right hand resting on the fingers and held down firmly by the thumb. The spikes in this case will face up. 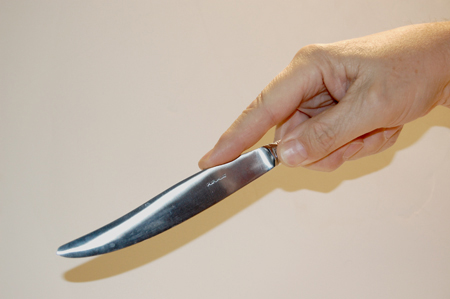 When used with a knife or spoon, the fork should be held in the left hand (opposite for left-handed people), with the prongs facing downwards, similar to the knife. 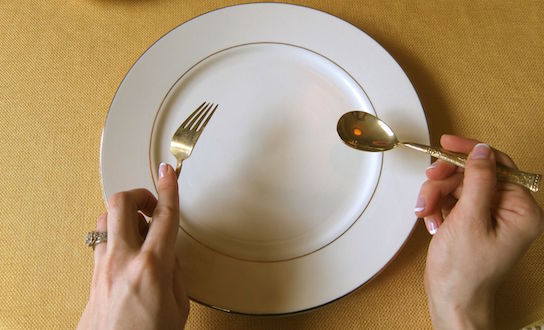 On its own, the fork is held in the right hand, with the prongs facing upwards, resting on the fingers and secured with your thumb and index finger. 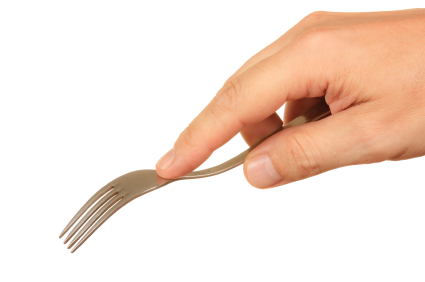 While eating the fork should be brought near the mouth and not otherwise. Avoid putting the cutlery in your mouth and rather bite off of it.

Hold the spoon in your right hand (left for left-handed people), resting on the fingers and secured firmly with the thumb.

Just like a fork, the spoon too should be brought near the mouth (and not inside). One should always eat off the side of the spoon instead of placing it perpendicular to the mouth. 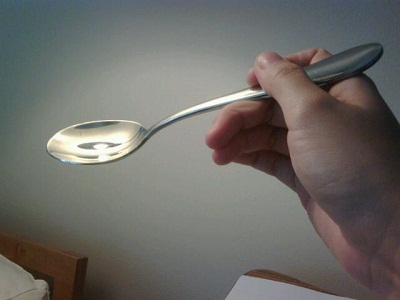 Pudding is always eaten with a spoon and fork (both will always be laid); the spoon here being a dessert spoon. 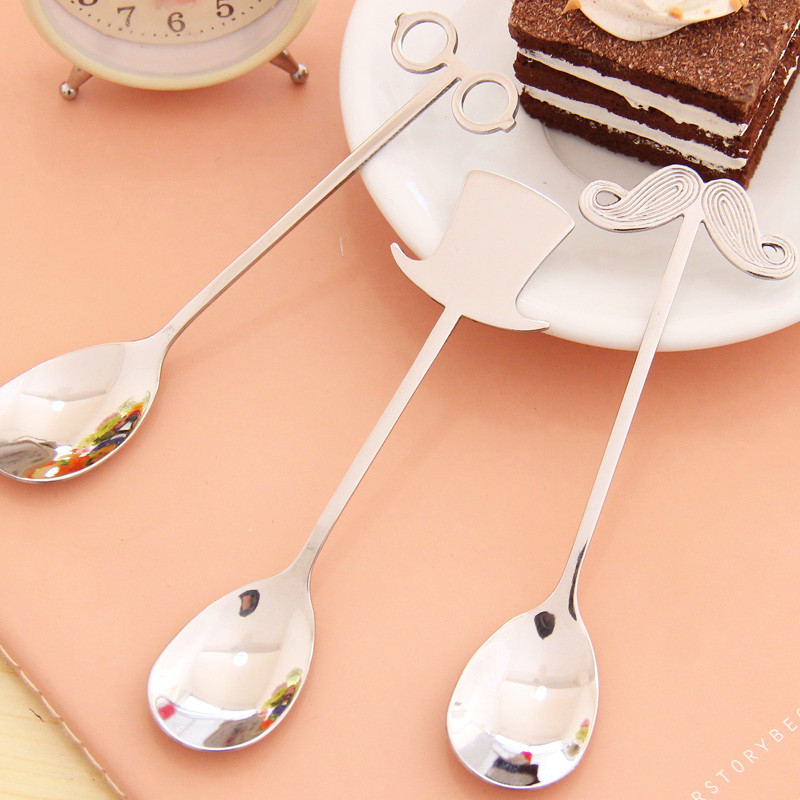 When the cutlery is not in use, there is a certain way of placing it. every arrangement has a meaning of its. Refer to the picture below. 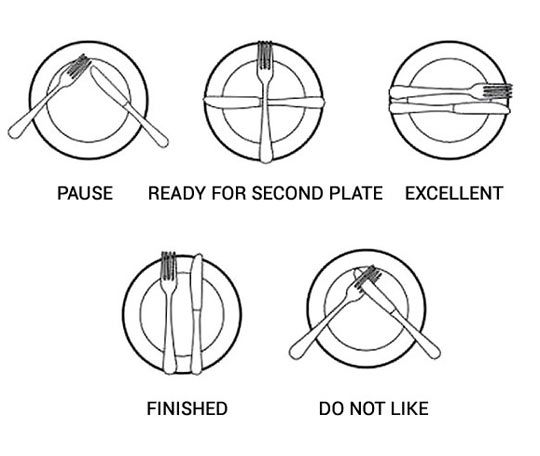 It is considered rude to gesture with your cutlery and being noisy is more annoying than uncivilized. Be sure of not scraping your food or clanking the cutlery against the utensils or in between your teeth.

Now that you have the basic cutlery cheat code up your sleeve, get ready to drop jaws at the next dinner party!