It’s that time of the year again! Boost your 2015 luck: here are some New Year traditions that are believed to add good fortune. A large number of foods are supposed to bring good luck and they vary from place to place. The six major categories of fortunate foods are grapes, greens, fish, pork, legumes and cakes. Bring you luck or just fill you up- try them out anyway! 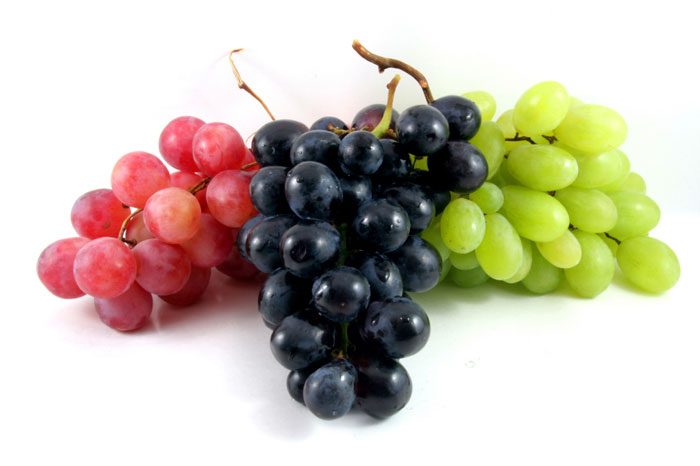 In Spain, at the stroke of midnight celebrators bring in the New Year by consuming one grape for each stroke of the clock. This tradition dates back to 1909, and was brought out to regulate the surplus grapes being produced. Slowly this spread to Portugal and former Spanish and Portuguese colonies like Venezuela, Cuba, Mexico, Ecuador and Peru. Each grape represents a month and if, let’s say the 6th grape is a bit sour, June might not be your greatest month. Try and finish them by the last stroke and maybe throw in a 13th for extra-good luck! 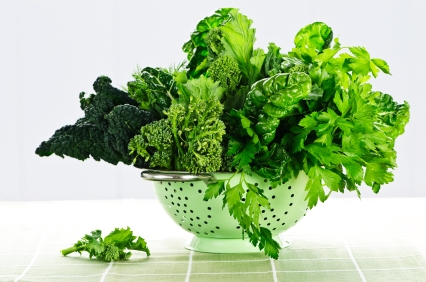 The green leaves of cooked vegetables look like folded money and hence are symbolic of economic kismet. The greens include cooked cabbage, collards, kale and chard. Different vegetables are consumed in different countries- for example the Danes munch through stewed kale sprinkled with sugar and cinnamon while in the United States collards are preferred as the fortunate green vegetable. 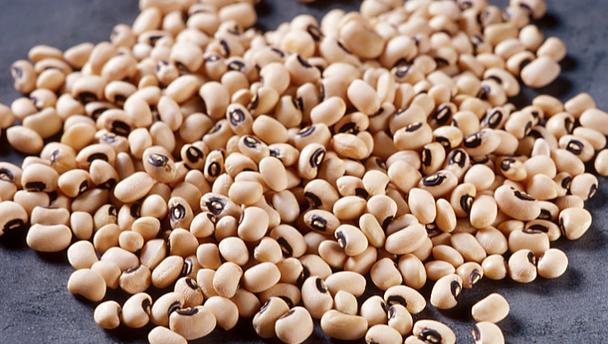 Legumes like beans, peas and lentils resemble coins that swell when cooked and hence they are also symbolic of money. In Italy, it is customary to eat sausages and green lentils after midnight. In Brazil, normally lentils and rice would start the New Year. In the Southern United States, it’s traditional to eat black-eyed peas or cowpeas in a dish called hoppin’ jon. This goes all the way back to the Civil War where a town called Vicksburg, Mississippi, ran out of food while they were under attack. Legumes and black-eyed peas were their savior and have since then been considered lucky. 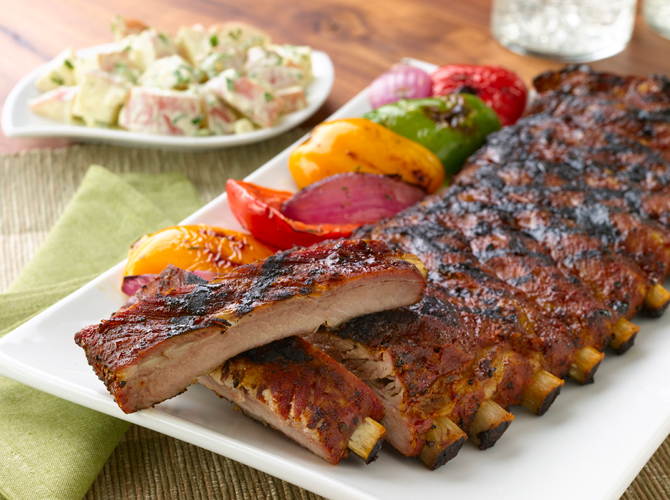 This is based on the fact that pigs always move forward, rooting themselves in the ground before pushing and walking. Hence they symbolize progress and prosperity. Roast suckling pig is the dish to bring in the New Year in countries like Cuba, Spain, Portugal, Hungary and Austria. The high amount of fat content in pork is also considered to be a sign of wealth and prosperity. 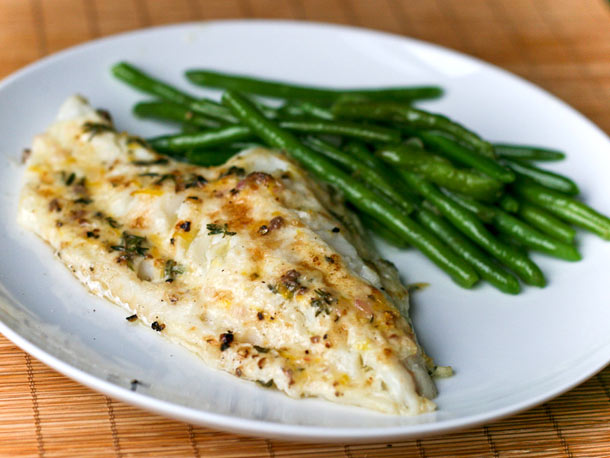 According to Mark Kurlansky, author of Cod : A Biography of the Fish that Changed the World, Cod has been a popular celebration item from the time of the Middle Ages. You ask why? Cod has an inept ability to be preserved and transported allowing it to reach the far shores of the Mediterranean and the Caribbean. He also says that, the Church’s policy against red meat consumption on religious festivals made fish an accepted and loved food. 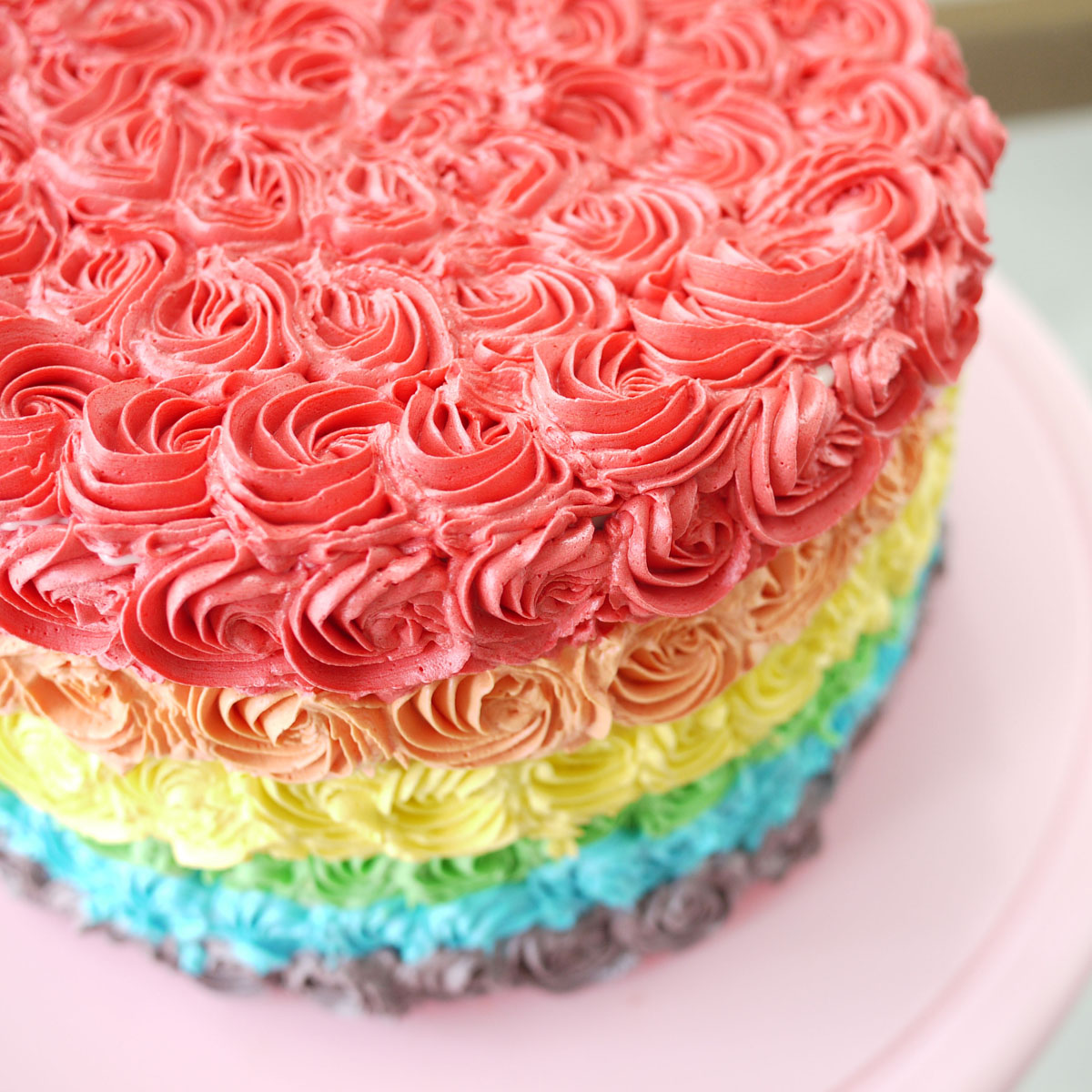 Cakes are served popularly throughout the world to celebrate any occasion, not just New Years. But on New Years, it is however, preferred to have round-shape cakes. In certain regions and cultures, it is also common to have a trinket or a coin hidden inside the cake. And finders are not only keepers but said to have better fortune throughout the year.

There is an interesting tradition in Scotland called “first footing” in which the first person to enter the home after the New Year sets a standard for the year the residents of the house will have. If the visitor decides to bring food then the household will always have a stock of food. Get it?

WHAT YOU SHOULDN’T EAT!

These are the foods that do not necessarily bring good luck and in fact may even turn your fortune the other way around. For example, Lobster is considered to be unlucky to bring in the New Year with as they move backwards.

Chicken is also not favored as they scratch backwards and symbolizes a need to dwell on the past and not look forward.

But we at HungryForever truly believe that a happy belly means a Happy New Year!

If you’re in Chennai or Bangalore, make sure you head to one of these lists to see what you could be doing!