Bill Marler is an attorney in the US and has been handling food poisoning lawsuits for more than 20 years and has won his clients $600 million in cases for foodborne-illness. After all this experience he talked to Insider and revealed the six foods that he avoids in order to prevent food poisoning. 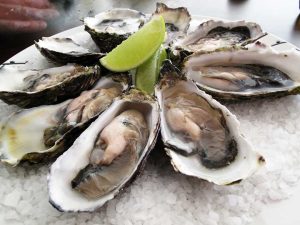 Marler told Insider that in two decades, the foodborne illnesses have been on the rise which are linked to shellfish. This he says is due to warming waters that’s causing microbial growth and so raw oyster consumption is dwindling. 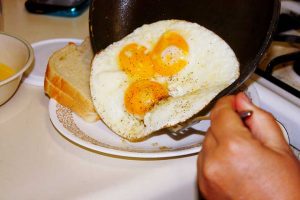 Unless you’re an expert in making a sunny side up, don’t eat raw eggs especially when you’re out. Marler basis his example on the salmonella epidemic 1980’s and 90’s and even though it was 20 years ago, he still refrains from them. 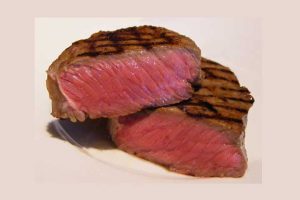 Marler insists that the meat should be cooked atleast to 160 degrees so that the heat can kill the bacteria which can be the cause of E. coli or salmonella. So his preference would not include rare or medium done meats. 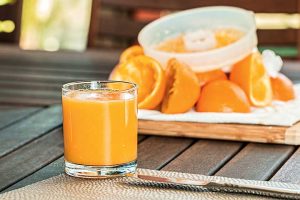 Unpasteurized milk and juices are a big no for the attorney. Marler told the publication, “There’s no benefit big enough to take away the risk of drinking products that can be made safe by pasteurization.” There is a rising movement according to the Insider that the process depleted juices and milk of their nutritional value. But Marler says the process is not dangerous but on the other hand, raw form of these drinks are as they are an easy target of contamination by bacteria, viruses, and parasites. 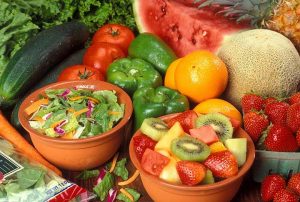 Whole fresh fruits are great but cut pieces of fruits are ‘like the plague’ according to Marler. The cut fruit is handled by many and is at an easy risk for contamination. 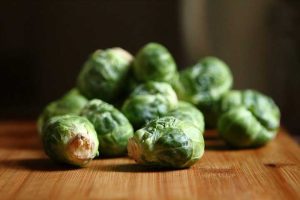 There have been more than 30 bacterial outbreaks due to raw sprouts especially salmonella and E. coli in the last 20 years. “There have been too many outbreaks to not pay attention to the risk of sprout contamination,” Marler told the publication. “Those are products that I just don’t eat at all.”

Here Are The Foods That One Should Avoid Before Bedtime