The slow cooker is absolutely fabulous, don’t you agree? For the weight watchers and the dieters or just foodies who enjoy a good meal, the slow cooker has been a boon. It takes time, yes, but the end result is completely worth it. You get to enjoy a delectable dish without ever feeling guilty.

That said, there are a few precautions that are advised in order to ensure your guilt-free pleasure. Here are 5 of them. 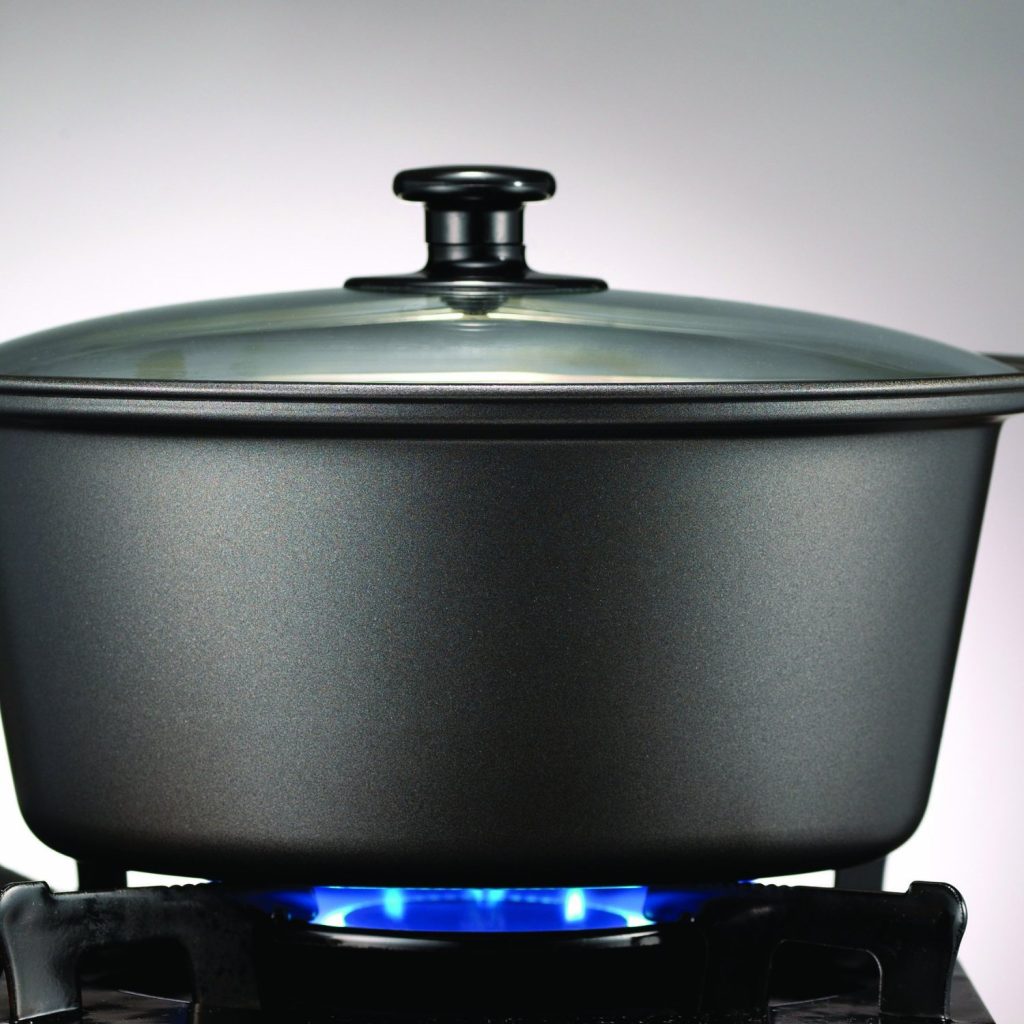 It’s a myth that you absolutely cannot open the lid until the food is done. While it is advisable not to open in the first few hours of cooking, you are allowed to take a look after that. Poke, prod and taste and adjust your seasoning if necessary.

Do Not Drown the Meat 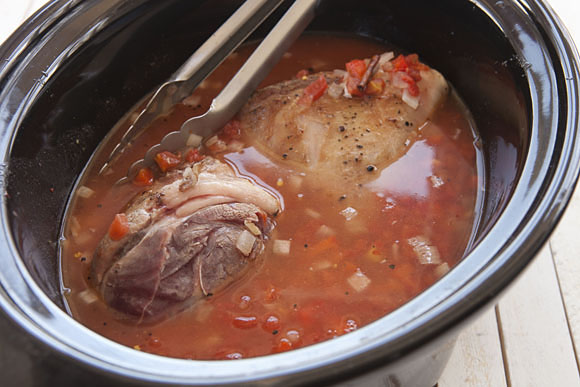 According to New York Times best-selling author and slow-cooking expert, Stephanie O’Dea, covering your meat with liquid is “old school,” and results in bland, watery flavours. You would do better by seasoning the meat really well, and then adding a cup of broth or water. “Pork butts and whole chickens release so much liquid on their own that you don’t need to add any additional liquid; instead, just season the meat and place into the pot,” she says. 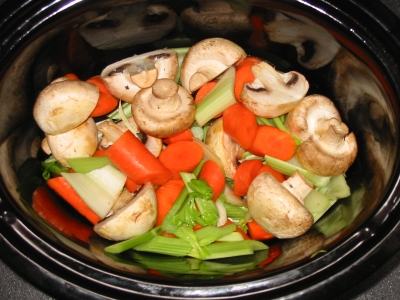 It’s customary to just throw in your vegetables in a pile and cook them, right? But O’Dea suggests making ‘“bundles of veggies seasoned with some butter or olive oil and fresh herbs in aluminum foil or parchment paper” and then placing “the packets on top of your meat while it’s cooking for beautifully steamed vegetables.”

No to Frozen Food

As tempting at it may be to toss a bag of frozen peas and chicken breasts into your slow cooker, refrain from it says says O’Dea. Slow Cookers do not heat the food hot enough to keep frozen meat at safe temperatures and could lead to food poisoning. We wouldn’t want that, would we?

Hold back on the alcohol 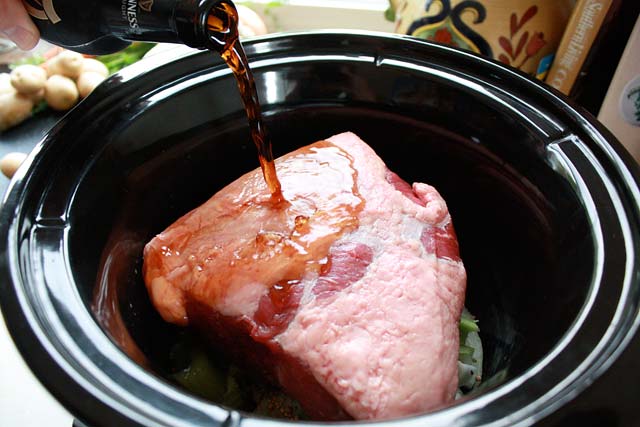 ‘Crock-pot coq au vin’ sounds fantastic but it may not be too satisfying for the palate. Since the lid of the slow cooker will always be on, the alcohol won’t be able to evaporate and escape. Just a few spoons of wine would be more than enough.

5 Places in Mumbai that will soothe your late night cravings