Years and years after it was first released, The Lord Of the Rings continues to enjoy cult status. Today, in honour of this status we’re sharing a few recipes from The Lord Of The Rings and The Hobbit. Whip them up this weekend and throw a themed party.

The dwarves in The Lord of The Rings carry cram with them whenever they’re travelling. Cram is a biscuit like travelling food which is typically hard and chewy. Here’s the recipe. 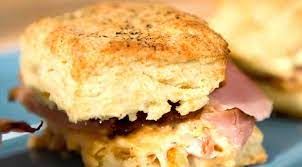 Lembas, also known as Elven bred or Way bread is made by the Elves in the fantasy. Lembas bread is incredibly nourishing and gives the eater bursts of energy. Lembas is wrapped in Mallon leaves and has a creamy center. 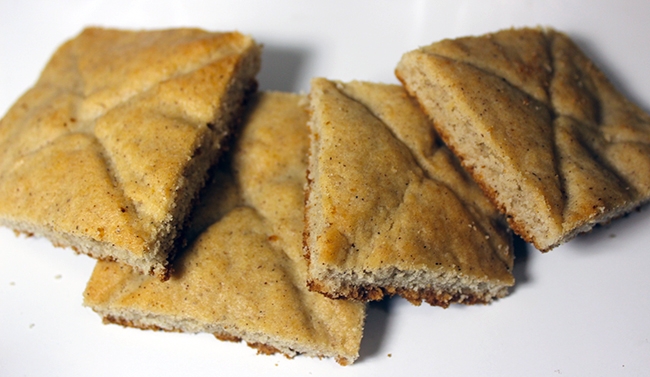 Beorn’s honey cakes are another type of travelling food made by Beorn, a skin changer. Make them using this recipe. 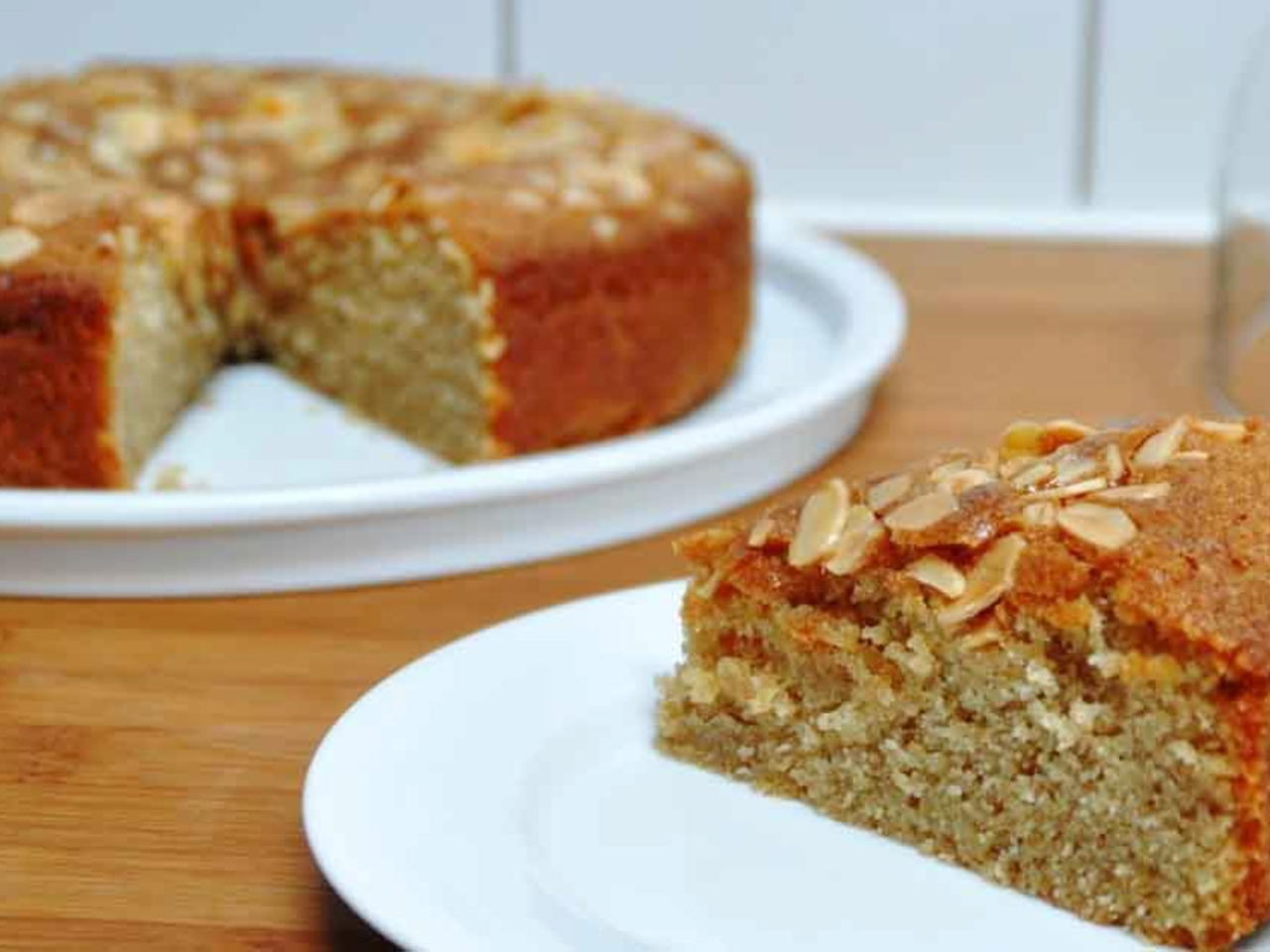 Bilbo whips up some seed cakes for his party; cakes which are made with seeds in the batter. Make some using this recipe. 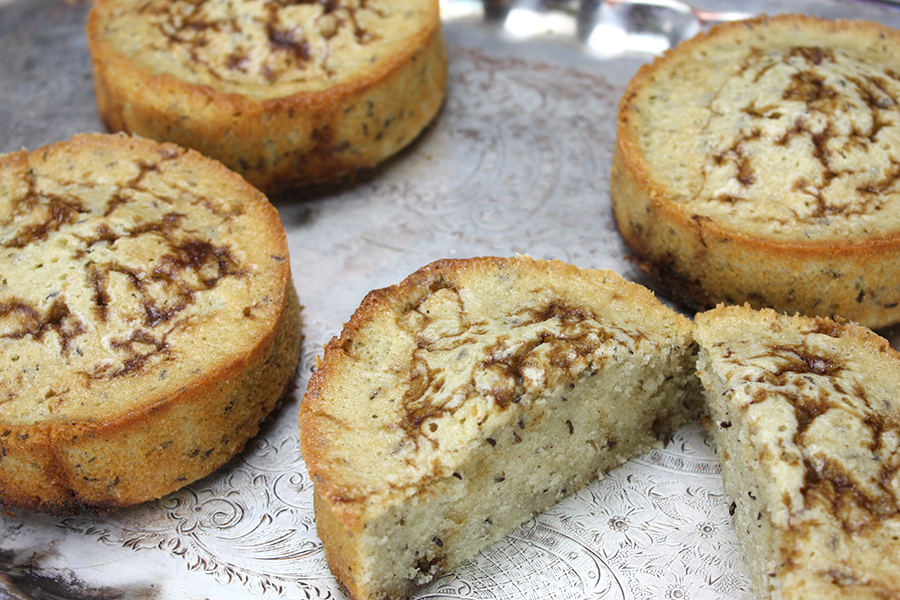 Bilbo also makes buttered scones for his party. Scones are single serving cakes made with what, barley or oatmeal and served with ham and clotted cream. Make them using this recipe.