Are you in the habit of ordering diet soda, because you’re watching calories, or because you think it’s better for you? So did we, until we read up a little and found out how wrong we were. In fact, diet soda may be even worse for our bodies than regular soda. Here’s why. 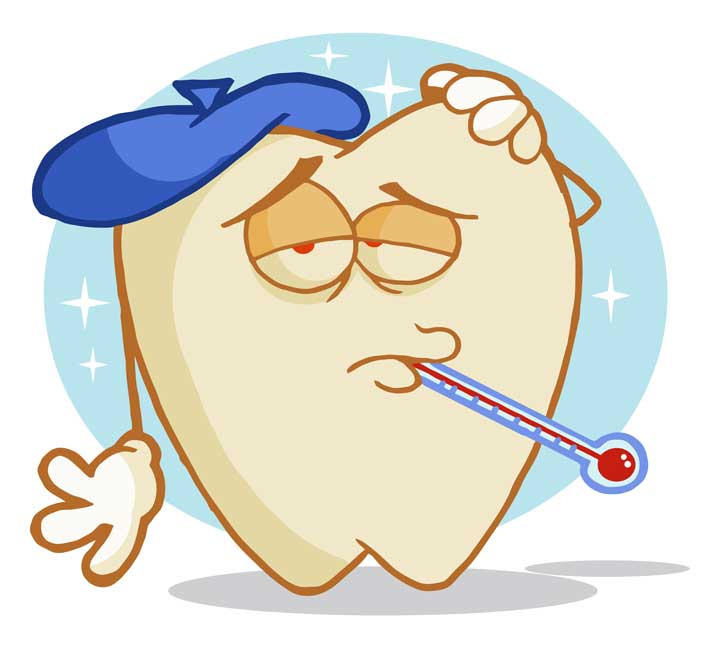 We’ve all heard about how soda erodes our teeth. Well, diet soda is no better, as it has a pH of 3.2 which is highly acidic. 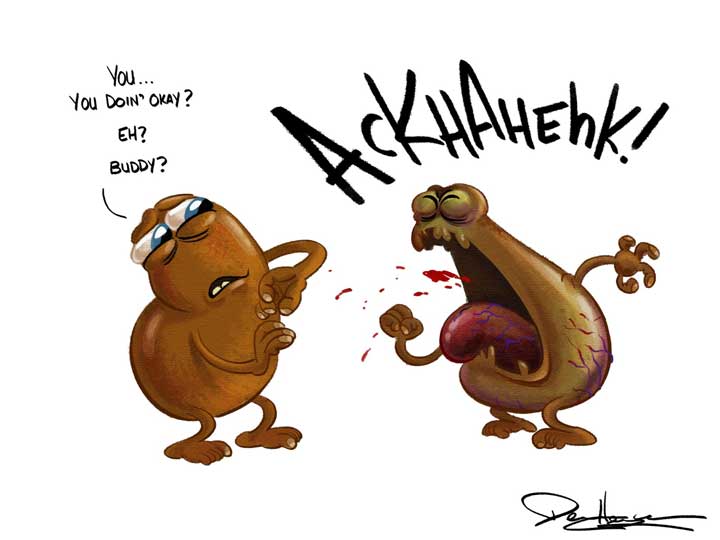 A Harvard study monitored over 3,000 women and found that the ones that drank more than two diet sodas a day displayed a decline in kidney functioning. On the other hand, women who drank regular sodas did not display this tendency. 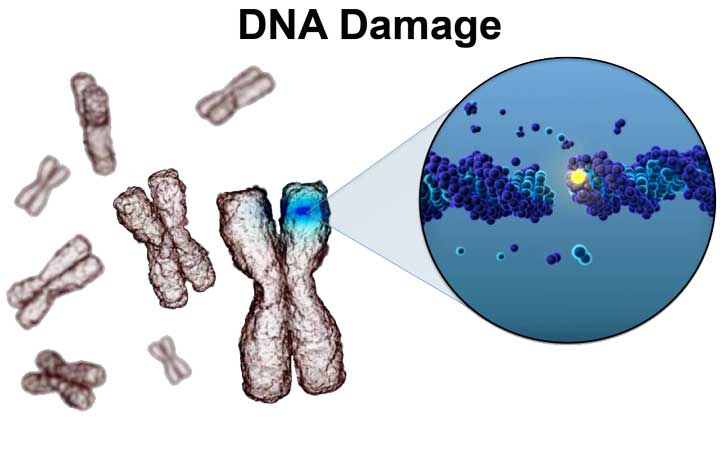 Diet sodas contain preservatives such as sodium benzonate and potassium benzoate, which have the ability to cause structural damage to our DNA. These preservatives can also act as irritants to the skin and eyes. 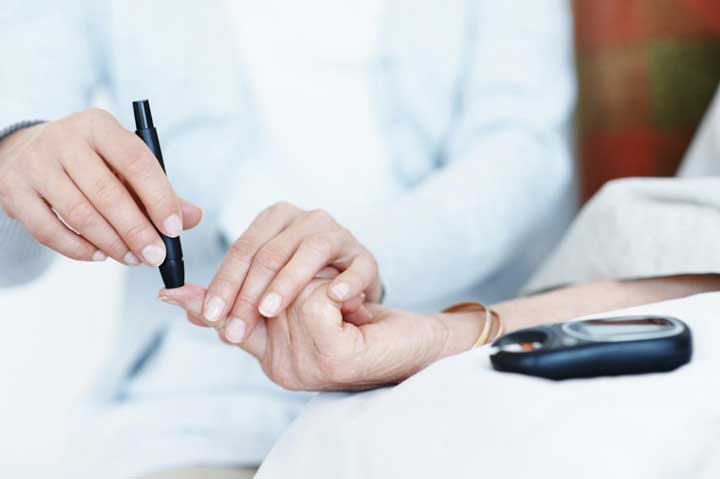 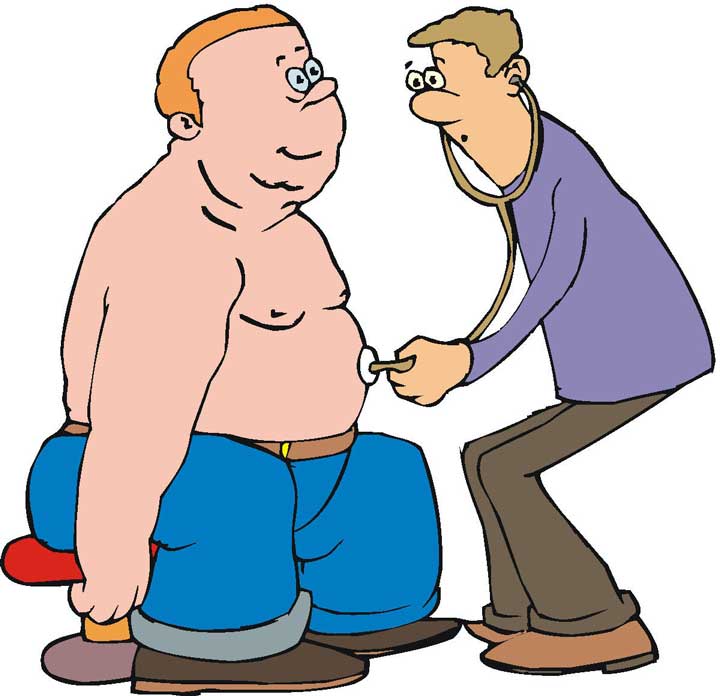 Yes, we know that you drank diet soda to keep your weighing scale as unburdened as possible. However, the artificial sweeteners in diet soda trigger the release of insulin, which leads to your brain deciding to go into fat storage mode.

This piece should not have you giving up diet soda and reaching for a regular one instead. Try giving up soda altogether and opting for a smoothie or even a pot of herbal tea!