Cooking is an art, but wouldn’t you say it’s a science too? My mind goes back to those wonderful days of reading Archie comics (okay, I still read them), when child prodigy Dilton Doiley was also an awesome cook, because following a recipe was exactly like following a scientific formula. Another example of the marriage between science and cooking is seen in the delightful world of molecular gastronomy, which tries to understand and use the physical and chemical transformations of ingredients in cooking. While I may not understand the science behind it, watching a chef skilled at molecular gastronomy is a truly incredible experience. Here are some of the top molecular gastronomists in the world along with their creations. 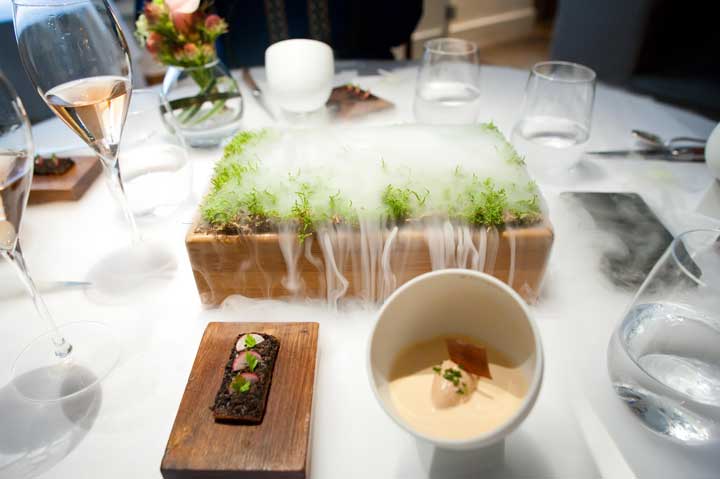 You may have seen Blumenthal as a guest chef on MasterChef, setting contestants impossibly complicated dishes to recreate. For his innovations in cooking he has been awarded honorary degrees from a stream of Universities and been made a Fellow of the Royal Society of Chemistry. This particular Oak Moss dish, served at his Michelin starred restaurant, The Fat Duck uses dry ice on moss to create a forest like scene. 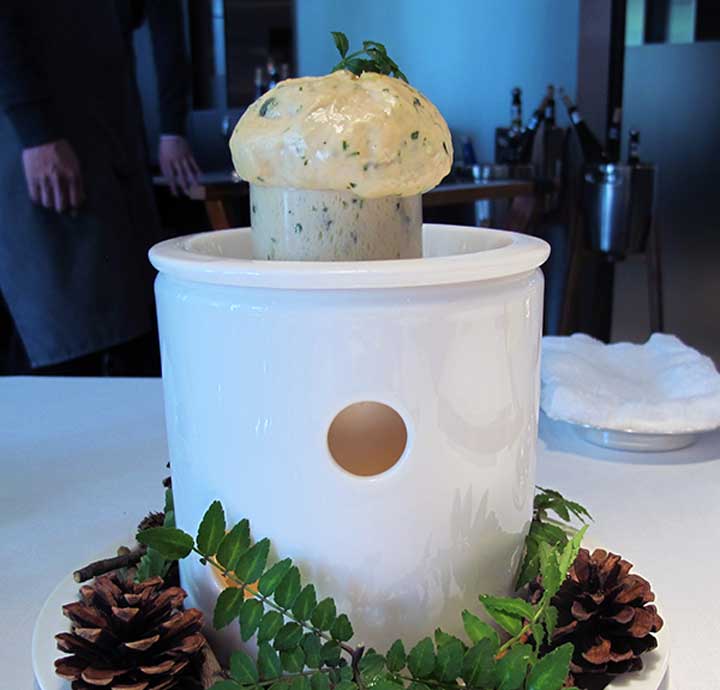 Narisawa is the owner of the two star Michelin restaurant Narisawa in Japan. Chiefly devoted to baking, one of his most famous dishes is the “Bread of the Forest”, which is placed next to your table and grows using the candlelight as you work your way through your meal. 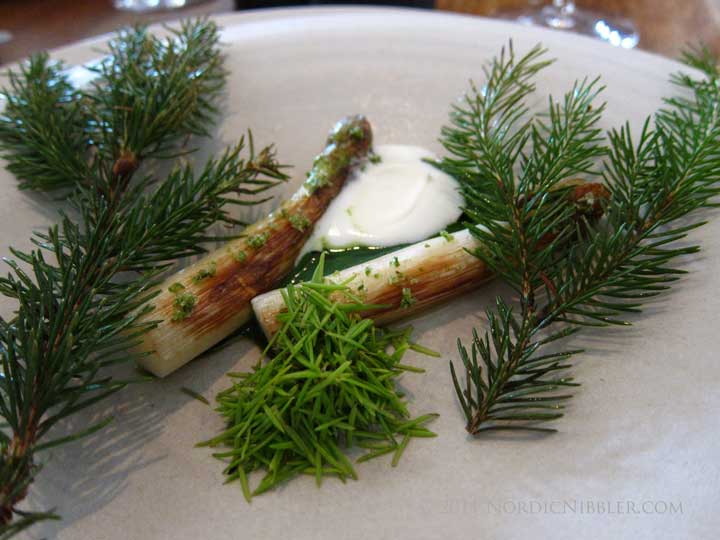 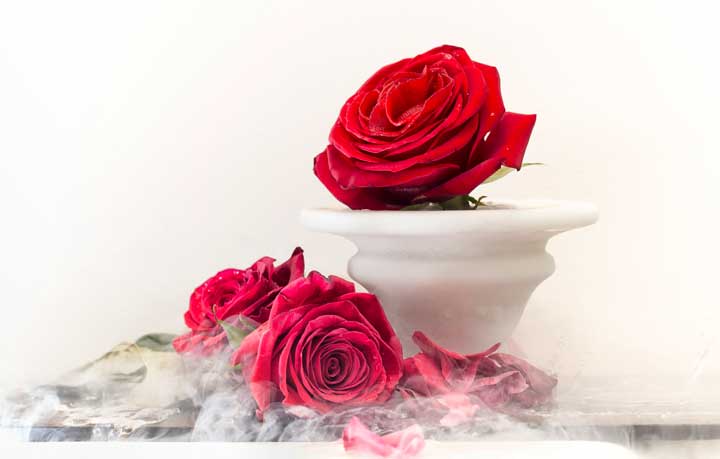 In 2006 Paco Roncero won the National Gastronomy Award for his contributions to innovative cooking. He has also pioneered the world’s most expensive restaurant, Sublimotion which The Guardian describes as “ a marriage of food and technology – temperature, scents, projections and ultimately, trickery of the mind and palate.” This rose dish is one of Sublimotion’s signature dishes. 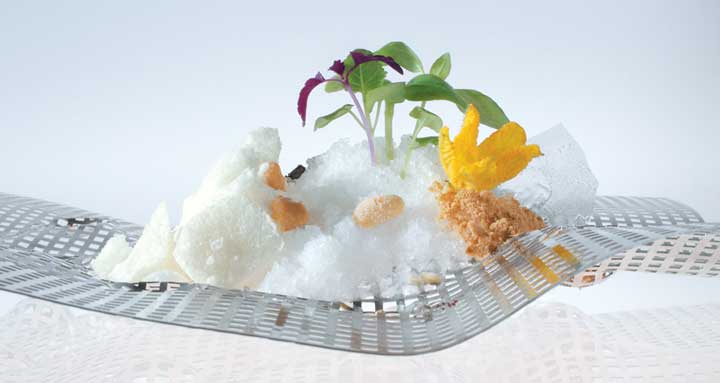 Adria is the founder of the legendary restaurant el Bulli in Spain. While the restaurant has closed down and reopened as a creativity center, Adria remains a stalwart in the world of molecular gastronomy.