We love our whiskeys. The rising trend of drinking premium whiskey is nothing new for India, since, as a country, we consume about half of the world’s whiskey, in total. According to a Business Insider report, a staggering 1.5 billion liters per year is consumed by Indians, which amounts to nearly 1 liter per person. That is a whole lot of drinking and the numbers prove the fact that we take our whiskey drinking seriously.

India is also known for its well-renowned whiskey brands and the path towards gaining recognition for locally produced whiskeys was paved by Amrut Fusion, from Amrut Distilleries. Amrut Fusion was rated as the third best whiskey in the world by Jim Murray’s Whiskey Bible in 2009 and has continued to gain worldwide recognition from the whiskey drinkers. In 2013, Paul John Single Malt, from John Distilleries in Goa, was rated as “Liquid Gold” by the same publication, which, again, set the standard for whiskeys produced in India. 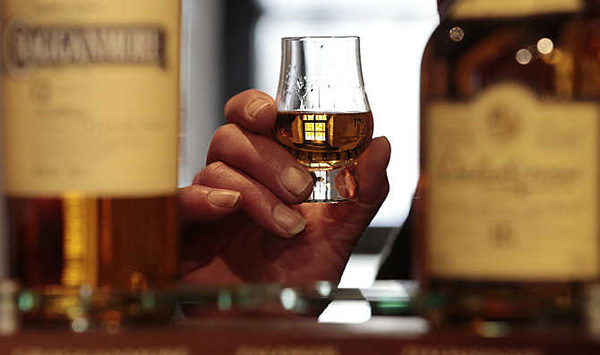 With such recognition comes great responsibility and the whiskey makers of the country have raised up to the challenge to produce some of the best whiskeys in the world, as comparable to the more famous whiskey brand from other countries. To celebrate our love for whiskey and to get our weekend started early, here is a list of Indian-made whiskeys which you absolutely need to try this weekend. The perfect way to enjoy these wonders would be to pour two fingers of whiskey into a whiskey glass, take in the smell of it, swirl it around in your mouth to take in the taste (its not a shot, so don’t chug it) and slowly swallow it. So, without further ado, let’s get an up close and personal look at the variety of wonderful creations from our country. 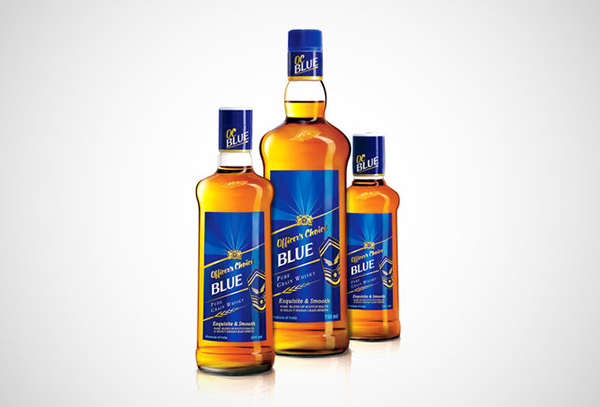 Imperial Blue was launched in India in 1997 by Seagrams and was acquired by Pernod Ricard in 2001 when Pernod Ricard took over the operations. According to a recent study conducted by International Wine and Spirit Research, a London-based industry firm, Imperial Blue had the fastest growth rate among all Indian-made whiskeys, up by nearly 27 percent, and has sold nearly 9 million cases. Imperial Blue is a distinct blend of Indian grain spirits and scotch malts from Scotland making it one of the finest blended whiskey brands in the country. 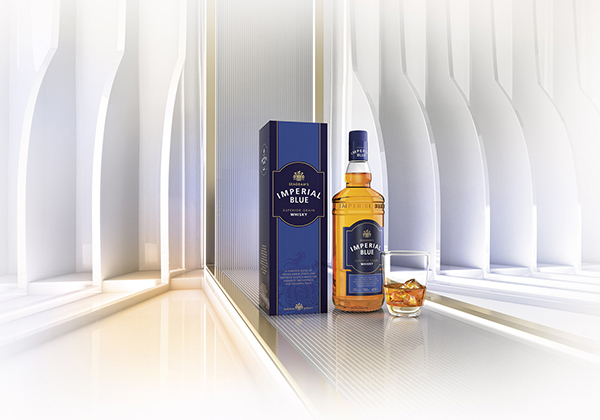 McDowell’s, producers of whiskey, rum and brandy, is a flagship brand for Diageo and United Spirits. McDowell’s has sold nearly 53 millions cases each year catering to over 25 million consumers. The brand has a growth rate of nearly 1.3 million cases between 2013-14. McDowell’s is a blend of Indian and Scottish malts and is currently sold in two variants., McDowell’s No.1 Whisky and McDowell’s No. 1 Platinum Whisky. 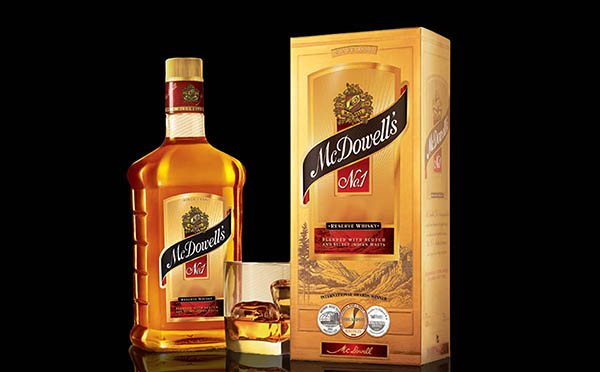 Royal Stag is also part of Pernod Ricard’s portfolio and was launched in 1995 by Seagram. Royal Stag is among the most popular whiskeys in India, coming in at second in Impact International’s list of “Top 100 brands at retail value”. Royal Stag also reached the coveted $1 billion mark in sales two years ago, along with Officer’s Choice. According to the company, Royal Stag’s retail value is estimated at nearly $1.3 billion, or Rs. 8,000 crores, and has sold nearly 14 million cases on an year to year basis. 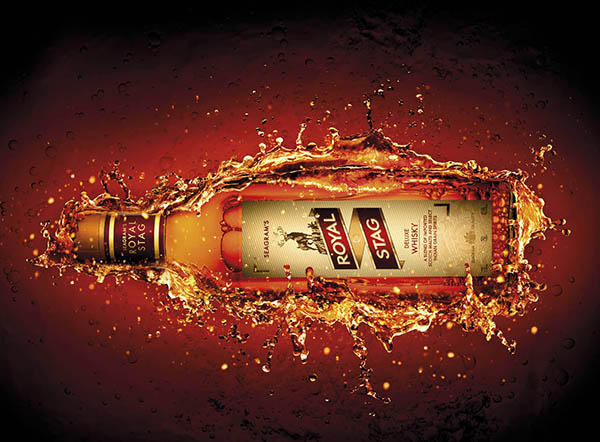 Can Bisleri Pop it with its New Line Of Fizzy Drinks?