Going by celebrity nutritionist Rujuta Diwekar’s motto of “eat local, think global”, actor Varun Dhawan also relies on traditional desi recipes to stay on top of his health game. In a recent live Facebook sesh, Diwekar and Dhawan spoke at length about food and fitness. And while the former enlightened viewers by kicking some serious food myth ass, the latter shared his go-to fitness tricks and diet tips.

The October star, who is well-known for his fabulous form and seamless energy, revealed the two things that help him look and stay in shape. Dhawan attributed the nutritionist and two magic potions suggested by her for helping him keep up with movie transformations. The actor revealed that Diwekar had got him “hooked onto” two juices – sugarcane juice and kokum sharbat. That’s right, no fancy cold-pressed ish, just good ol’ homegrown potions. 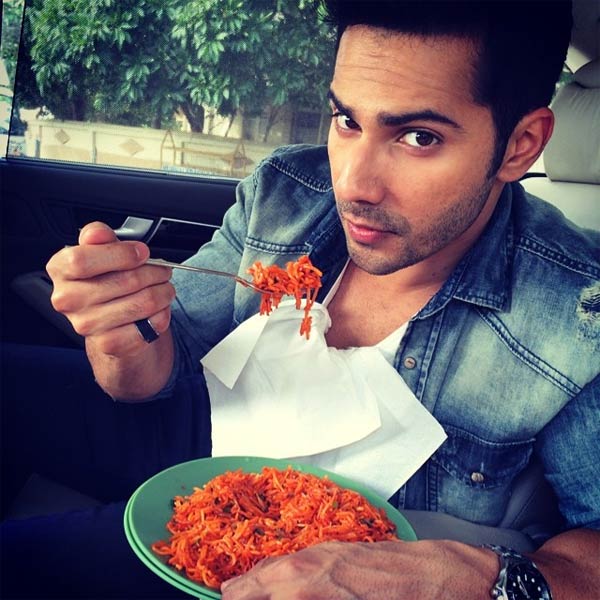 Speaking about the pros of his second natural elixir, the actor said that the kokum sharbat worked as an excellent “natural fat-burner”. The 31-year-old added that fortifying one’s diet with mood-improving foods like sugarcane juice is also a great way to improve workouts. Turns out, exercising in a positive mood helps burn more calories than in a bad mood. Watch the complete live session below.