Ah, McDonald’s. Wherever you are in the World, one look at the ubiquitous golden ‘M’ and you feel like you’re right at home. There’s a sense of comfort in a cheeseburger that you just cannot get from anything else. Sans, a McFlurry. Apart from dishing out these delicious cheeseburgers and quarter-pounders, McDonald’s also has some of the most beautiful stores in the world. In fact, some of them are such architectural wonders that tourists throng to see them and not to just eat in them. Turns out, more often than not, the burgers at these locations taste a tad bit different from the one you have at home.

McDonald’s has a staggering 33,000 plus franchises in 119 countries worldwide and these 16 are some of the most breathtaking you will come across. You will never look at McDonald’s the same way again. 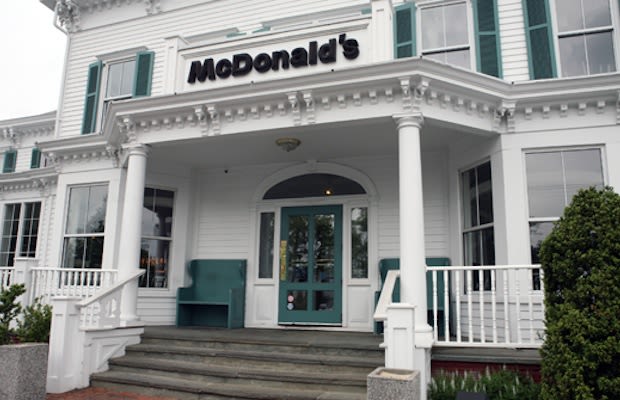 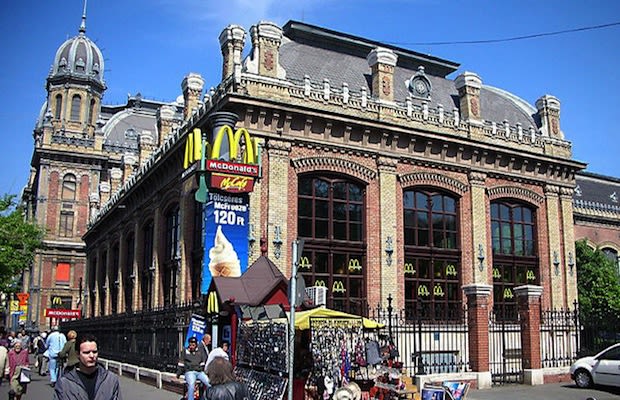 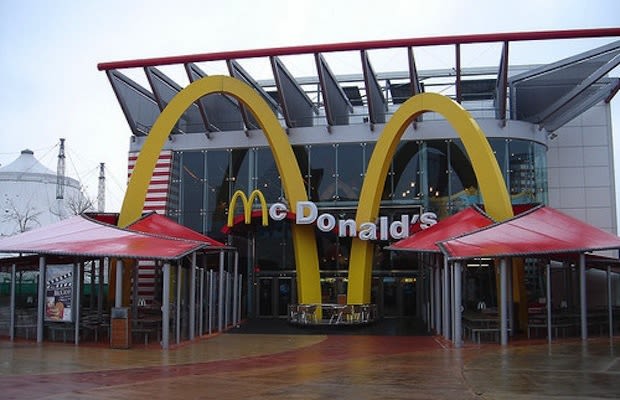 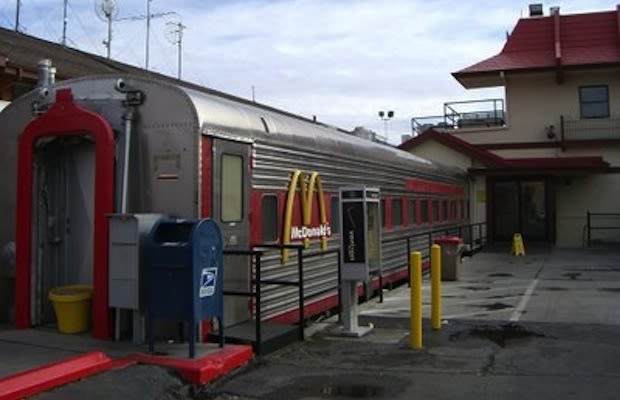 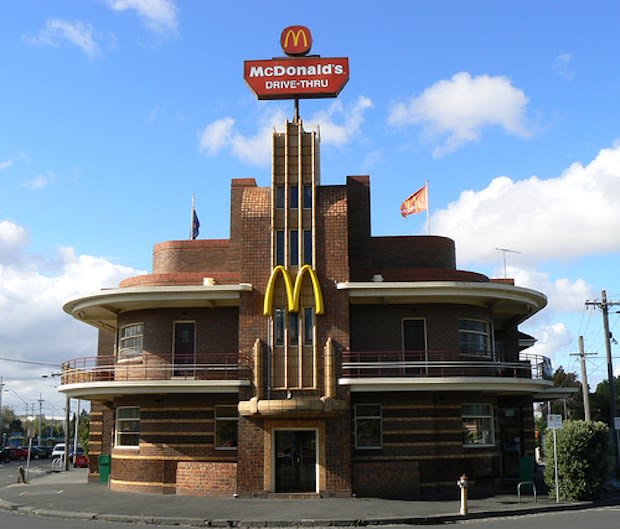 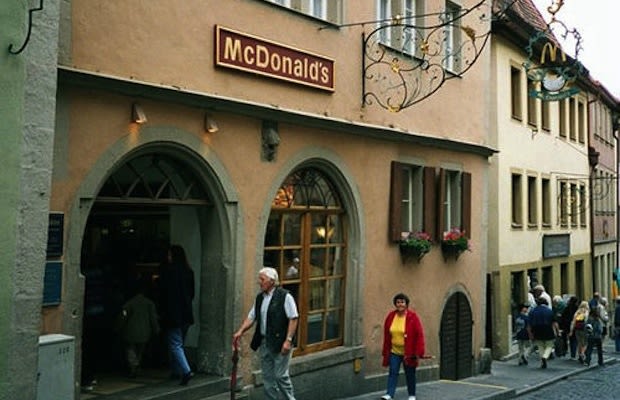 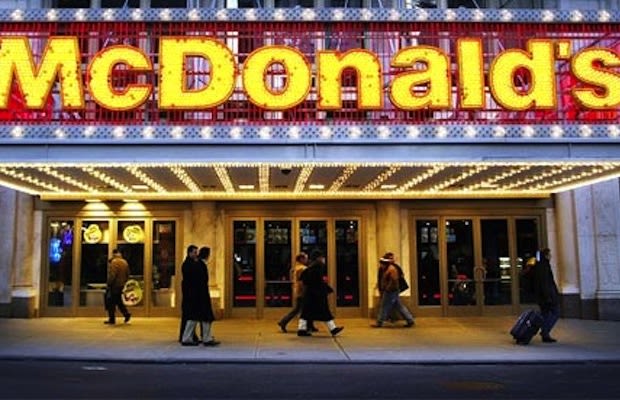 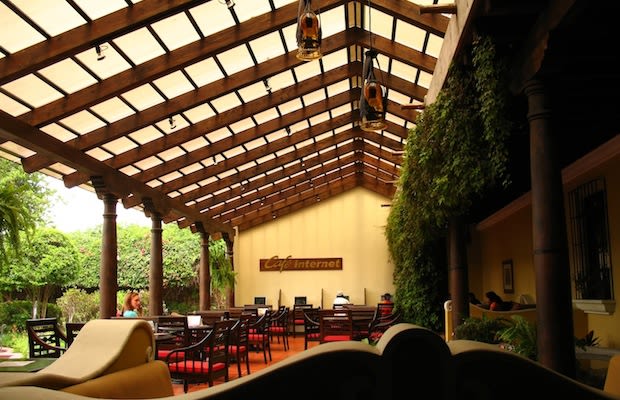 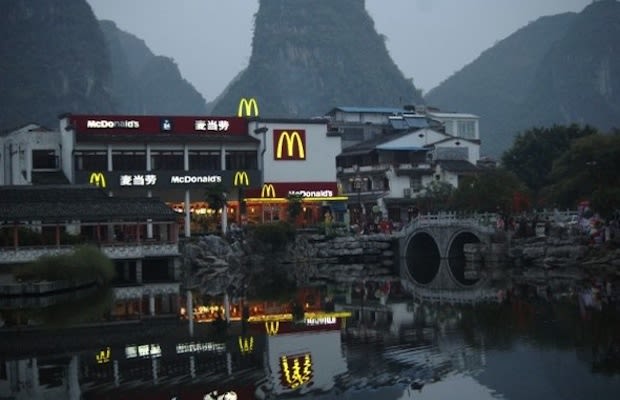 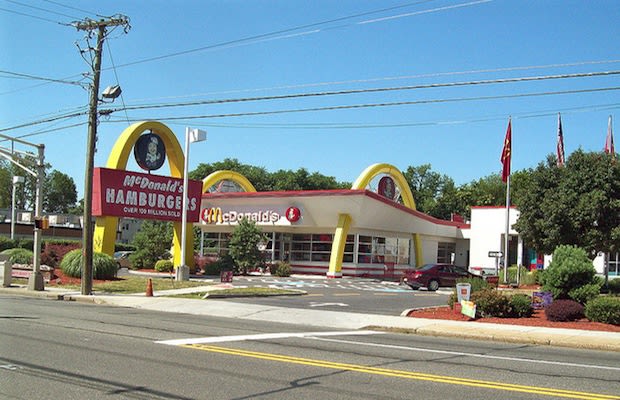 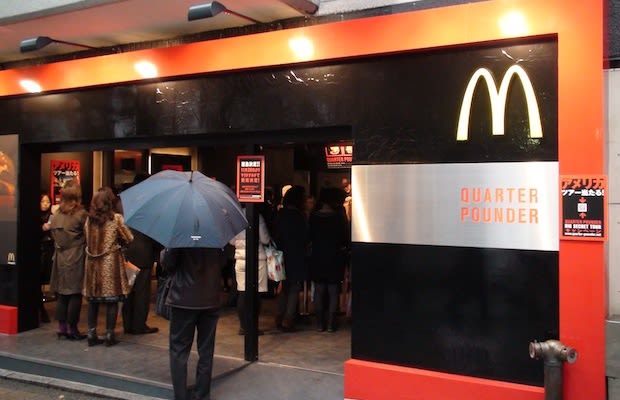 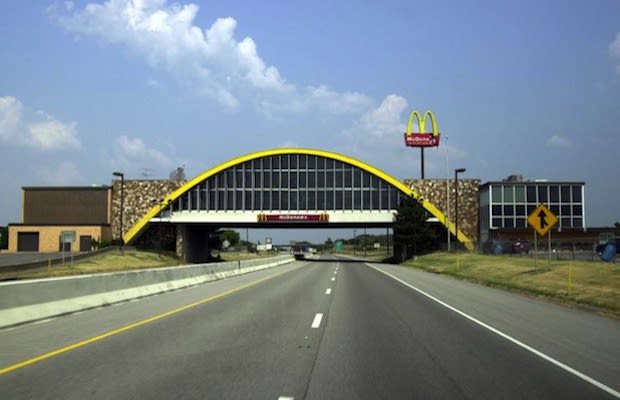 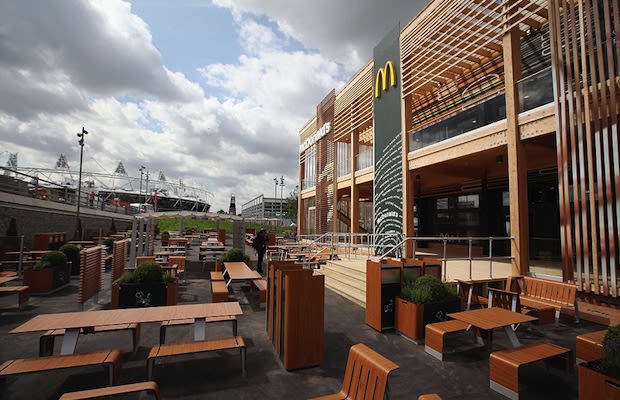 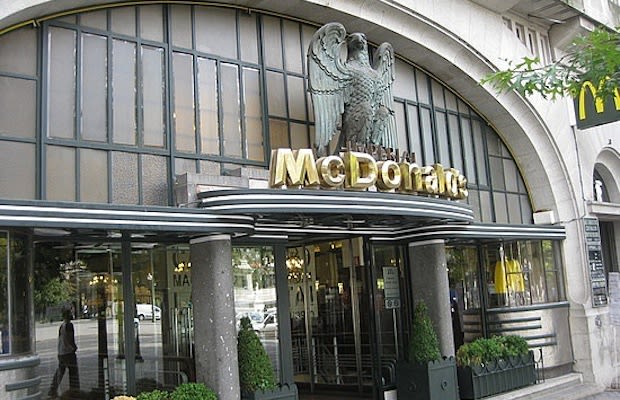 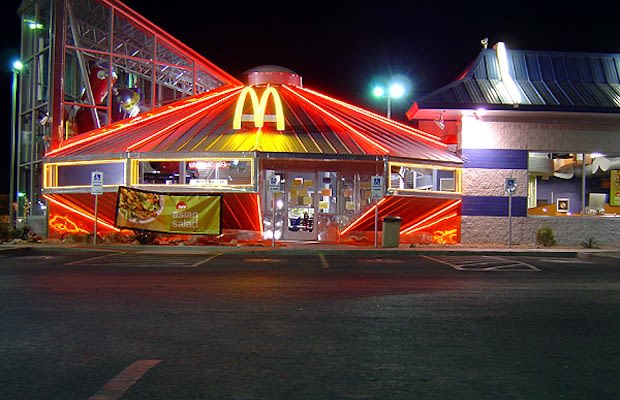