The hybrid food trend has taken over the dining scene with restaurants and bakeries everywhere creating food mashups and even experimenting with the basic food item, such as the Cronut, the ramen burger, the sushiritto, the Black Burger and, most recently, the cruffin. Some, of course, are more successful than others and the rest are, well, a bit ahead of their time. Their ‘time’ being a total food apocalypse. Read on as we put together a list of 15 food crossbreeds that created ripples on the table.

This is a whole new level of having a family-size fast food feast! The entire pizza burger consists of four Whopper burger patties sliced into six sections with a whopping (pun intended) 2,520 calories and 144 grams of fat. This pizza burger is only available at the Burger King Whopper Bar in Times Square. 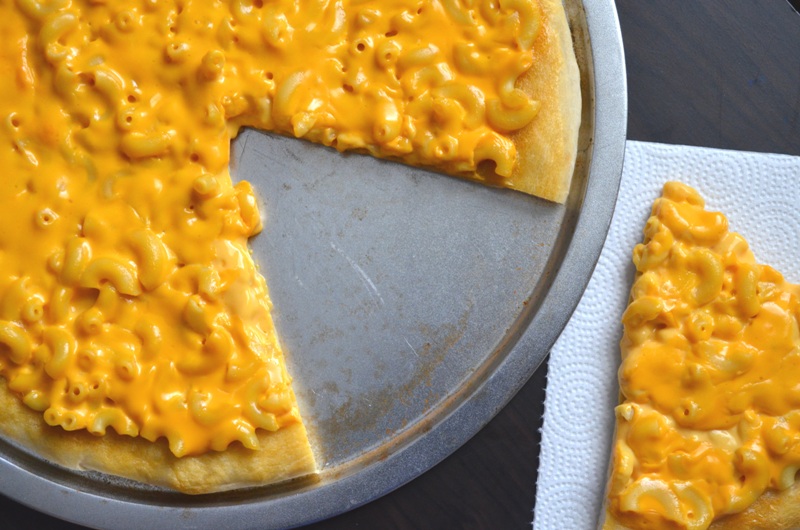 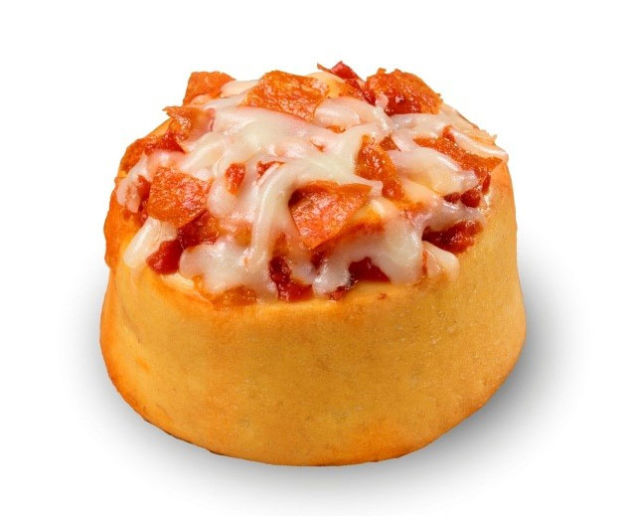 No, not Pizza Bun, it’s the Pizzabon. It’s basically a pizza in roll form. Trust Cinnabon to experiment with their rolls. Wait, does this have cinnamon in it? Can’t decide between sweet and savory? Dunkin’ Donuts is happy to have made the decision much easier for you with its bacon and egg donut sandwich. The Double Down uses two chicken filets to sandwich together bacon, cheese and sauce. This fast food creation is no longer available in KFC, but support for its revival is strong. Hmm, we wonder why. The KFC fried mac ‘n cheese bites might melt our hearts, but they will also induce a heart attack (sooner or later). These bites are only available at KFC locations in the Philippines. Before the Cronut, there was the fonut, the fish donut. And it is only available in Singapore. Yes, it’s fried fish shaped in a circular disc. Why isn’t it called the ‘Fishnut’? *deep thoughts* Some call it bizarre, some call it over the top but we’re just going to go the Joey Tribianni way and say, “What’s not to like? Pizza good. Hot dog gooood!”. Sonic makes it possible to drink your favorite hard candies. It has you covered with candy-themed slushes. Because what could be better than sip-able candy? Taco Bell has made it easy for you to eat one of your favorite snacks as a meal with its Doritos shell tacos. Basically, Taco Bell is the Taco Midas because everything it touches becomes a Taco! 7 Eleven serves nacho cheese inside of Doritos. All you cheese crazies in the house! Please stand up, please stand up! This one’s for you! What would make a grilled cheese sandwich better? Fried cheese, of course. Although the item is no longer on Denny’s menu, but you can definitely whip this up in your kitchen any time. Popeyes marinates chicken breast strips in Louisiana seasoning, dips them in a waffle batter and then fries ’em up real nice. It’s the latest in finger food and we can imagine why!