Coca Cola, Diet Coke, Coke Zero, Vanilla, Lemon, Coffee and these are not even a tenth of what the beverage giant has given us to guzzle! We’ve all worshipped this fizzy delight and its many cousins. And you know a party is going to be a bummer when you don’t see a 2l bazooka sized bottle of a black fizzy drink lying around! So much for the love of Coke. Get to know your dinner table ‘BFF’ better! Here are 15 Coke facts we bet you didn’t know.

What’s in a name?

Coca-Cola was invented by an Atlanta-based pharmacist John S. Pemberton in 1886. But the name was conjured up by his bookkeeper, Frank Robinson, who also created the unique flowing script that became the Coca-Cola logo that is still used today. 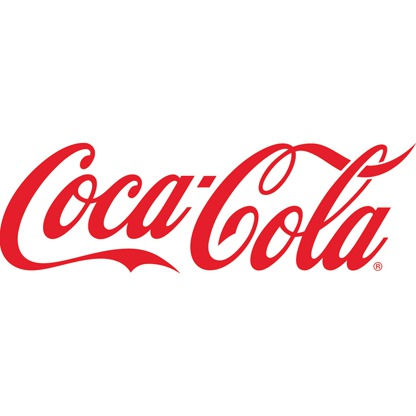 When Coca-Cola first launched it was marketed as a nerve tonic that “relieves exhaustion.” 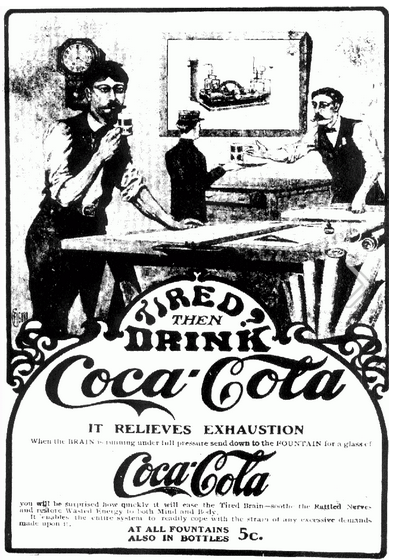 Coke began its Christmas advertising in 1920s to up the sales in the slow winter months. It used several images, but none proved popular until 1931 when illustrator Haddon Sundblom painted a plump, jolly Santa in a red coat based on the Clement Moore poem “A Visit from St. Nicholas” and his own Scandinavian heritage. Previous images of Santa Claus ranged from him being gaunt, to very big, and he wore all different colors including green and brown. 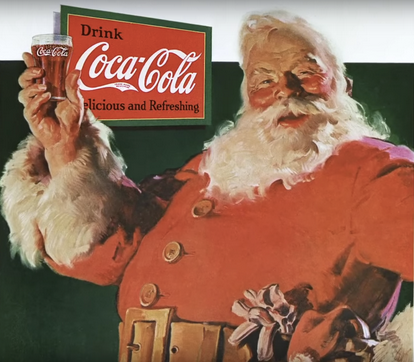 The company has a product range of more than 3,500 beverages (and 500 brands), spanning from sodas to energy drinks to soy-based drinks. If you drank one per day, it would take you more than nine years to try them all!

Coca-Cola claims its name is the second-most understood word in the world, right after “OK.”

To the moon and back!

If every drop of Coke ever produced was placed in 8-ounce (~250ml) bottles and arranged in a line, they would reach the moon and back more than 2,000 times! 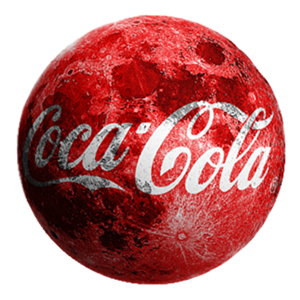 The very first Coca-Cola products contained cocaine — but only around 9 milligrams per glass. The drug was hyped at the time as a substitute for alcohol and was said to cure opium addiction. But cocaine was removed from Coca-Cola in 1903. Damn!

Everyone wants to ‘Open Happiness’

Of the 57 billion servings of all kinds of beverages drunk each day (other than water), just over 3% (1.9 billion) are Coca-Cola trademarked/licensed drinks. It’s the most widely distributed product on the planet. 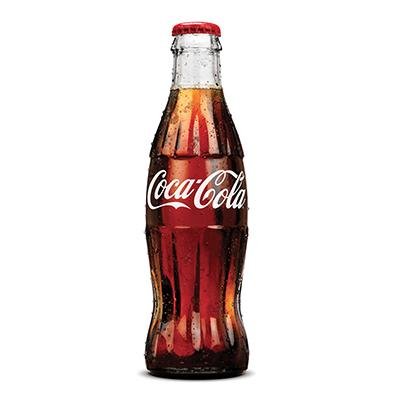 Mexicans are the biggest drinkers of Coke in the world. On average, Mexicans drink 745 Coke beverages a year. Americans drink 401 Coke products a year on average. 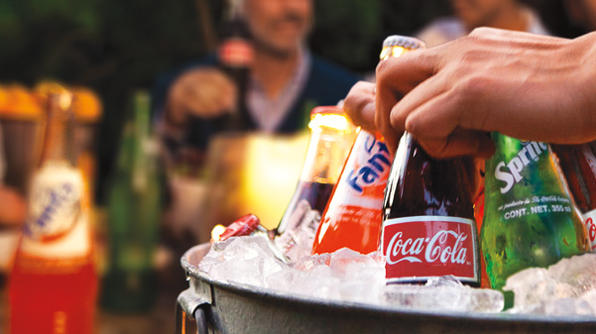 Coca-Cola claims it invented the concept of the coupon. The company distributed sample coupons in late 1886 and it believes that that was the reason the drink spread from the small population of Atlanta to every state in the US by 1990. Between 1886 and 1914, one in 10 Cokes were given away for free. 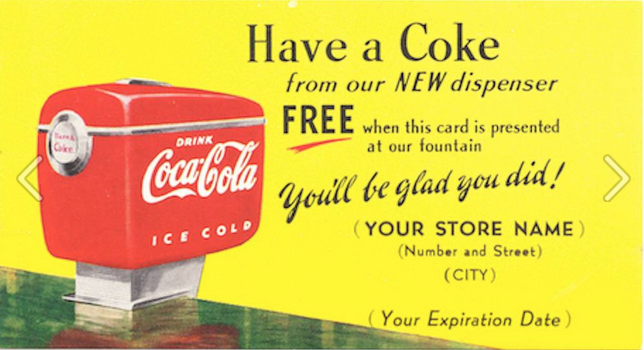 In 1985, Coca-Cola became the first soft drink to ever go to space. Astronauts tested the Coca-Cola Space Can aboard the Space Shuttle Challenger. 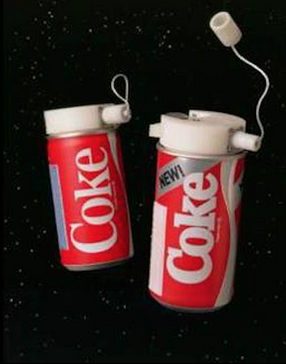 Coke says the “perfect” temperature to serve its drink is between 34 to 38 degrees Fahrenheit. 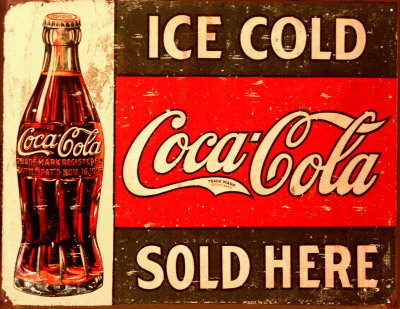 We no sell Coca Cola!

There are only two countries in the world where Coca-Cola is not sold: Cuba and North Korea. 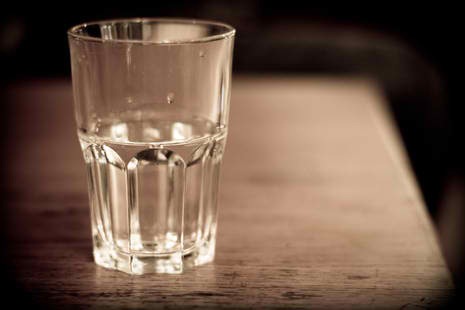 Coke owns a whopping 20 brands that generate more than $1 billion in sales per year! 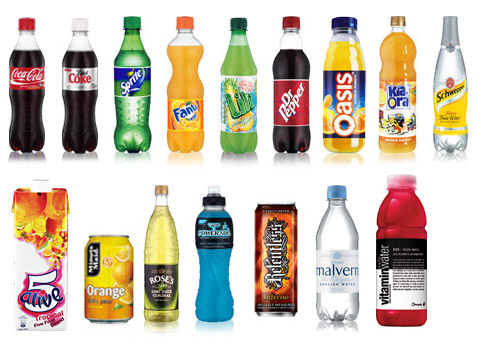 The Coca-Cola brand is worth an estimated $83.8 billion. That’s more than Budweiser, Subway, Pepsi, and KFC combined. 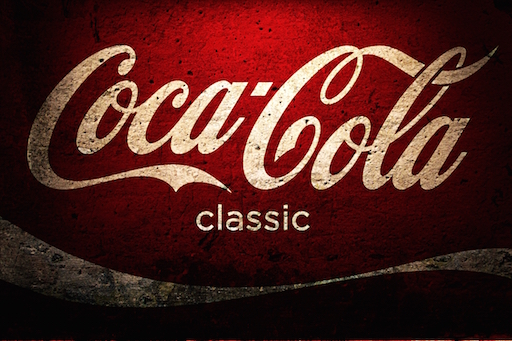 Have we left out any more trivial snippets? Let us know in the comments below.