Happy National Bacon Day! Today, across the United States fellow bacon lovers will hopefully be chowing down on bacon, bacon products and participating in bacon propelled activities. If you’re taking part in the festives today then here are some awesome facts to exchange with your bacon loving pals. 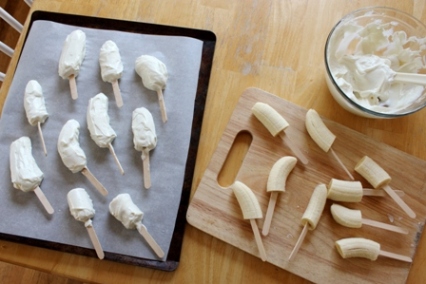 2) Bacon Can Boost The Intelligence of A Foetus 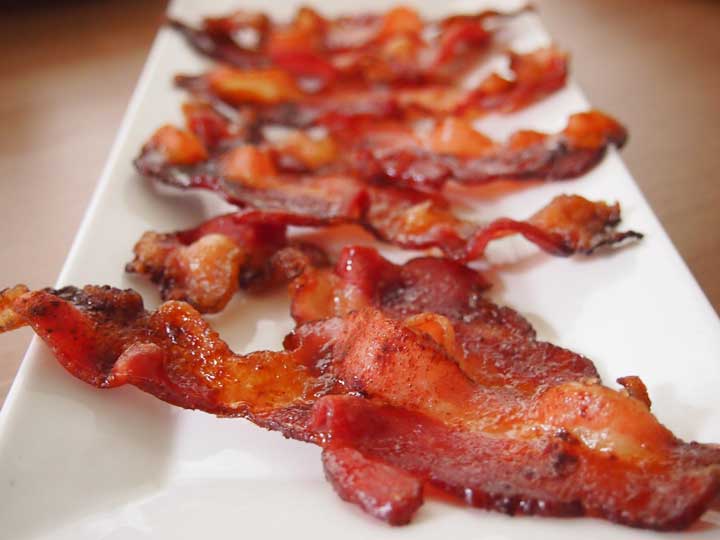 Choline, which is a micronutrient found in pork products has been found to lead to better brain development, memory and recall as well as reduce the likelihood of heart problems. 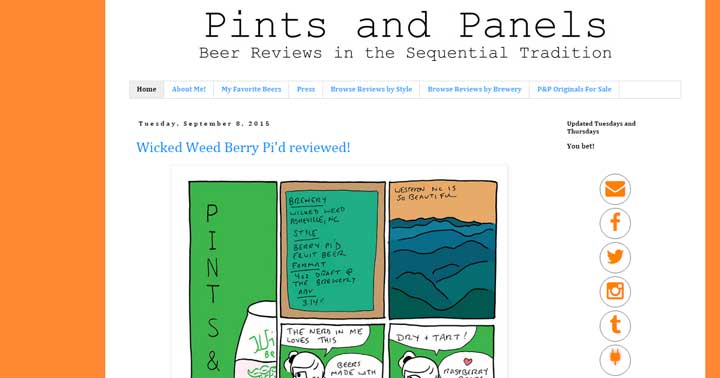 In Middle English dialect, bacoun was what people called all forms of pork. Bacon referred to only cured pork. 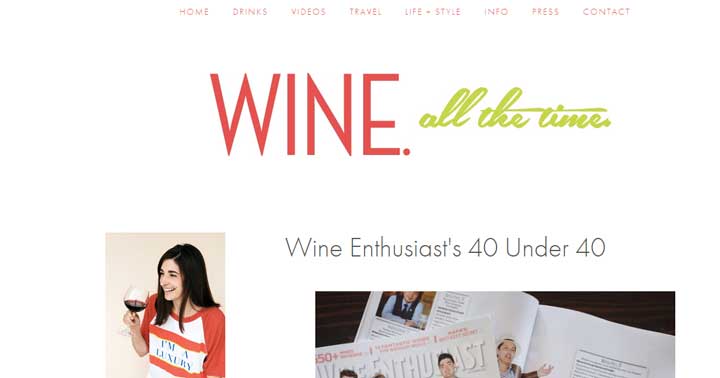 According to researchers from Newcastle University, amino acids in bacon can help hangovers as they replace neurotransmitters that may have been damaged when drinking.

5) Bacon Cologne Is On The Market 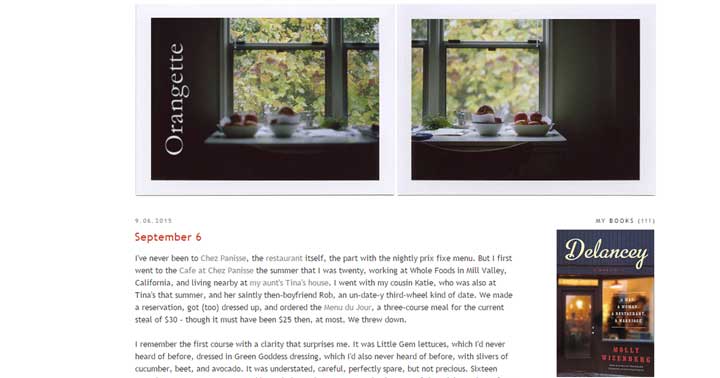 In 1920 John Fargginay, a Parisian butcher discovered a combination of essential oils that smelled like bacon. It quickly became a hit and inspired a company called Fargginay today that sells the cologne for $36. According to a study by Maple Leaf Foods, 23% of the male participants ranked bacon as their favourite fragrance.

6) Bacon Toothpaste Is On The Market 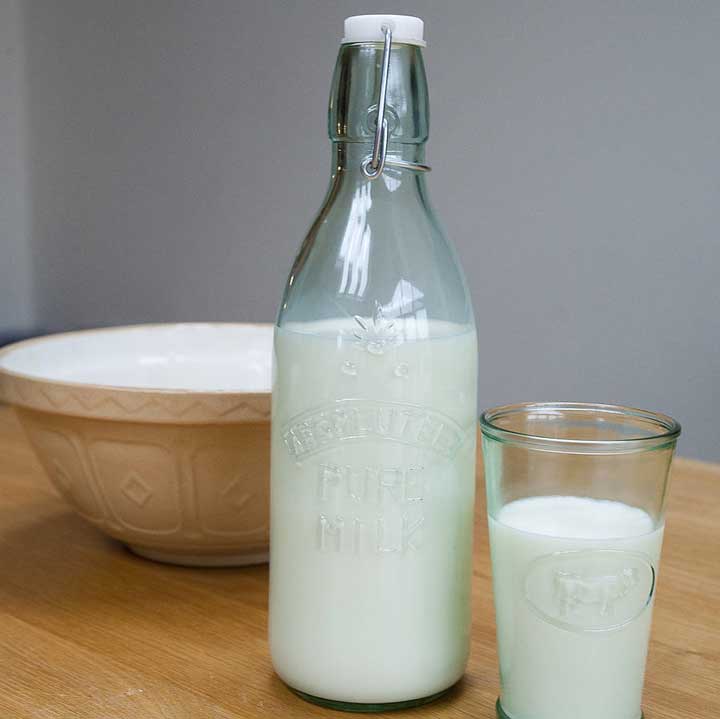 Start your day with bacon toothpaste, produced by Archie McPhee. The company claims that using the toothpaste is easier than brushing with bacon and that it imparts a smoky bacon flavour. It’s available for $5 here. This company also sells a variety of other bacon products; check them out! 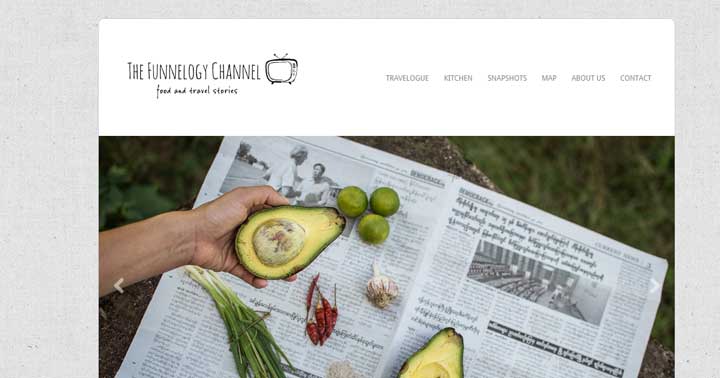 In 2924, Oscar Mayer patented the first packaged, sliced bacon product. It is now the second best selling bacon brand in the US after Private Label.

8) On Average, An American Eats… 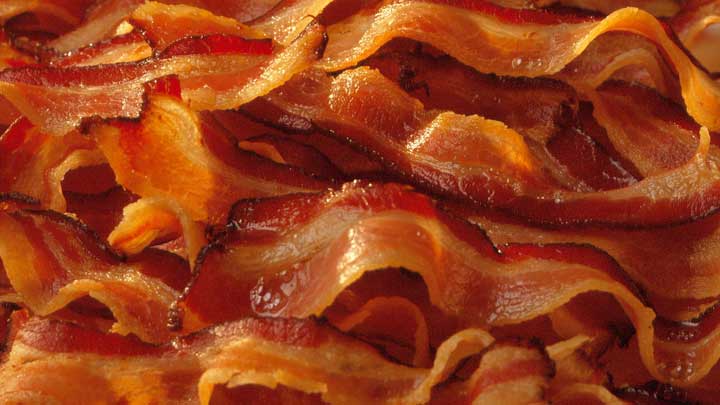 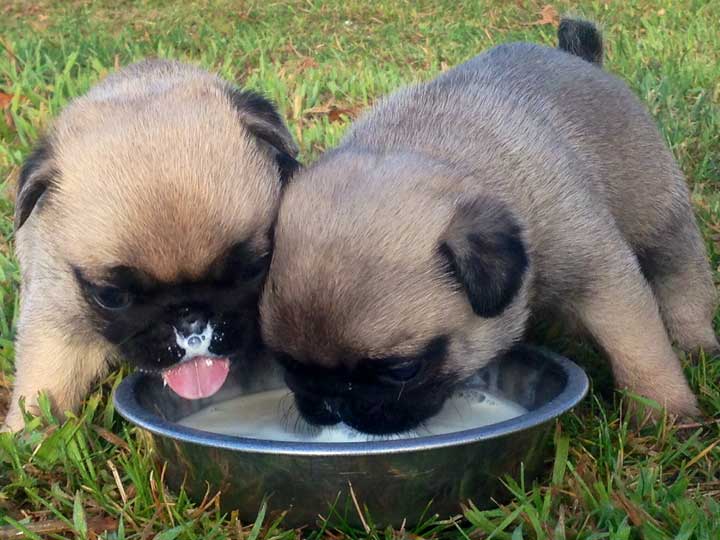 The earliest written reference of streaky bacon can be found in Charles Dickens’ Oliver Twist. According to a survey, 46% of people prefer to grill bacon while 37% prefer to fry it. What about the remaining 17%? Do they enjoy it raw?

Can’t get enough of these bacon facts? Check out this video from 5facts and learn about how bacon helped America win the Second World War – because, of course.

The French are coming to Bangalore: La Casse-Croûte Food Truck is launching on Saturday

The Oota Walks: The Only Walk that matters in Bangalore