You can head to your nearest supermarket and buy a loaf of factory made bread for breakfast. That’s an option. Or, you can pay a visit to one of these bakeries in Mumbai for some freshly baked, still warm unique breads. It’s your choice – but we know which one we’d go for.

This large, friendly space allows you to savour the aroma of fresh bread as you sip on a coffee and gossip with friends. They don’t deliver, so parcel as much bread as you can to take home! To quote an old phrase, OvenFresh is an Oldie, but a Goldie. Most people know it as a restaurant that serves great burgers, but what they don’t know is that the burger bread is freshly baked, and on sale!

Where: Multiple outlets including Fort, Prabhadevi and Kemps Corner So passionate is The Baker’s Dozen about its bread that each type of bread is given its own mini story on its menu. So, the Pain au Levain’s story goes “Made of wheat, I added on the goodness of walnuts and a burst of raisins during my teenage years to make me popular. Now, no one can resist my healthy charm!” Makes you want to sample it, doesn’t it? This bakery has been in existence since the First World War and sure knows how to bake its bread. It’s a popular haunt for celebrities, but a take a bite of their bread and you’ll forget about ogling at Sharukh Khan in front of you. Here’s another quaint, ancient bakery that maintains its old world charm. Sip on a small glass of Irani chai and savour the sweet bun maska. Then, stop off at the bakery counter and stock up on breads before you go home. The fact that Bombay Baking Co is nestled in Juhu’s JW Marriott should tell you something; that quality and perfection is guaranteed.

Try: Anything on the menu – we’ve been there eight times and are yet to be disappointed! 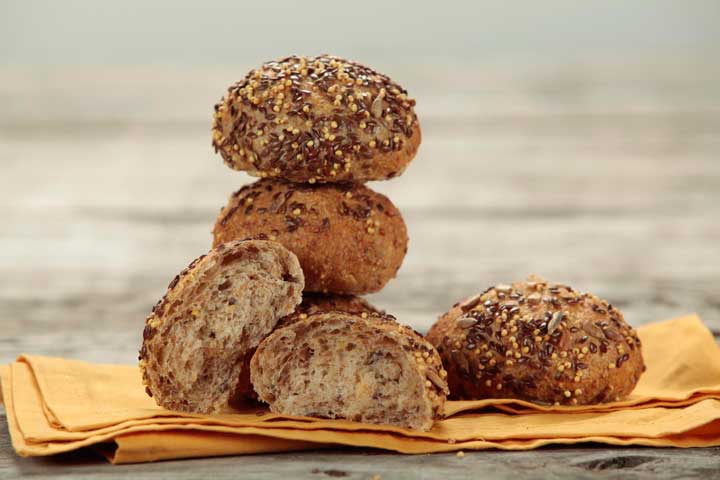 The perfect Sunday morning is coming your way; start off with a lazy stroll down Marine Drive, follow that with a sea facing breakfast at Pizza by the Bay and then pick up some fresh bread from the legendary Gaylord for lunch. Don’t you be expecting carpeted floors and gentle lighting when you visit A1 – it’s got nothing much on the ambience front. But, it more than makes up for it with its fare, of which the bread is our favourite. 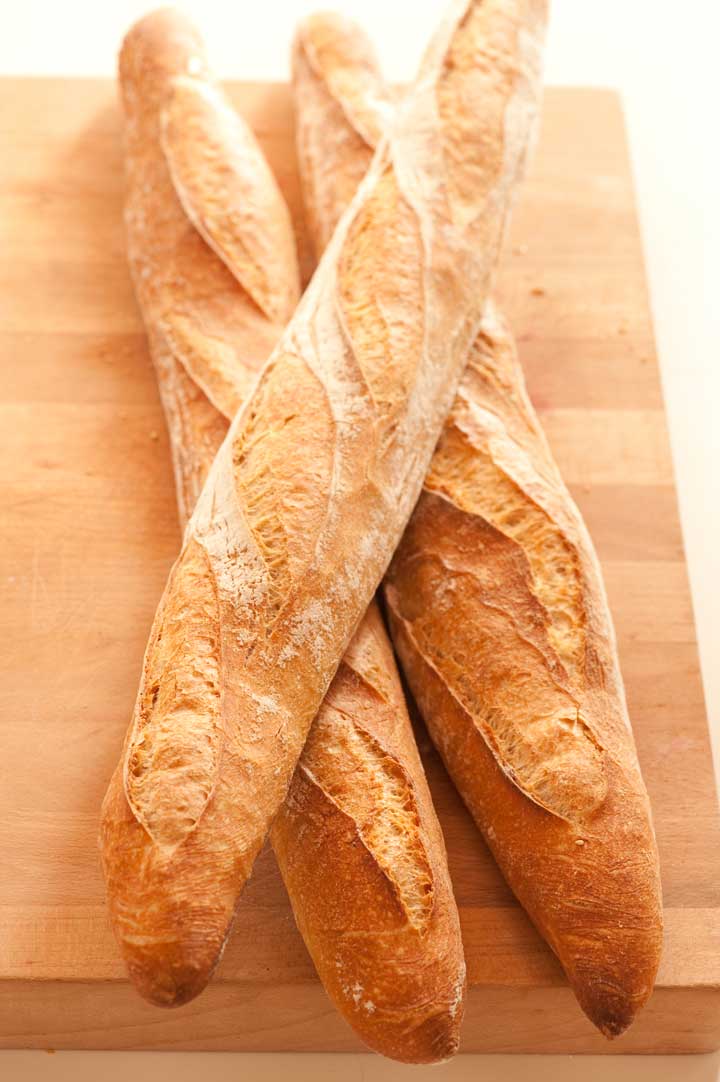 Feat your eyes on the seemingly never ending rack of fresh breads at The Rolling Pin. And then, buy some loaves, take them home and feast some more.

Where: Multiple outlets across the city including Colaba and Malad 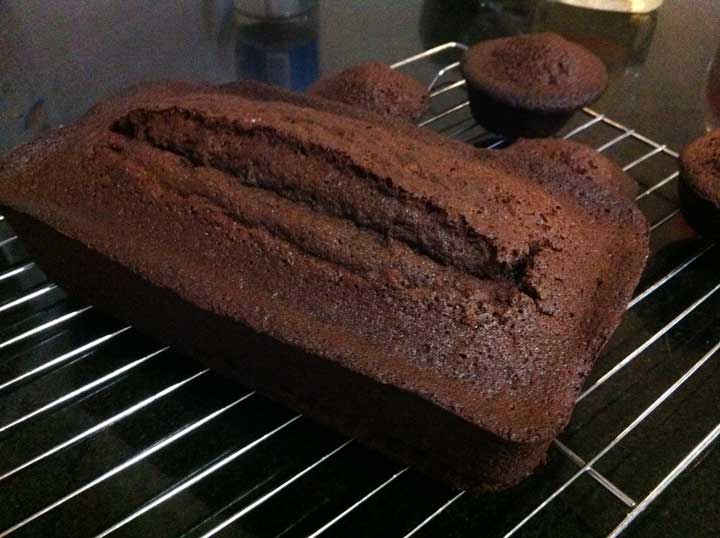 We know that when most people think of Theo’s, they begin drooling over brownies and cheesecakes. But, it also bakes a slew of delicious fresh breads; truly a food of the Gods.

Where: Multiple outlets including Colaba and BKC Break bread and make some new friends at Le Pain Quotodien’s massive wooden communal table. The bread will get you into such a great mood that making friends will be easy!

BMC All Set To Ensure Food Safety During Ramadan In Mumbai