There is street food, then there is Old Delhi street food and then there is Delhi’s old streets. These 10 street food stops in the Capital have been serving the capital with kebabs, tikkas and bhallas for decades. Eat from these street food junctions that have seen Delhi grow up, to know why.

The source of all commotion in the narrow lane between the Shani Dev Temple and Chandni Chowk, Natraj Dahi Bhalle Wala is a must visit whenever you are craving some expertly put together aloo tikki or dahi bhalla. 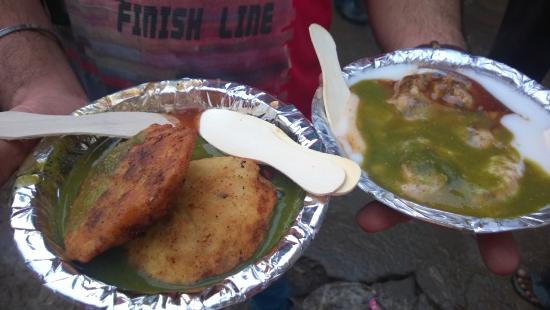 With the original one nestled between Wenger’s and Wenger’s Deli, Shake Square (originally known as Keventer’s) now has multiple fancy outlets all over Delhi. With shakes served in classic glass milk bottles, they are a class apart. 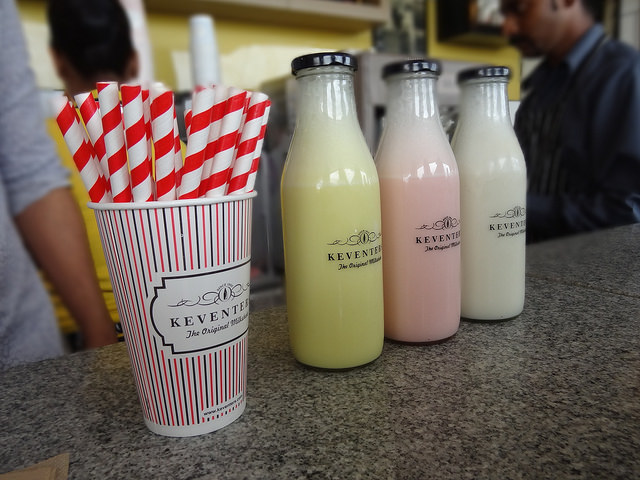 Parathas are a majority of the Capital’s staple. Period. And although the streets of Delhi streets are beleaguered with hundreds of roadside stalls, Moolchand Parathe Wala is a class apart and has made a name for itself, courtesy the amzing aloo, gobhi and anda parathas. 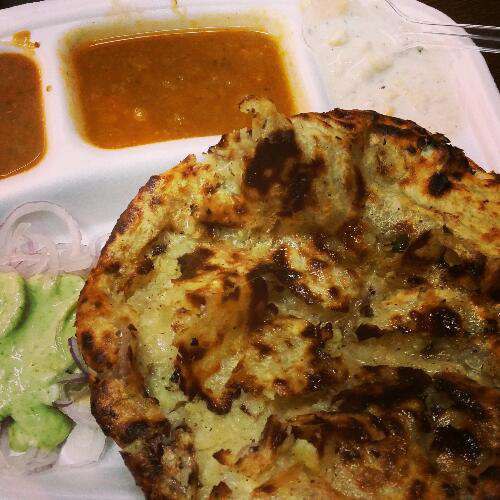 Situated on Mathura Road near Pragati Maidan, the Matka Pir has a modest little eatery behind the mosque. Binge on their melt-in-the-mouth galoutis while you get a portion of skewered mutton seekh packed for home.

It would only be fair if a meal of exotic paranthas be punctuated with a delightful finish. The almost half-a-century old Roshan Di Kulfi can probably be your next stopover in this sweltering Delhi heat. Kesar pista kulfi topped with plain faluda has been a godsend for ages at this place. 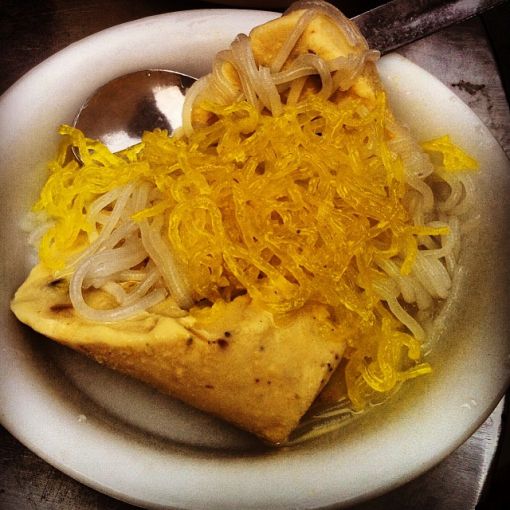 This one needs no introduction. The paratha magnate of Delhi, this restaurant and the gali around it has fed hundreds of thousands of foodies, celebrities and tourists alike. 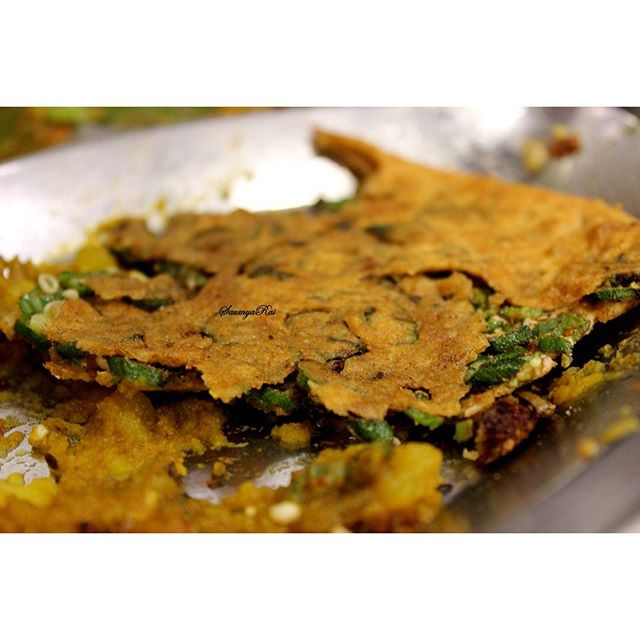 Stuff yourself with butter-smothered naans, smoky tikkas and par excellent galoutis as you praise the tandoors and tawas at this legendary dhaba in Safdarjung. Karchhi tod, if you know what I mean! 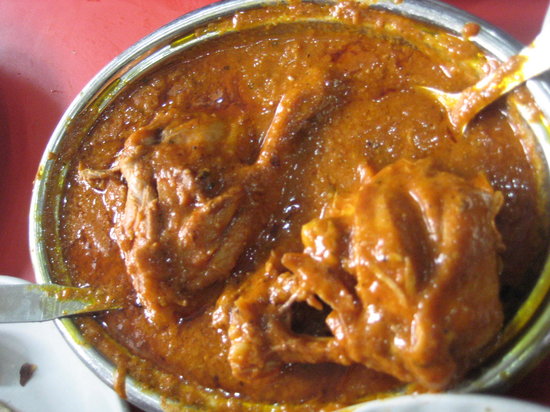 Another hot spot for mean kakoris, Alkauser does only deliveries and takeaways. Put your finger on their wide range of grilled tikkas, tandoori delights and mind numbing kakori and let Alkauser tell you what perfection is! 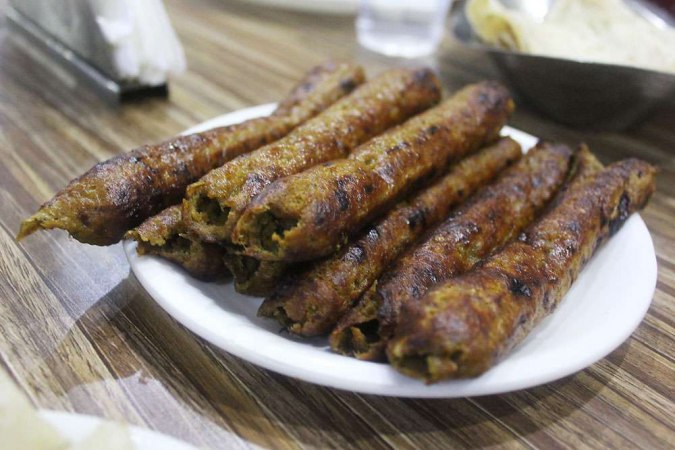 Another famous one among the locals, Bhape is a priceless crown jewel in Delhi’s dhaba crown. The prices, eventhough a tad bit high are never an issue as the lip-smacking food makes up for it. When in Bhape, you have to try their chicken curry, mutton curry and dal makhani. Nando’s Pujabi Bagh Is Celebrating Its First Birthday With Beer @ Re.1