Rum is one of the favorite alcoholic drinks, which has an avid fan following among party lovers around the world. Essentially a sugarcane based drink, rum is available in dark rum and white rum variants, used as a drink or in mocktails.

Here’s our handpicked list of Top 10 rum brands in India with their prices. 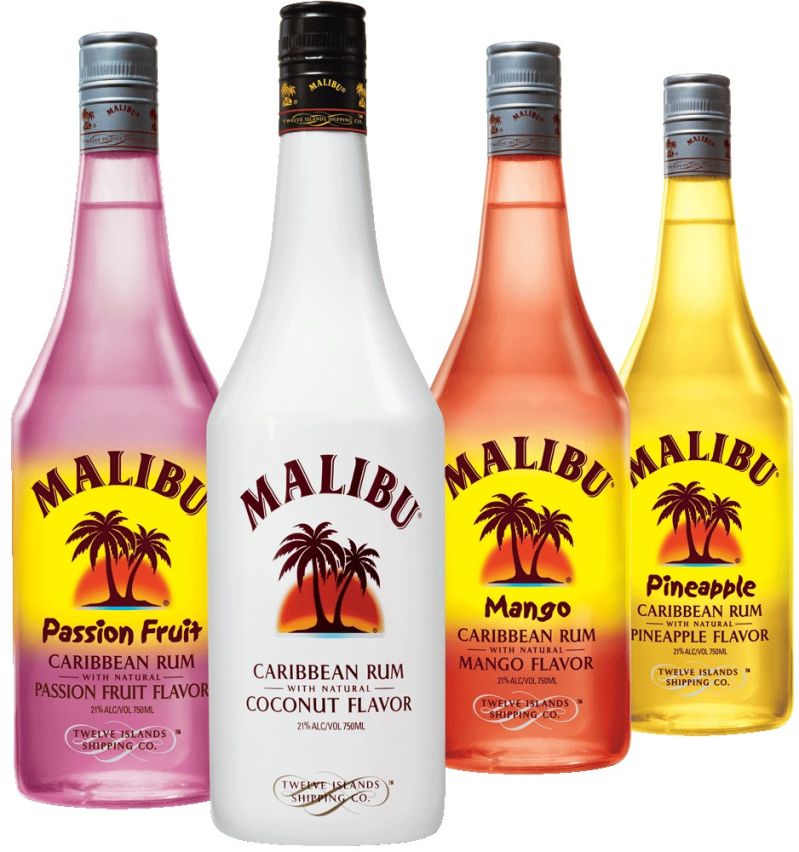 Malibu is a premier rum from the Caribbean region and famous the world over for its unique coconut flavour. This rum is manufactured by Pernod Ricard and is a favourite base for many cocktails due to its white base. The slight sweet taste adds character to the drink. Malibu offers Malibu Black the dark rum of the brand. Malibu is also available in various flavours, however the most widely known are Malibu Island Spice, Malibu Sunshine, Malibu Sundae’, Malibu Swirl, Malibu Mango, Malibu Banana, Malibu Passion Fruit, Malibu Pineapple and Malibu Island Melon. The flavours available in Indian markets are Malibu Original, Malibu Red (Blend of rum and Tequila) and Malibu Snowcoco. 21% Alcohol Content. 750ml –INR 1650/- Price for Malibu Original Rum. 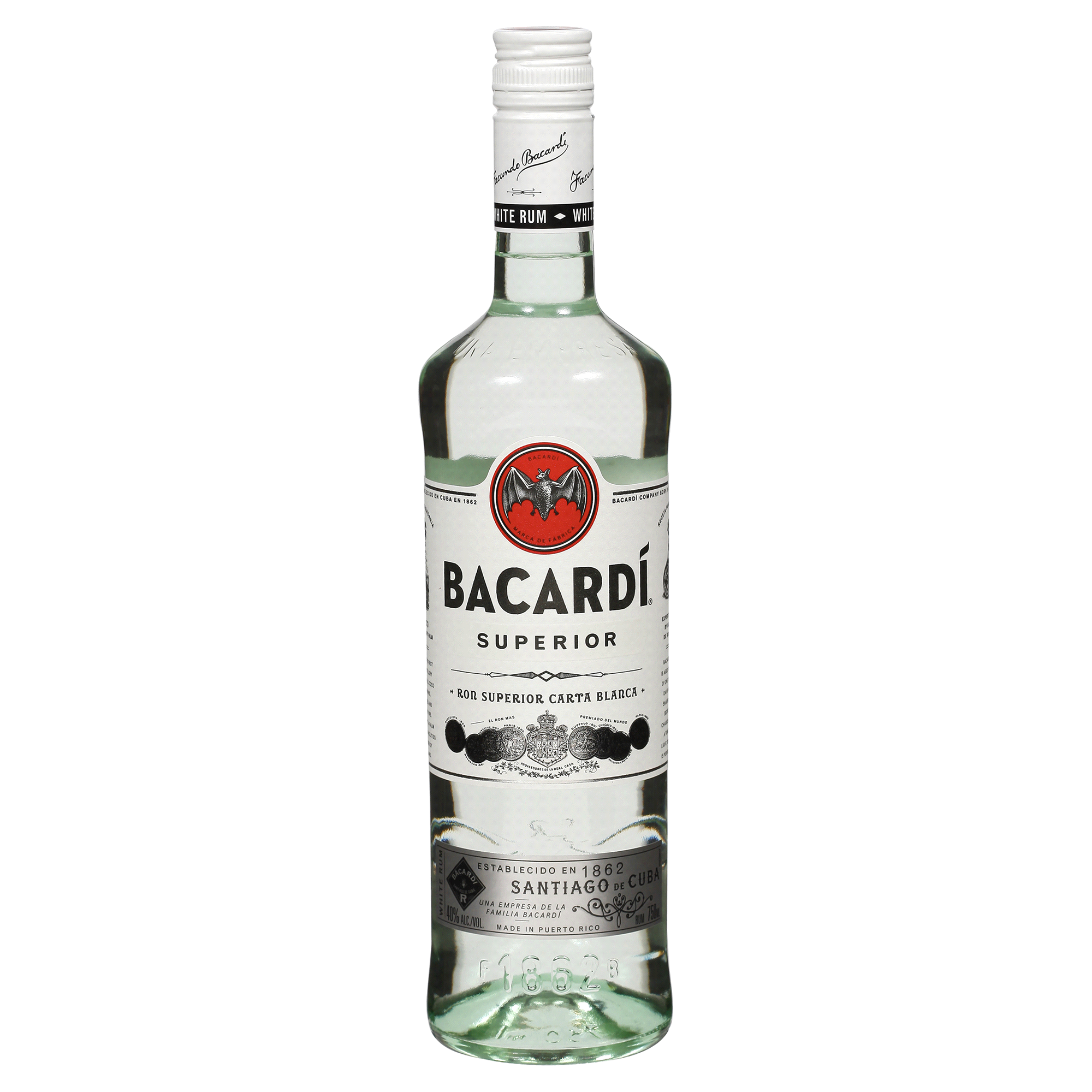 One of the most sought after rums in the IMFL category, Bacardi enjoys a niche in Indian market today. The story of its Bat logo also goes a long way. Produced by a family run unit, Bacardi has come a long way since its inception in 1862. Bacardi Rum has three main flavours depending upon the hue and intensity. These include Bacardi Select (Dark Rum), Bacardi Superior (White Rum) and Bacardi Gold (Gold Rum). Bacardi also produces flavoured rum with unique flavours. These include Limon, Orange, Raspberry, Apple and Dragon Berry with the base of White Rum. The rum tastes sweet and fruity with notes of vanilla. 42.8% Alcohol Content. Price by volume 1litre – INR 1300/- 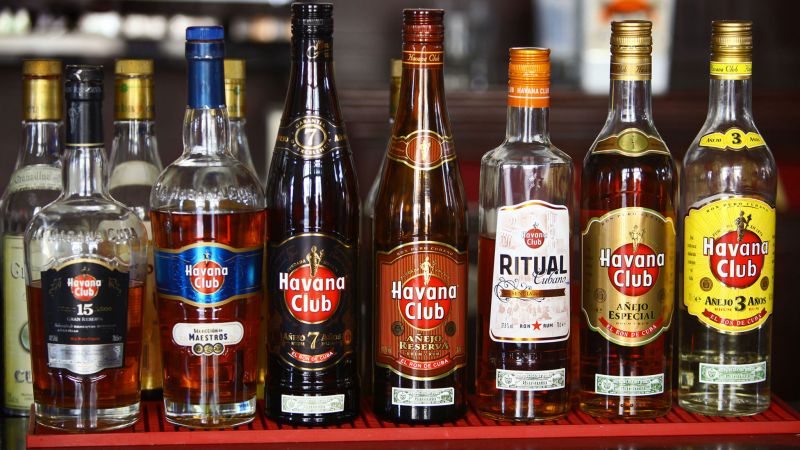 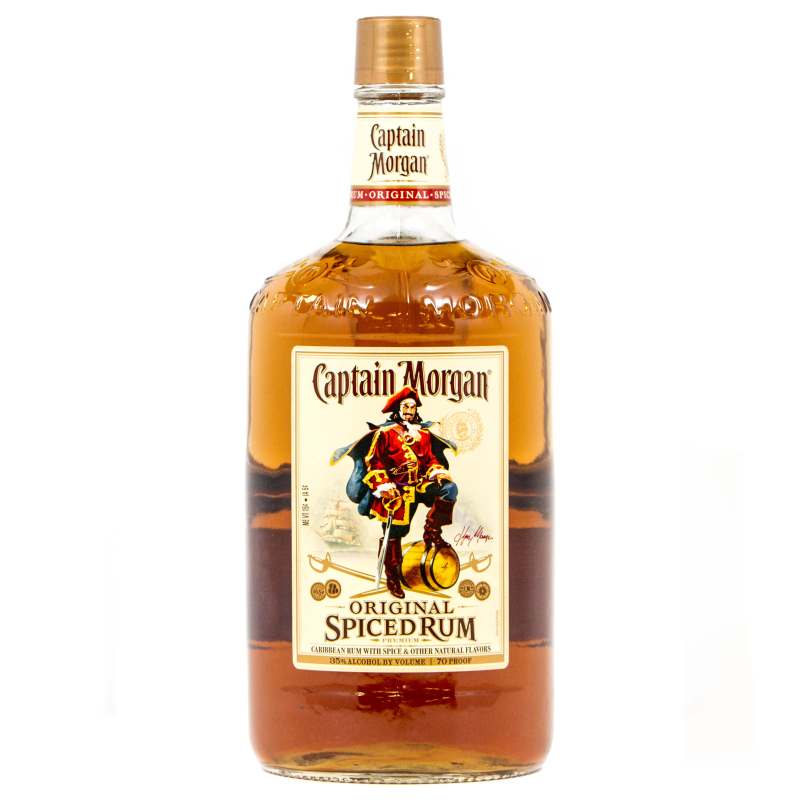 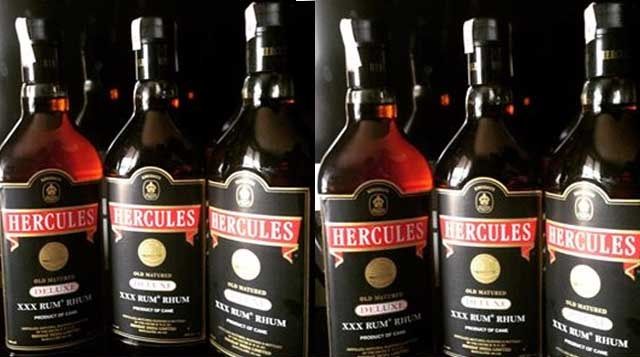 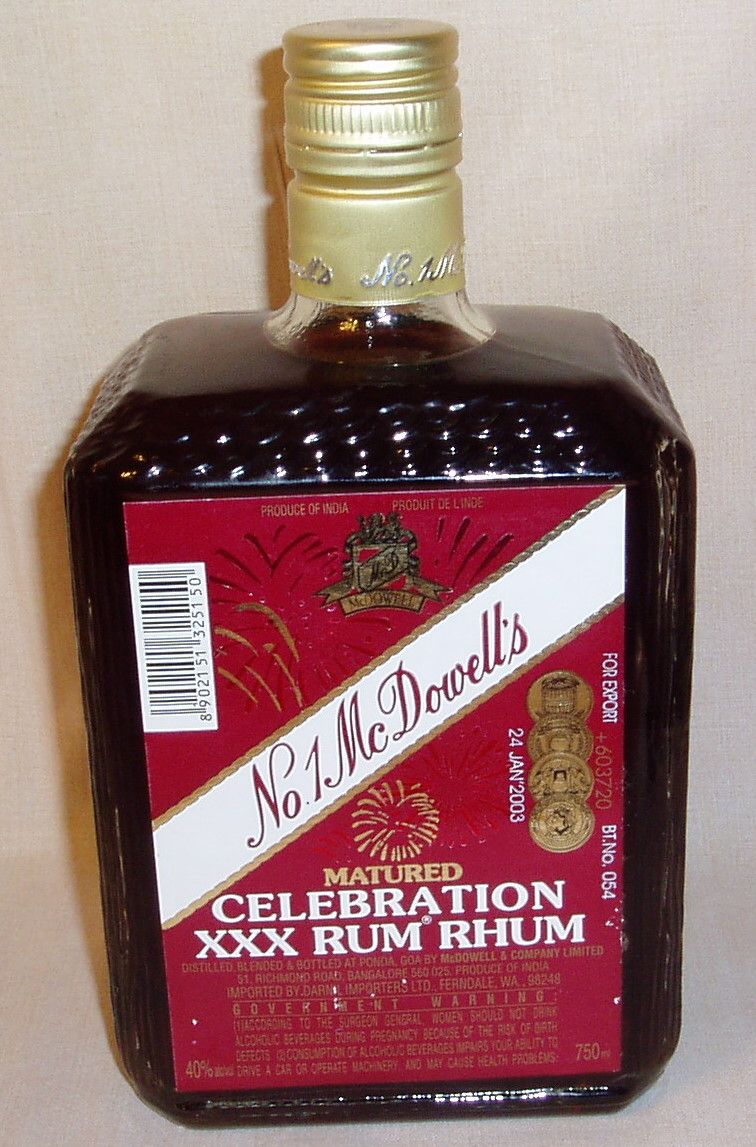 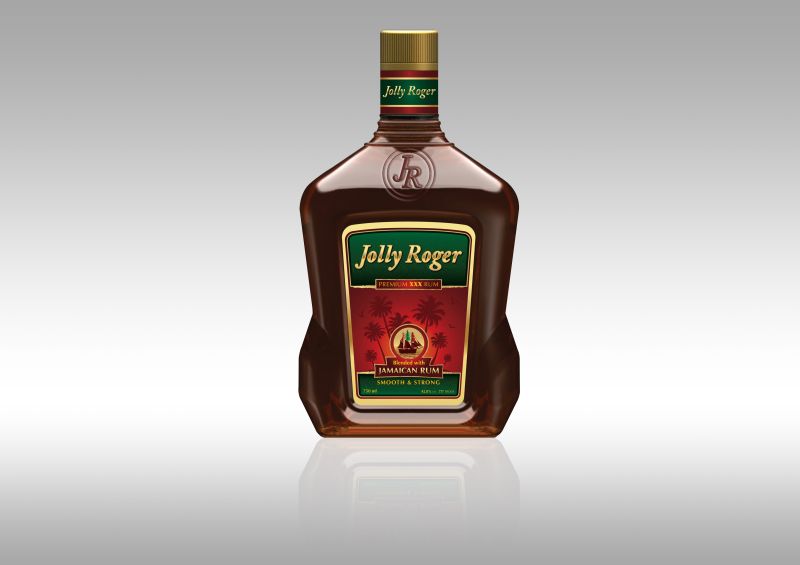 Jolly Roger Rum is produced by Allied Blenders & Distillers and is made of fermented molasses. It is matured rum with hints of spices. 42.8% Alcohol Content. Price by volume: 750ml –INR 270/- 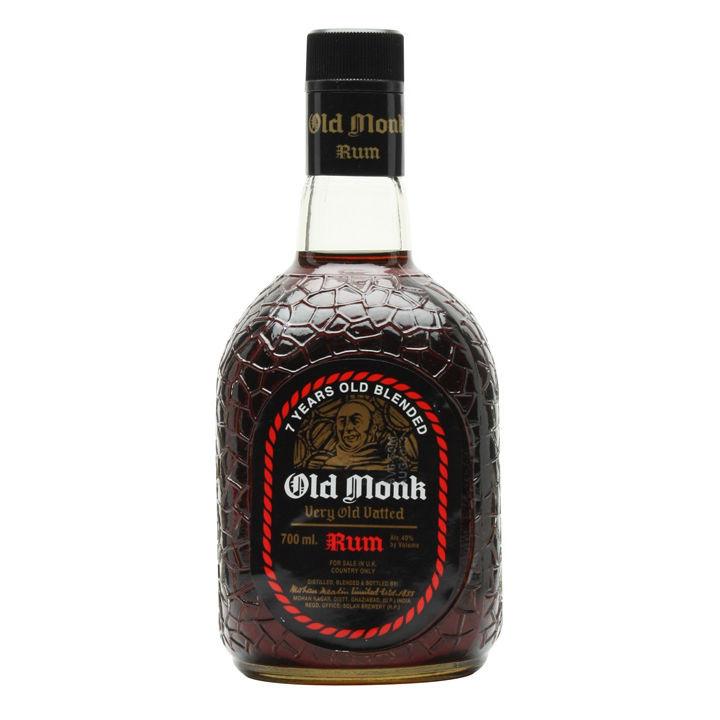 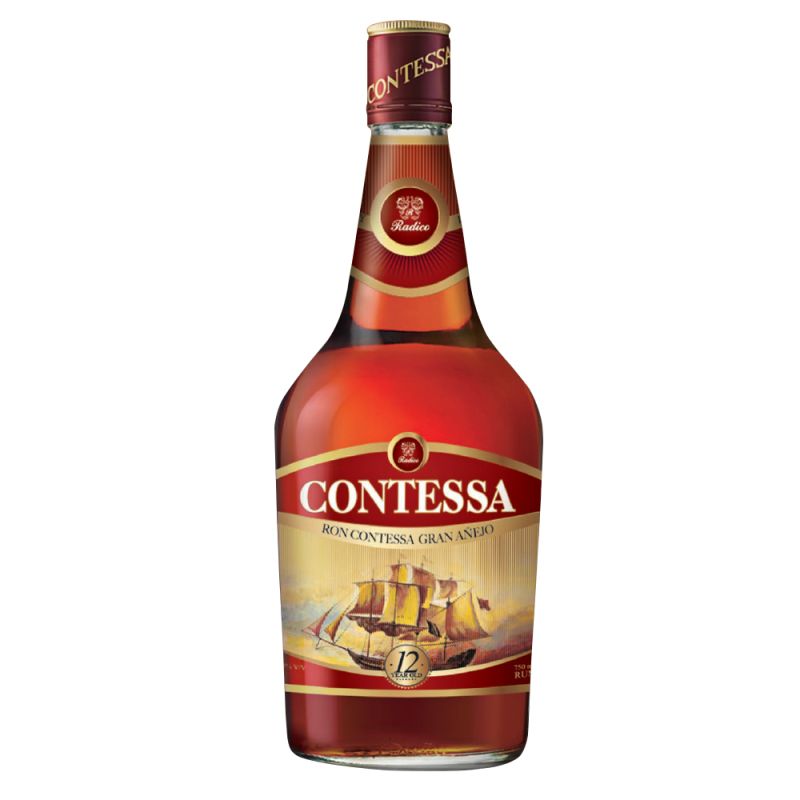 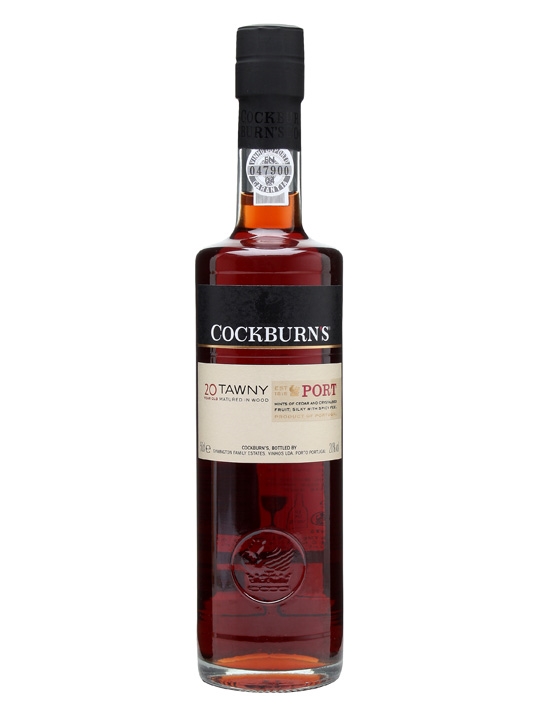 Which Juice Brand Do You Guzzle The Most? #POLL

9 Bengali Restaurants In Delhi For The Best ‘Maachh Bhaat’