Waiter, Can I Get Burnt Food Please?

Being in the hospitality business, waiters, chefs, cooks, concierges and the lot, have been subjected to some of the weirdest and downright ridiculous requests by customers. Recently the waiters on Reddit were asked to name the craziest demands and here are the ones that we couldn’t help marveling at.

Pizza, with no Cheese or Sauce. Say What?

A pizza joint once had a customer who was both lactose intolerant and would get a severe heartburn if he consumed red sauce. The pizza chef had a hard time keeping the ingredients on the pizza, instead he put the pizza toppings in a little wing box. The customer turned out to be one of the best tippers they had! 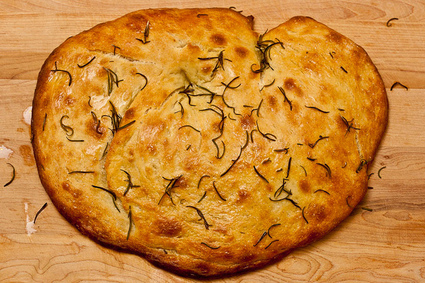 Park Lane in London had what they called the ‘Arab’ Season where they waited on the rich Arabian class, who flew to London to escape the harsh summers in the Middle East. They had a peculiar customer who would order burnt milk in hot boiling cup. What was weirder was that she would dip two English breakfast teabags into it. And then smell it. Yes, smell it. She even tipped the waiter 5 Euros every morning for this.

A Half and a Half

A lovely young couple that ordered a burger from “Yacht Club” wanted to split the burger. A reasonable request one might say, but then they proceeded to ask the waiter to have the burger half well done and half medium rare. We feel sorry for the waiter. 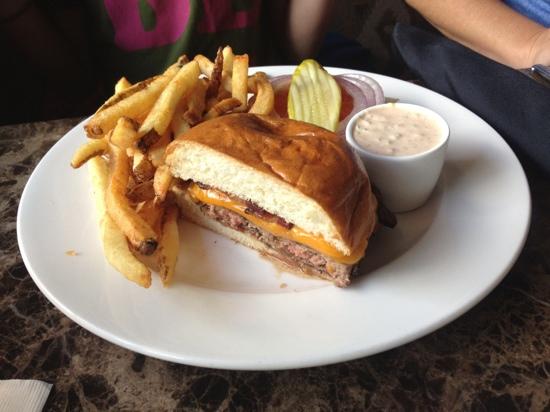 A Latte With Ice.

“You mean cold coffee mam? Why don’t you try our Frappuccino?.” “No, I want latte with ice.” Apparently the customer at this Starbucks complained later that the latte was too watered down. The waiter then explained that when you add ice cubes to hot coffee, they melt. She didn’t believe him. 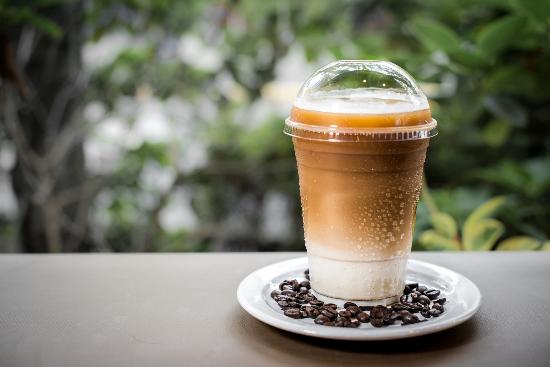 I Will Die of Ice.

One particular customer reminded her waiter every time her water was brought to her that she was ‘DEATHLY’ allergic to ice. She probably didn’t go to class on the first day of Science 101. 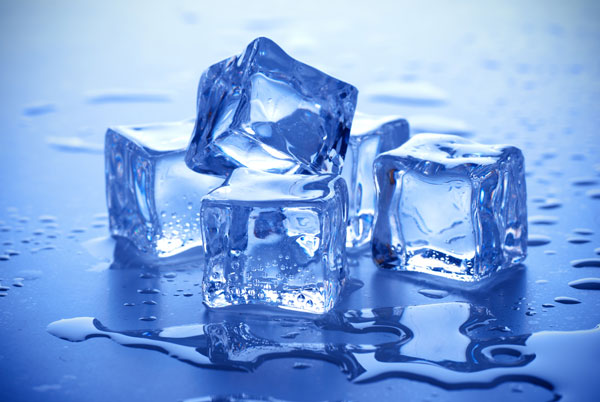 Obviously this customer wasn’t familiar with the concepts of salads because she wanted a salad with no raw vegetables in it. 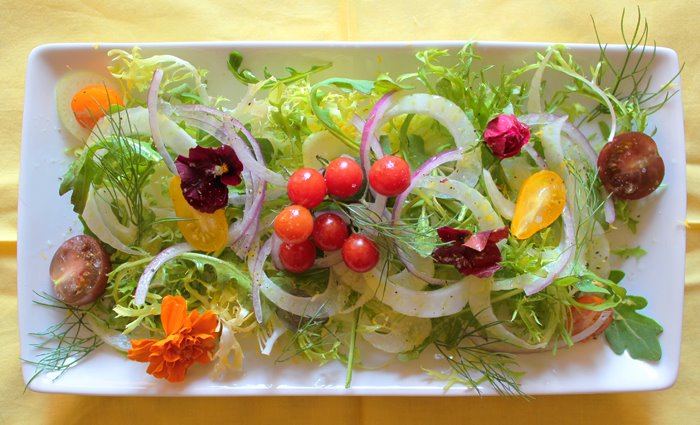 One loyal customer at a juice shop came every day and ordered 12 ounces of garlic juice to go. We bet he worked from home. 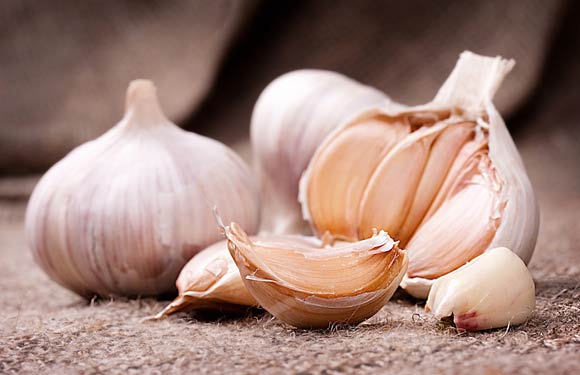 The waiter had to fight to keep his food down because his customer placed a perfectly normal order and then asked the waiter to serve it, chewed! 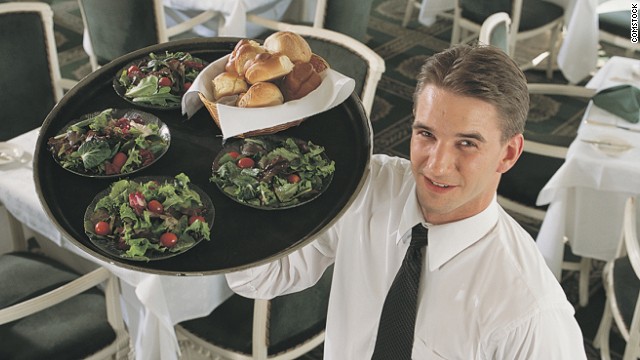 Cosmo with a touch of Paint 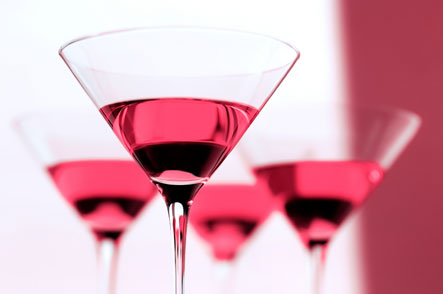 A fine dine meat-focused restaurant in London had a customer that was not only vegetarian but allergic to milk, wheat, nuts, onion, tomatoes and even chocolate. She called the restaurant for a birthday party. Instead of turning her away the chef took it upon himself to serve her a full-course meal and went as far as to create a flourless, egg-free, dairy free, nut free carob(alternative to chocolate) cake. A true chef who cooks to make his customers happy. We think it’s sweet. 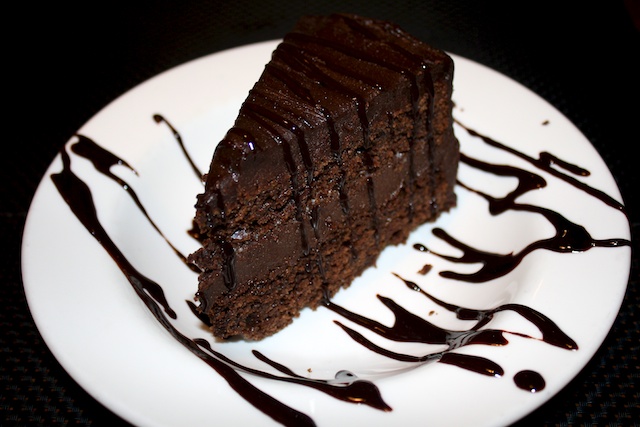 8 Vegetables & Fruits That You Shouldn’t Fill Yourself With