We all love beer. Who doesn’t right? It’s the perfect drink whether you’re just chilling at home in front of the TV or having a night out with your friends. But then because of its high-calorie reputation, we tend to consciously stay away from beer. Who wants a beer belly, right?

Though it may be hard to believe that a high-calorie alcoholic drink can be healthy, beer is actually a lot healthier for you than you may think. Believe it or not, there are many ways that moderate beer drinking can benefit your health.

Let’s take a look at some of them, shall we?

Beer contains vitamin B6, vitamin B12, and folic acid and is known to significantly boost vitamin levels in the body. A study found that beer drinkers showed 30 percent higher levels of vitamin B6 in their blood than non-beer drinkers. 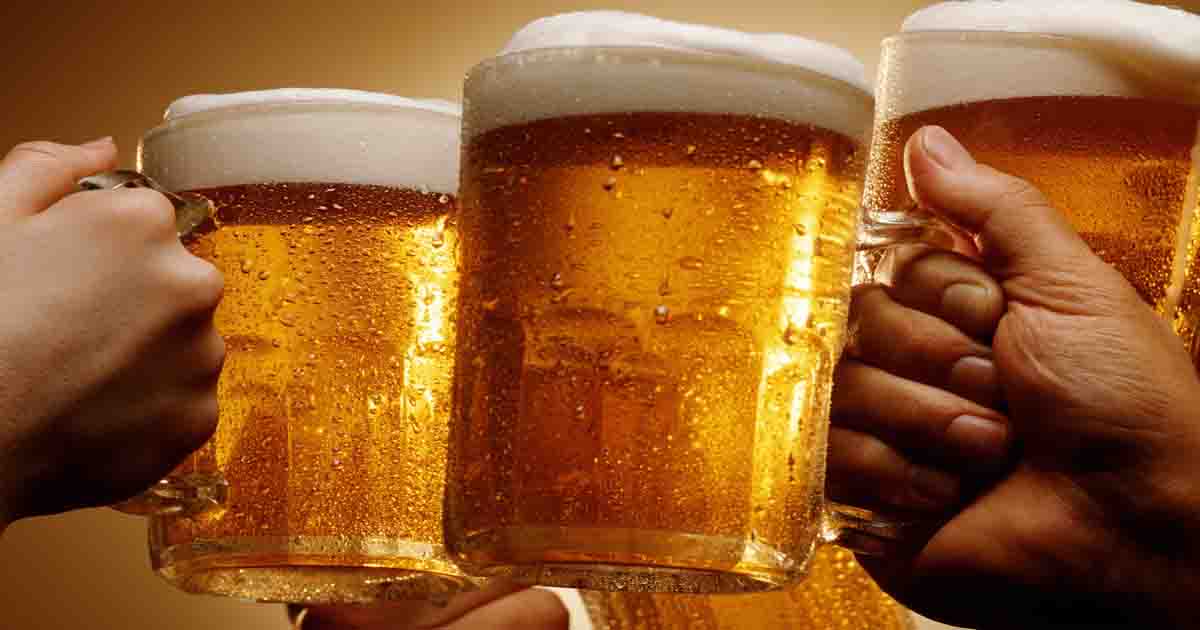 Beer especially pale ale is rich in silicon, a compound that is linked to better bone health. 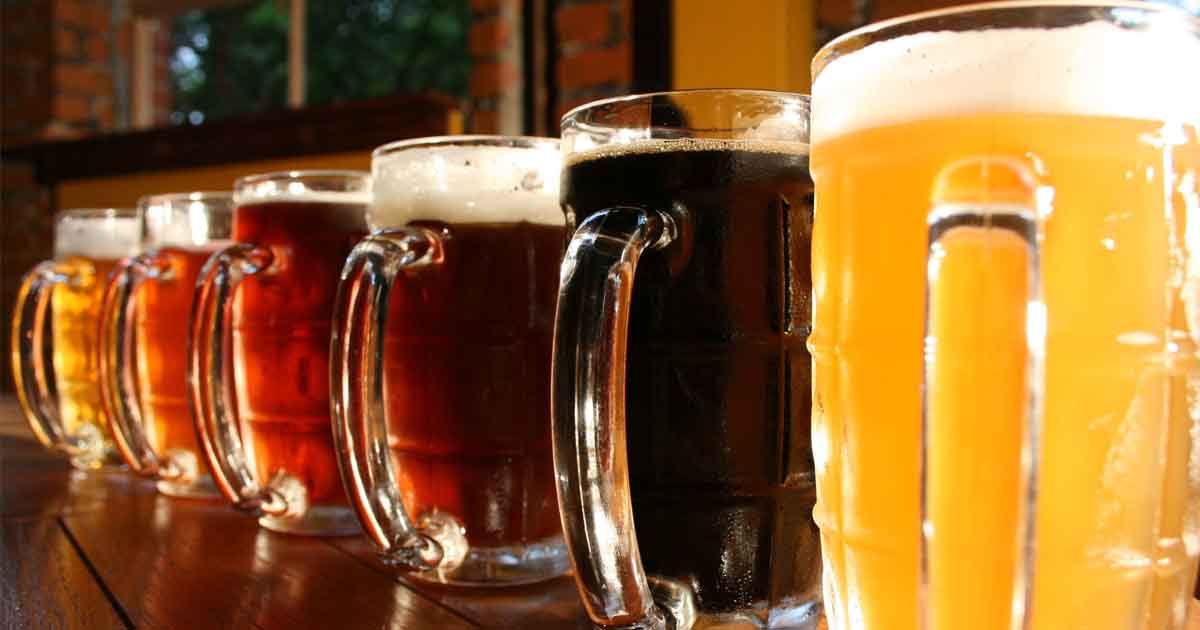 If you drink about a pint of beer a day, your risk of heart disease may be lower, according to an analysis of 16 studies of more than 200,000 people. This does not mean you can drink as much as you want. If you drink more than a pint a day, you could actually be in risk of heart disease. Some other studies found that drinking beer in moderate amounts lowers your risks of heart attacks and cardiovascular disease by 25 to 40 percent. This is because beer increases HDL, or what is known as “good” cholesterol, and reduces the chances of arteries hardening and blood thickening — two major causes of heart attacks. 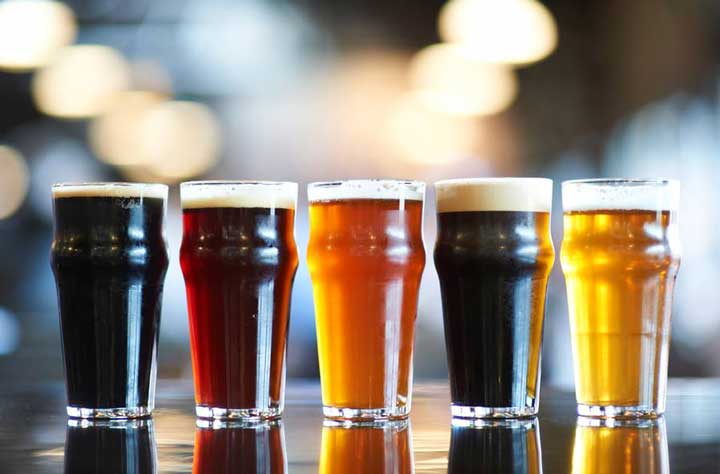 According to a study, beer increases insulin sensitivity, which helps protect against diabetes. By drinking two beers a day, you can reduce your risk for type 2 diabetes by 25 percent. 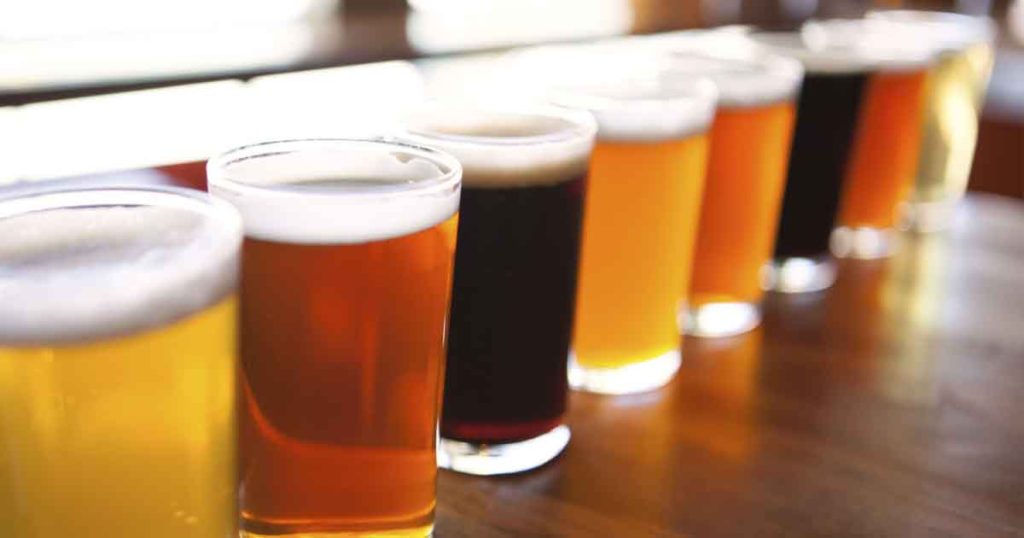 A study of more than 70,000 women aged 25 to 40 found that those who drank moderate amounts of beer daily were less likely to experience high blood pressure than women who drank wine and spirits. Beer for the win, eh? 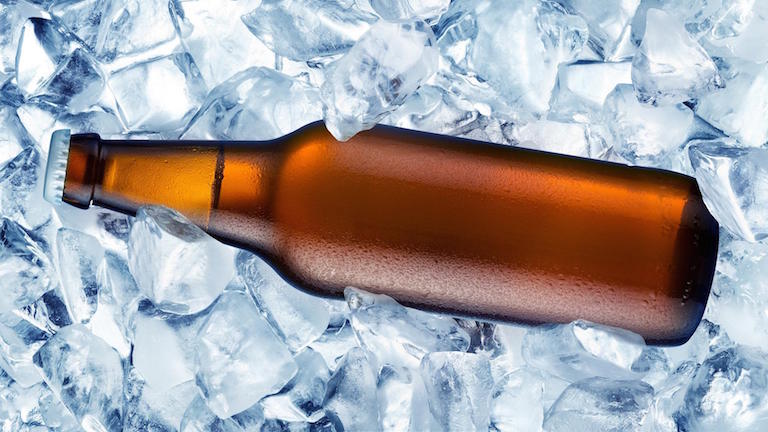 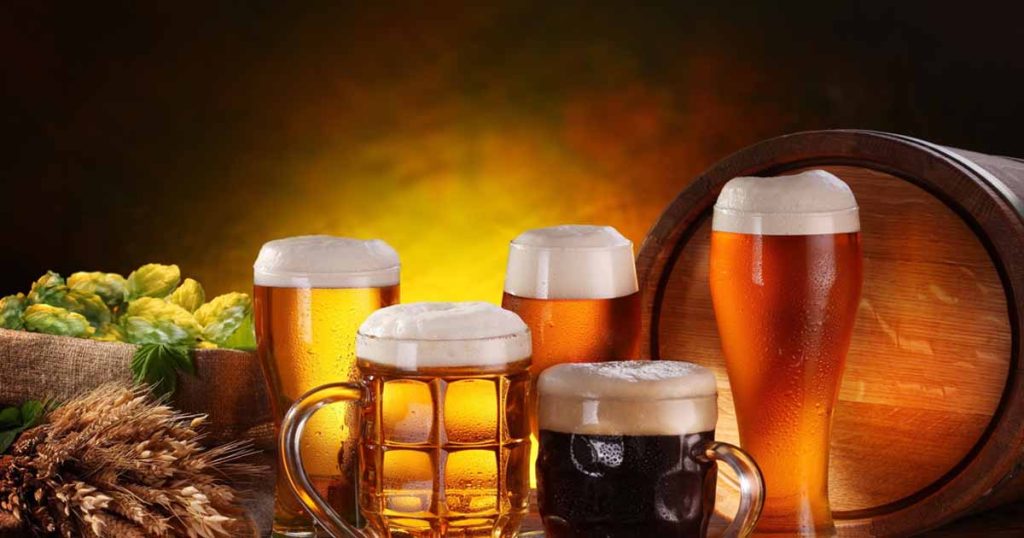 Moderate beer drinking helps prevent blood clots from forming and blocking blood flow to the heart, neck, and brain, which can cause a stroke. 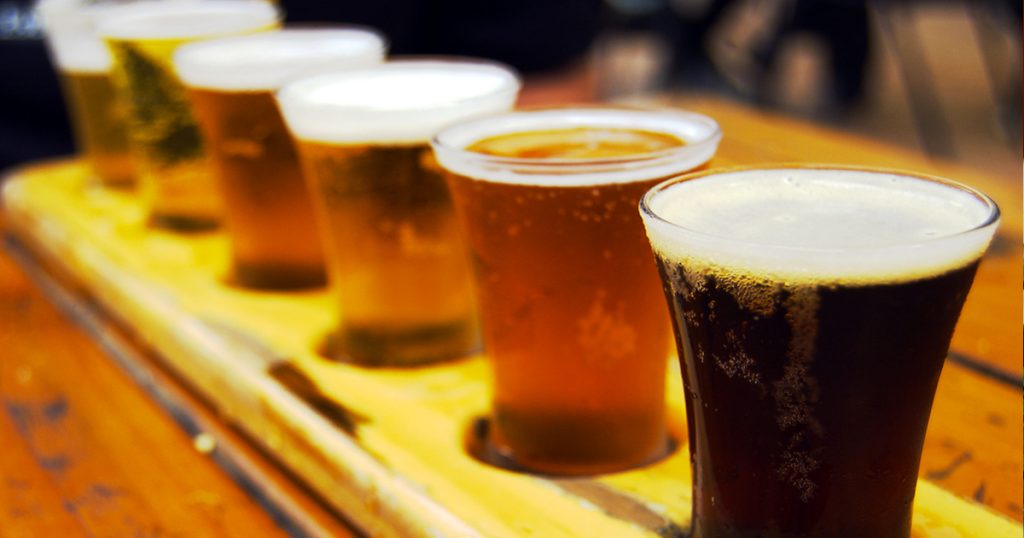 Consuming about one beer a day can reduce the risk of mental decline for older men and women by as much as 20 percent. 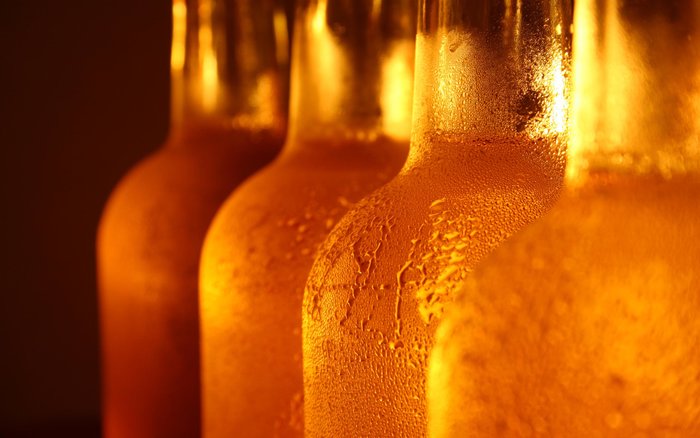 If men drink a bottle of beer a day, they reduce their risk of developing kidney stones by 40 percent. This may be due to the fact that beer contains 93 percent water. 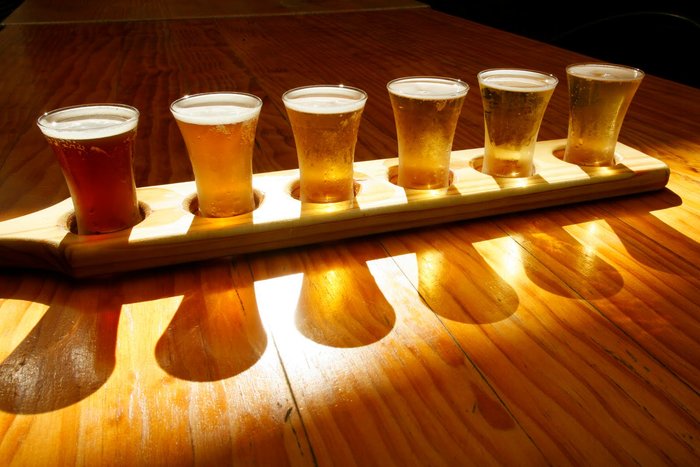 It Could Lengthen Your Life

Beer drinkers tend to live longer, according to several studies. The USDA estimates that moderate drinking prevents about 26,000 deaths a year. 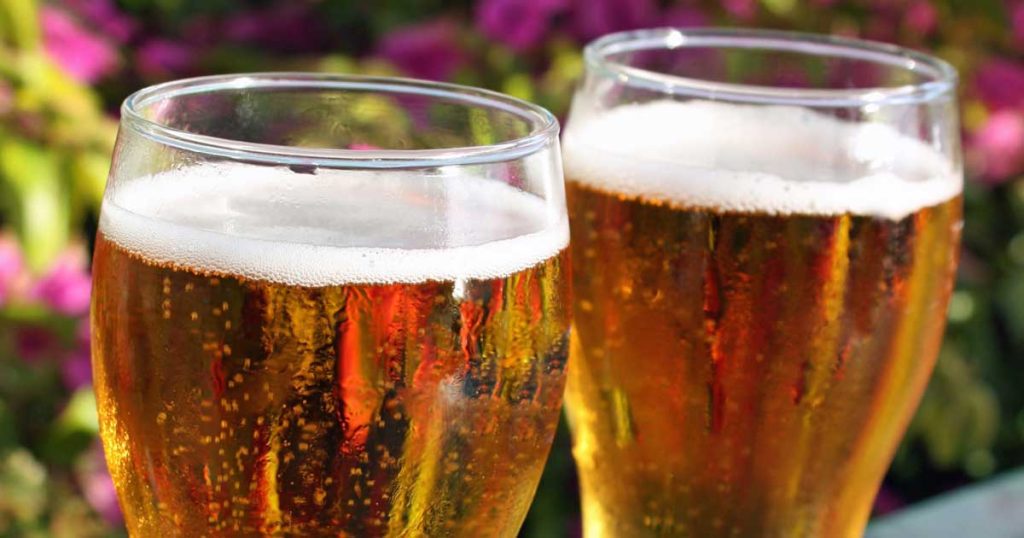 Bring on the Beer, we say.

10 Wine Labels For The Creative Joker In You