I can’t imagine what life would be like without cupcakes. You know whoever thought of baking these for the first time, genius, of course but life became so much more colourful because of cupcakes. I knew somebody who once told me, “Cupcakes are cakes in a size that’s considered acceptable for one person.” Although this reminded me a lot of Chandler Bing when I first heard it, that sentence stuck. Isn’t it true, though? A cupcake is a mini-cake because eating a large cake, without sharing or help, would be considered as gluttony. Gluttonous or not, a cupcake is a cupcake is a cupcake and it’s delicious! Here are ten places in Mumbai where you should be getting your dose of cupcake from; the funky frosting and everything else. 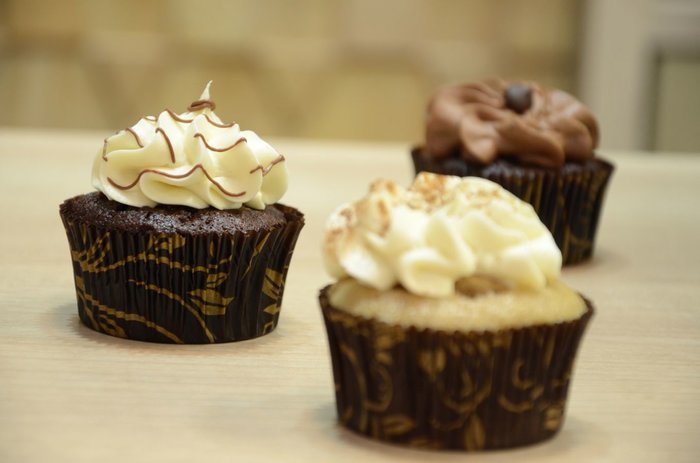 One bite of these large and fluffy cupcakes will soothe and lift your mood in seconds. 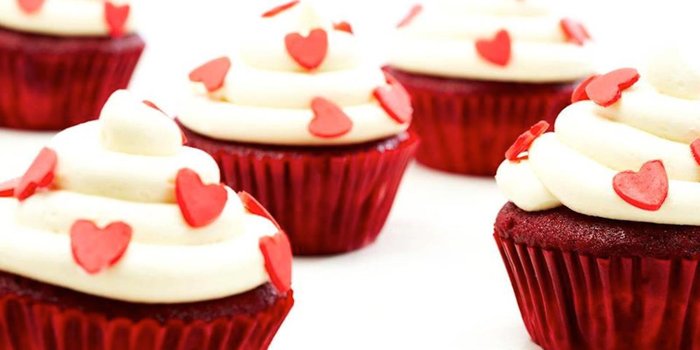 If you eat with your eyes first; the cupcakes here will disappear faster than a snap of your fingers! 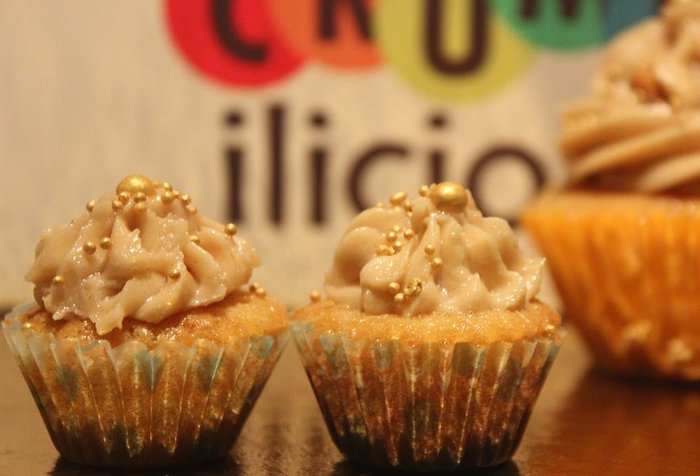 Good places are always tough to find but it is definitely worth the effort! 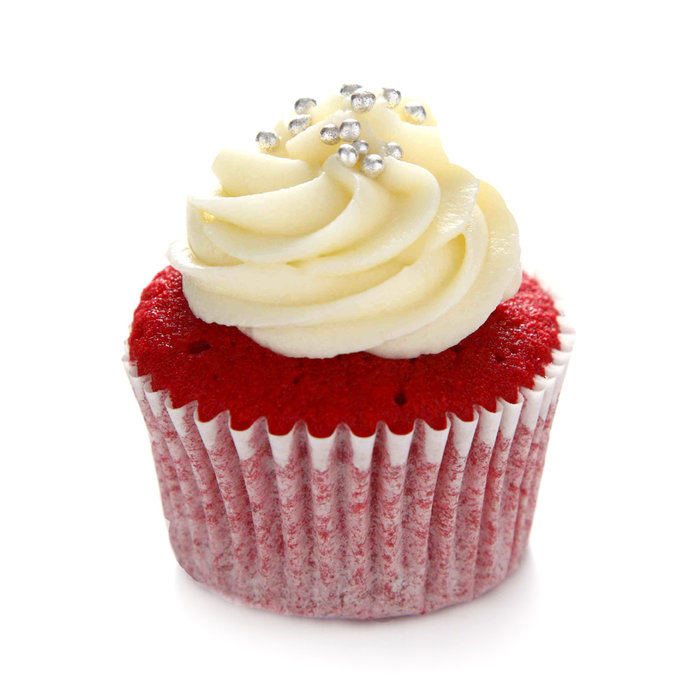 If you haven’t been here already you’re no sweet tooth. Move out of that chair and get a taste of heaven sent cupcakes, already! 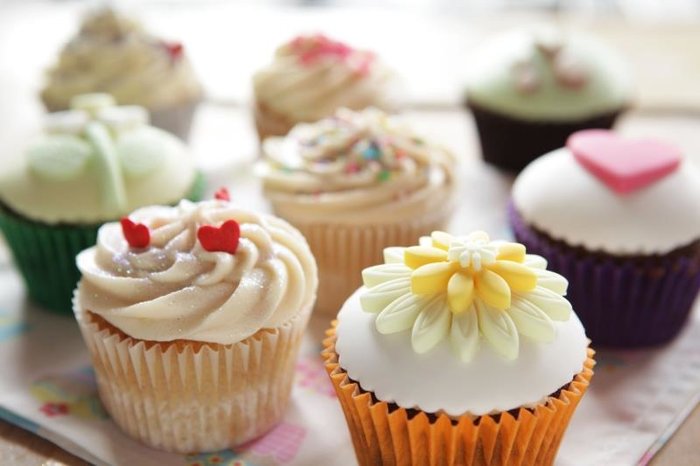 The cupcakes here will send you on a Guilt Trip. No way will one be enough. 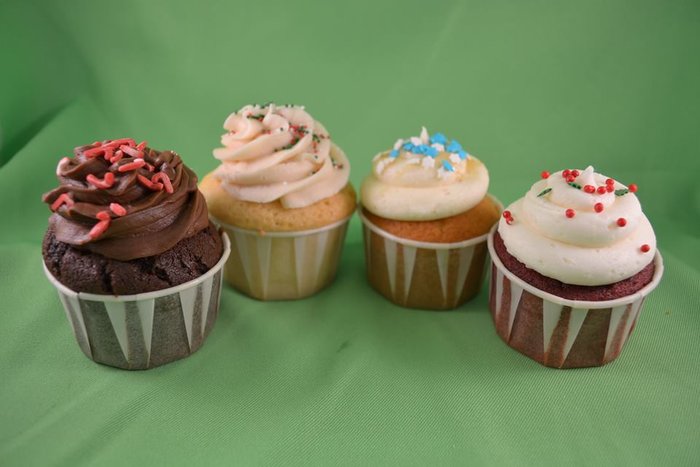 It’s a piece of art. It’s a cupcake. It’s an artistic cupcake. You may not have the heart to take a bite but once you do you won’t want to stop! 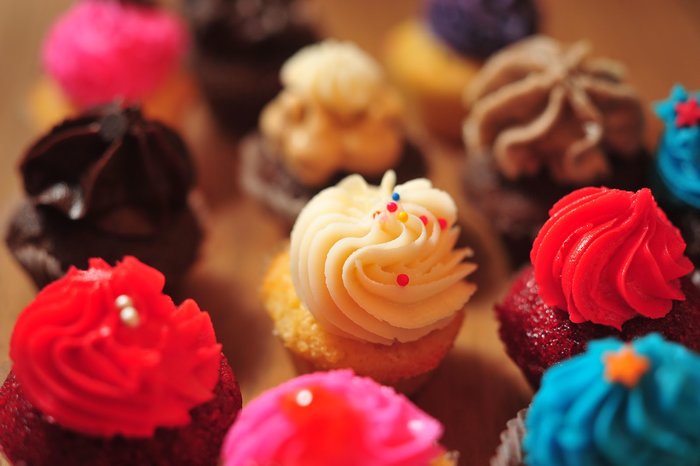 No one will judge you for ordering five cupcakes all for yourself, honest! 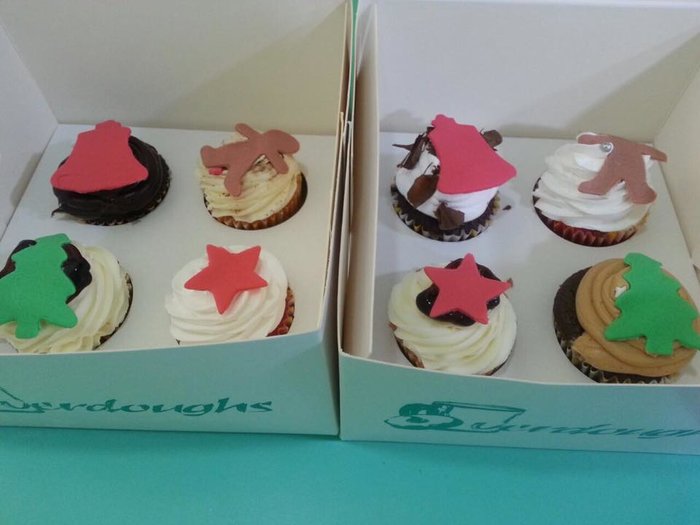 Overdoughs on a cupcake here and you’ll be coming back from wherever you are for more.

9. Not Just Desserts by Sabina 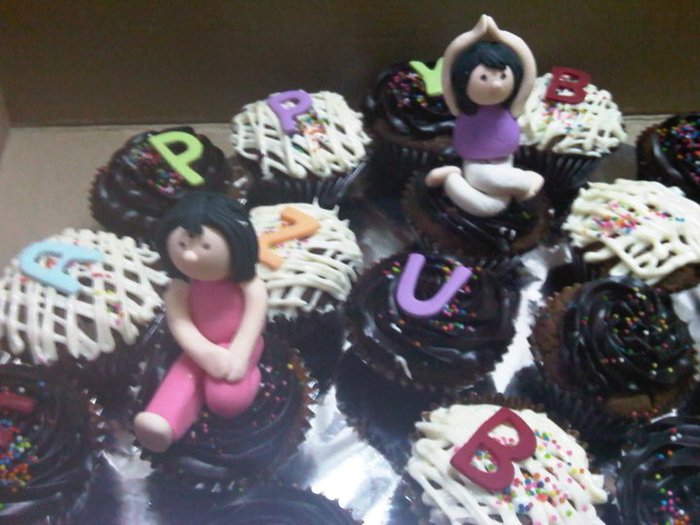 Cute cupcakes with fancy creatures, tickles your taste buds? You can even place orders here. Take a hint, will you? 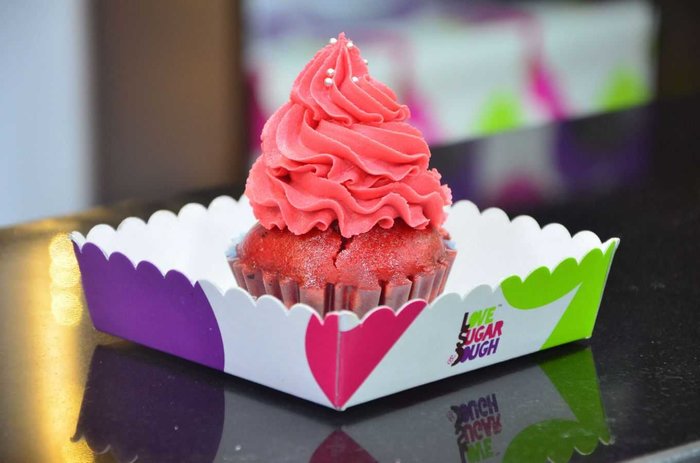 Talk about cupcake love, why haven’t you tried some cupcakes here already?

Mexican food at Chinita that will have you swaying to Mariachi