People suffering from sleep disorders have some funny, although scary and oftentimes worrisome, stories that leave you laughing on the outside but praying for it to never happen to you on the inside. You’ve probably heard how someone went smack into a wall and ended up with big bump on their head simply because they walk in their sleep and that’s one of the safest incidents to happen. Sleep walking also known as somnambulism or noctambulism, a pretty terrifying disorder to have.  Maybe you’ve had to wear ear-muffs to drown out your hostel roommates sleep talking (talking not mumbling) habit. Somniloquy or sleep talking can be a lot more annoying than snoring like a roll of thunder. And then there’s eating in your sleep, a.k.a. Nocturnal Sleep-Related Eating Disorder (NS-RED).

Talking and walking is such a simple act, dangerous sometimes but it is fairly simple compared to the complicated task of eating. There are people who suffer from NS-RED and more often than not they are not aware of the fact that they do eat and what they eat when they do. But they eat in their sleep and some of them eat some pretty bizarre stuff. Not something anybody could normally be able to eat or maybe even digest. Here are the ten things actual people have reported eating in their sleep.

1. Mayo from the jar 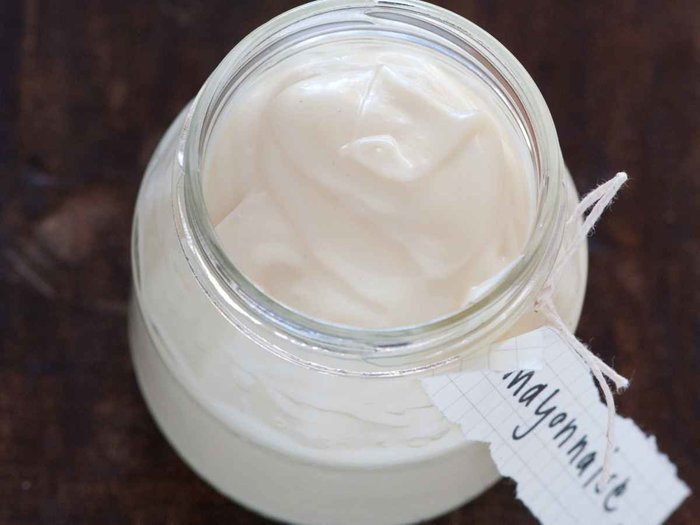 Now it’s quite one thing to ask for an extra serving of mayonnaise on your burger or sandwich. You see, the mayo adds a different flavour to the meat, the bread and the salad if any.  Add to it the unhealthy tag that reduces the intake of mayonnaise. Yes there are people who can eat a spoonful of mayo while they are wide awake, but at least you’re doing this willingly. But to do it in your sleep without realising it can put you on the wrong side of the scales and no one wants that now, do they? To sleep and then go straight for the unhealthiest food to eat, someone needs to find a solution to this. 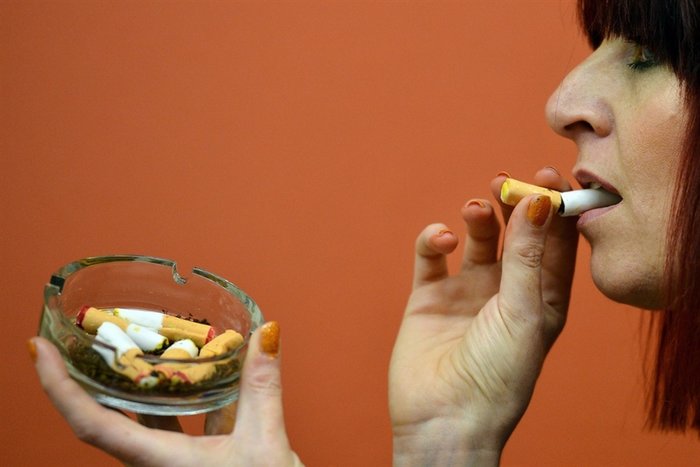 Nope, it’s right. Buttered cigarette like buttered bread, not easy to imagine, I know. Blame nicotine withdrawal for this mid-sleep snack. While some smoke a cigarette while they eat in their sleep, some have been known to butter a cigarette and eat it like food. Wacky, yes? 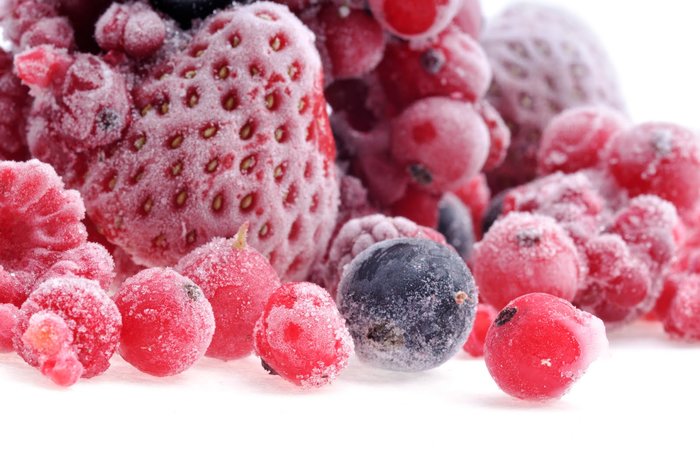 Eating frozen foods is one of the major causes of tooth damage in people who have NS-RED. They simply reach for the freezer. I’m assuming for ice cream but they probably got the wrong side of the freezer. My tooth hurts just thinking of having to chow down a frozen meal. 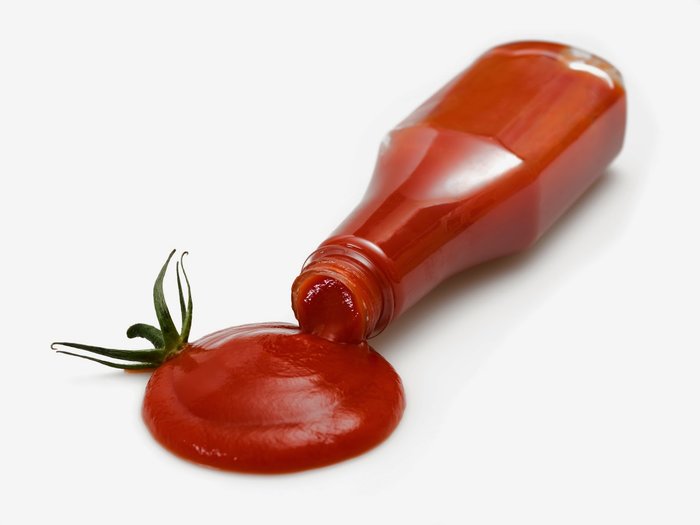 You know how there are people who eat fries with ketchup? A woman was reported to have had an entire bottle of ketchup in one sitting. Quite an incredible feat I’d say. 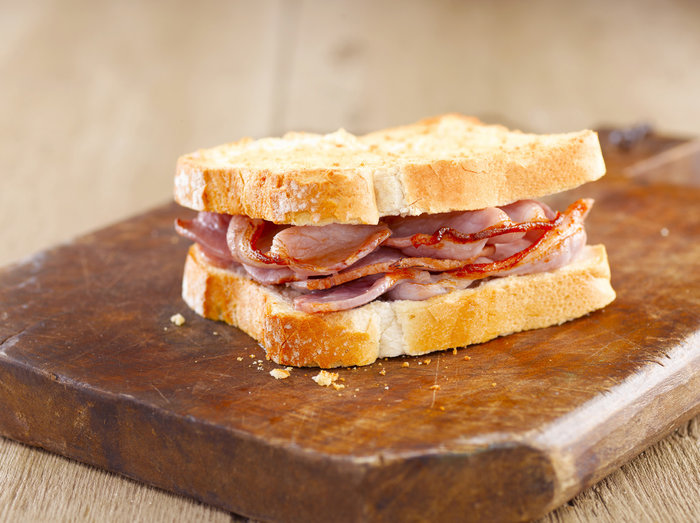 Indeed bacon makes everything better! But salt sandwiches and raw bacon is a little too difficult to digest. 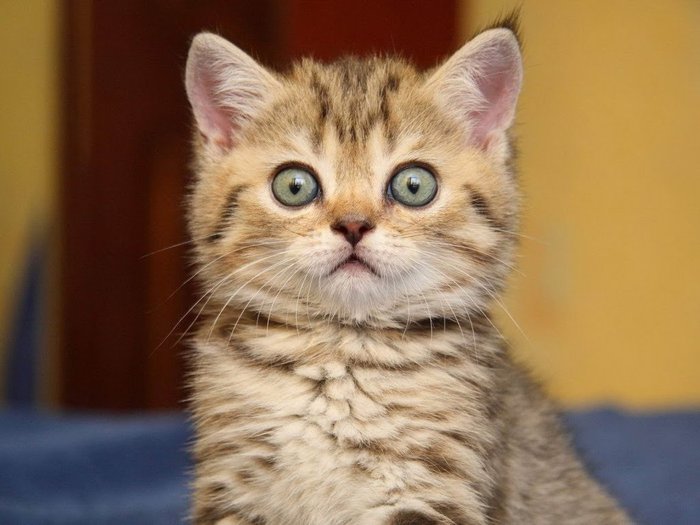 This seems fishy, I know. But it’s true. People can eat buttered cigarettes so cat food really doesn’t go too far off the mark! 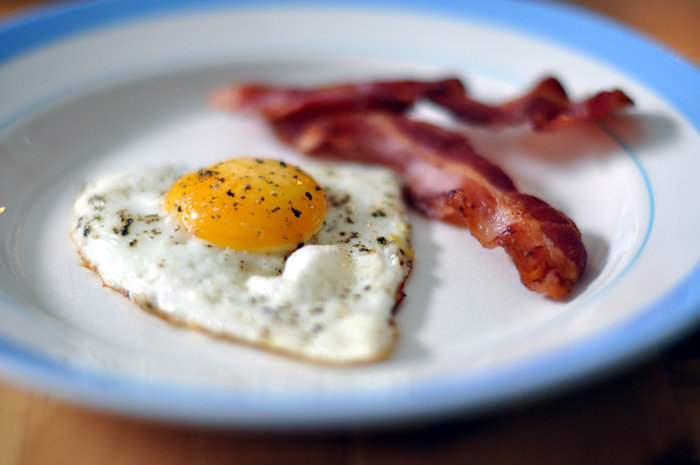 People try to cook breakfast meals like bacon and eggs or make a sandwich but often wake up because of a nasty burn or some other incident. This one results in a lot of accidents involving cuts, burns and many other injuries.

8. Peanut Butter from the Jar 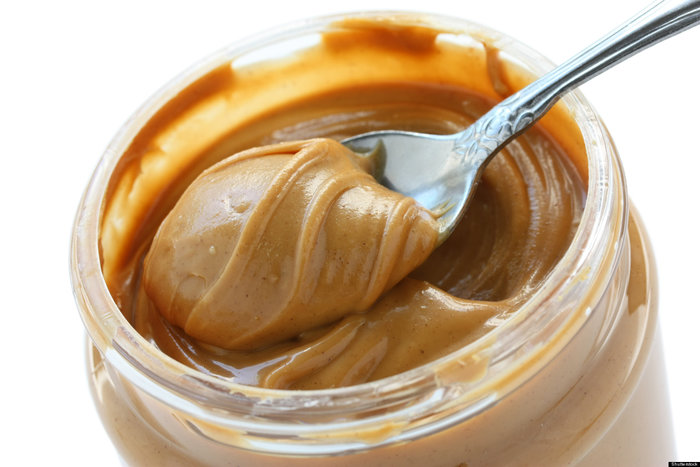 I guess those with NS-RED just go for the unhealthiest snack they would normally not go for when they’re awake. There are times when the brain doesn’t send the swallow signal which results in them choking themselves awake. It’s best to have people who can keep an eye on you when you have NS-RED. 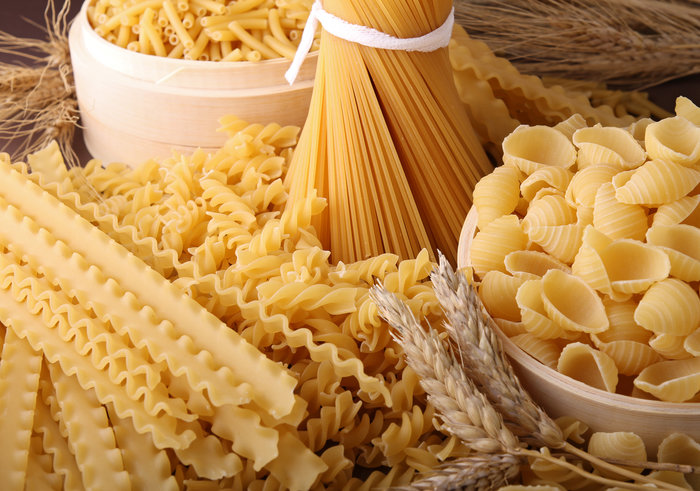 It’s like eating crackers, just tasteless and really weird to taste without all the condiments to flavour it. But yes, people do that. I suppose it gives you the satisfaction of really chewing something. 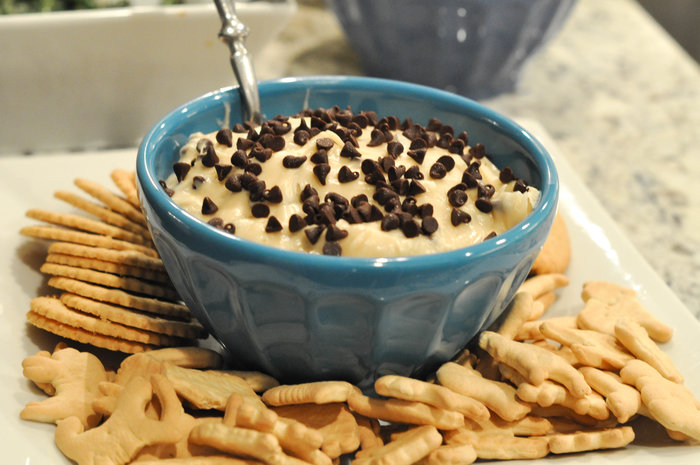 This one is my favourite. No they don’t lick the remaining cookie dough off the spoon, they eat the entire thing. People have tried to bake themselves cookies but ended up eating the batter instead.

Have you ever met or know someone who eats in their sleep? If you do I suggest you get those folks immediate help because as weird and funny this list may have been these folks need help. Like most eating disorders NS-RED can also cause shame, denial and embarrassment to those who have it. And nobody needs to be ashamed of something they can’t recall doing.

We bet you’ll be Hungry Forever in 60 seconds.