This Indian Brand is loved for its high-class texture and quality of content. It is easily available PAN India and is a great pick for many people. When looking into the company information, it was first owned by Shaw Mallace and now possessed by United Spirits Limited. This happened in 1988. Also, I shall not forget to mention this is a subsidiary group of the King Mallya himself. 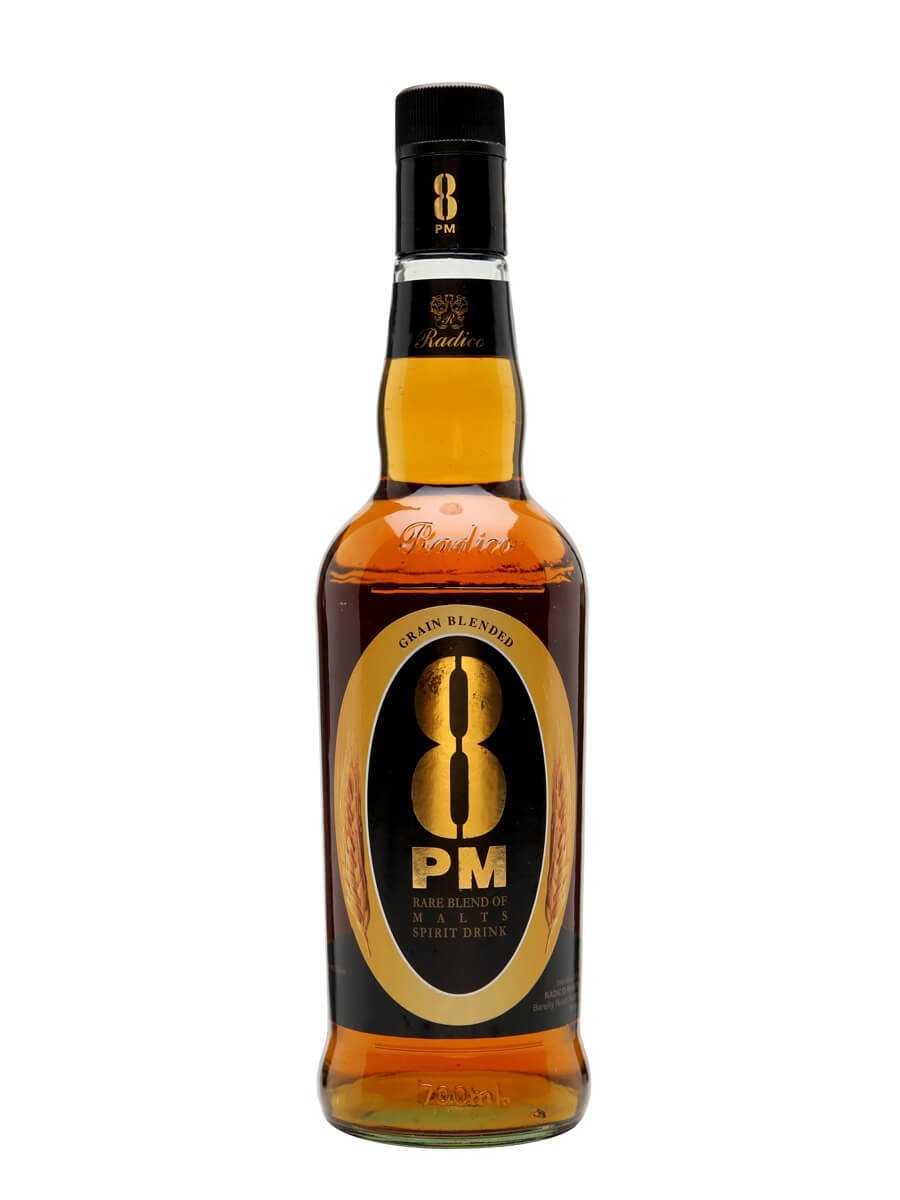 This is again an Indian Liquor Brand found in 1999. Not a very old company but has done good name and reputation among whisky lovers. They are highly popular in rural areas and small towns across India. It is a much affordable whisky with high in quality. Hence they have great sales across India. Also, they are among the top Single Malt Whiskey Brand in India. It was found by Bharat Kataria under the name of Radio Khaitan Ltd. Now it has expanded its market in 60+ countries.

This is again a brand under United Sp Imperial Blue Superior Grain Whiskyirits Limited and among the popularity days in India. It is highest selling in other countries in Africa and Middle-East Countries. They produce the cheapest Whiskies when compared yet maintaining high standards. In short, a good budget friendly option to book in bulk for parties!

This is a French Brand from the owner Pernod Richard. They are among the highest selling brands list in India. In India, it was launched by Seagram.They have a huge market in India and even promoted it on television in form of soda water by saying “Men will be Men.” This promotion worked and reached to many fans. It is again one of the best single malt whiskey in India.

It is a rural Brand of whiskey loved by masses in India. But this is doesn’t mean it is only classified for rural world but it is indeed a much liked luxury brand even sold in high amounts in Africa. They have a great flavor that is blended just properly for smooth texture and fantastic kick. However, it is exported worldwide and hence loved by many.

Just as the name say, it is an original and genuine choice for many. It has great connection to Goa, paradise for alcohol seekers. Any brand and almost every brand is available in Goa and people enjoy drinking there. This Whiskey is owned by John Distilleries. Whiskey owes everything to taste and this label has earned the taste and texture. So yes, it deserves a salute by all people loving it.

They are again an Indian Brand who advertised on TV with soda water to reach out to its fans. It is an extra ordinary whiskey known for its consistent quality and high performance. They were the first ones to launch whiskey in India in tetra packs. They really have an international approach and they are slowly changing the picture of Alcohol Standards in India.

This label was launched in 1995. Again, it is a baby of same French company with owner Pernod Richard. They have an interesting mixture of single imported Scotch Mails as well as Indian grain Spirits. They come in bottles of varied sizes with small miniatures as well. They promote the liquor openly saying there is “NO ARTIFICIAL FLAVORS.”

People often call this brand OC and are on the highest popularity meter in India. A different taste and unique combination of Malt Sprits and Indian Spirits make this whiskey irresistible. It is owned by Kishore Chabaria. It has been maintaining a good rank since a long time. Even army officials when on leisure or in formal parties prefer Officer’s Choice.

The highest selling whiskey brand of India. They are available in variants of packaging. Always they are on high demand in market and it is good to reserve it before hand on special occasion timings. Also, the brand does a lot on festival times. They launch special festive packs, which are attractive and apt for gifting to friends.

10 Favourite Indian Foods That You Have to Try Before You Die!